Lufthansa: Bomb Threat Against Flight From Berlin-Tegel to Munich

German Federal Police has reacted to a bomb threat made against a Lufthansa flight from Berlin to Munich yesterday that saw the flight cancelled and passengers stuck for hours at Tegel Airport. 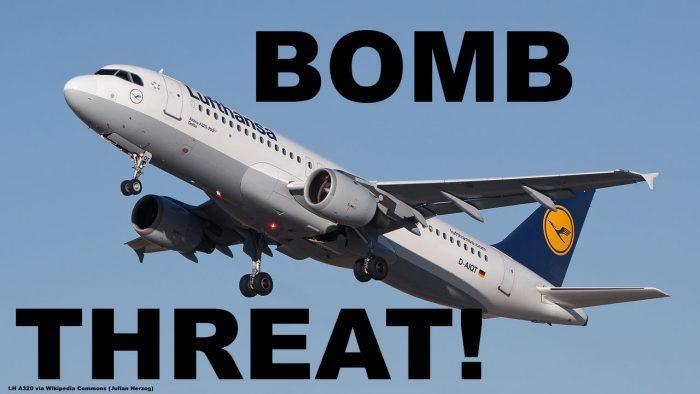 Flight LH2041, operated by an Airbus A319 was scheduled to depart at 4:00pm and was eventually cancelled with passengers left, waiting for alternative flights.

The Federal Police investigated the aircraft and passenger baggage after all passengers had to leave the aircraft again short before take off. The procedure took 2:30h during which the passengers were left waiting with little to no information and (judging by some Twitter messages) limited service on Lufthansa’s part.

The lady complains there there is no service whatsoever and that the passengers were taken out of the aircraft and dumped in the arrivals hall without any representation of LH.

German newspaper Handelsblatt (see here – in German) reported last night that the aircraft was parked far from the regular apron positions where passengers then deplaned and special forces with bomb sniffing dogs and equipment investigated the aircraft.

A friend of mine who was on board got this SMS, pretty much the only sign from Lufthansa for 2 hours.

Berlin departures are handled by Globe Ground in Berlin and their staff is not exactly known for friendly and efficient customer service. To the contrary.

Upon exiting the aircraft he took two pictures on the tarmac: 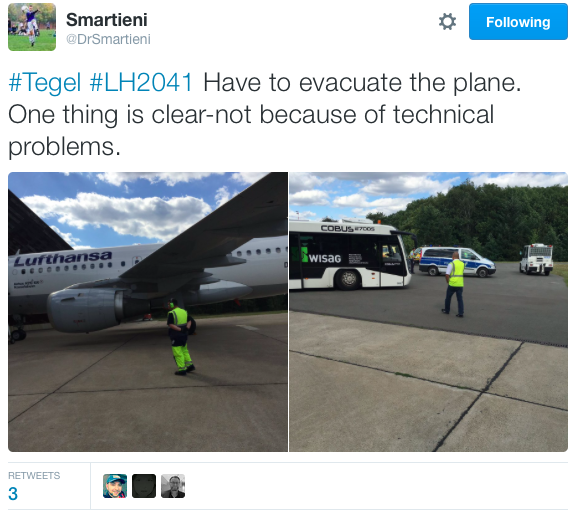 An investigation is underway to find out the individual who reported the bomb threat which will almost certainly see a prosecution following.

Passengers were offered the last flight out of Berlin to Munich at 21:00 which was not very popular due to the EM soccer semi final. My friend opted to stay in Berlin for another night and fly out this morning.

Things like these are always beyond the control of the airline as security threats are investigated by local authorities. Nevertheless Lufthansa could have had better management procedures in place to deal with the passengers in such a situation. Berlin has been degraded to an unimportant outpost for a long time already and services are really limited. At least they have a lounge but the tiny ticketing counter was certainly overwhelmed with the matter. 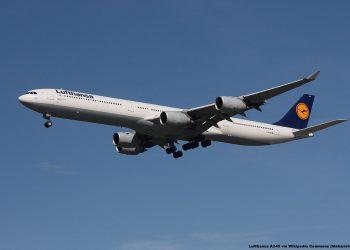