American Airlines has been the last of the major US airlines that is moving to award miles based on the $$$ spend + requiring certain dollar amount in addition to flown miles to get elite status (read more here). 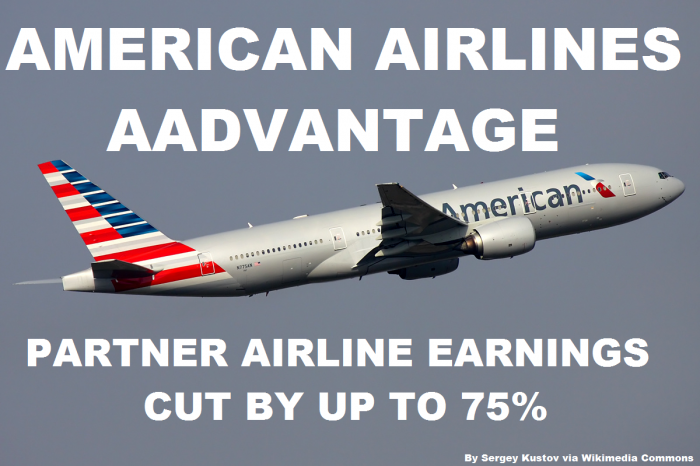 You can access American Airlines web page for the changes here. 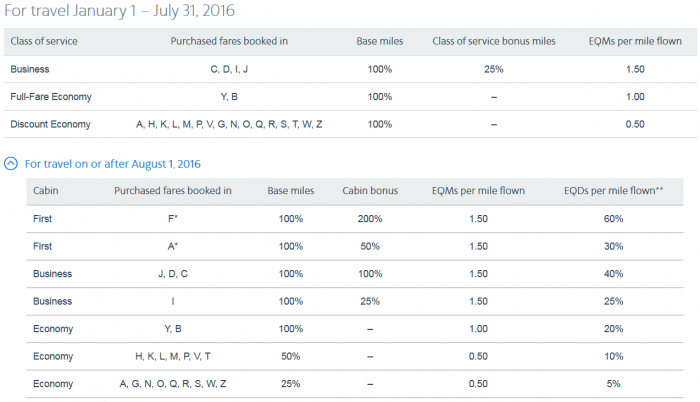 American Airlines has given 100% mileage credit even on lowest Finnair fare classes. This will change to just 25% on August 1st.

Those that buy business (not I class) and first class fares (Finnair marketed) will see an increase on award miles earned. The cabin bonus on F fare class is 200%.

American has made the LAN earning chart easier to understand with this change. Those that have flown internationally on LAN’s economy class outside of South America have earned 100% mileage credit on economy fares. Soon the deeply discounted ones only earn 25%.

Quite drastic changes for those that have credited Alaska flights to AAdvantage. Doesn’t look good for those buying economy fares. 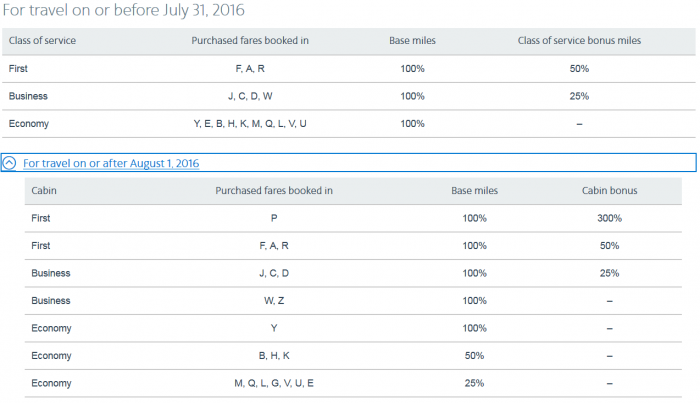 Finally those that fly on the Residence can credit the flight to AAdvantage and earn 400% in the distance flown in award miles. The economy fliers that credit to AAdvantage will see their award miles cut by up to 75%.

I have ten segment trip coming later in the year (2K euros) from Warsaw to Auckland. Seven out of ten flights are actually on Emirates but on Qantas code. These credit and earn just like any other Qantas flight.

These changes really hit hard those that fly on discounted economy fares. These AAdvantage members will see the number of award miles earned cut by 75% in most cases.

It is not that difficult to earn EQDs on partner business class itineraries next year considering the business class sales that the airlines continuously have.

You can easily earn double or triple the EQDs compared to what you have actually paid for the ticket. You still have to, however, fulfill the EQM requirement .

Lufthansa is changing the facemask requirements on its flights effective February 1, 2021. You need to wear a surgical mask or a professional standard (FFP2/KN95/N95)...