The annual Skytrax awards are out again, naming the ‘worlds best airlines’ after conducting surveys among passenger and this year the first place goes to Emirates. 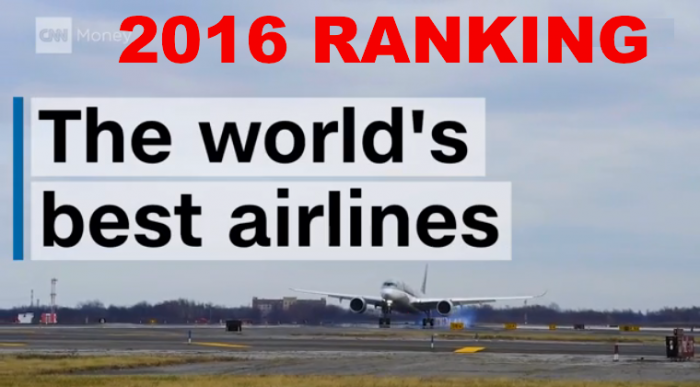 Qatar Airways made second and Singapore Airlines third place for Best Airline Worldwide while others got their awards in different niches.

Skytrax is an established British Consulting Firm that offers services and market research in the aviation sector (you can access their website here).

Over the years I have personally participated in many surveys Skytrax conducted at airports all over the World as well as online. The results of these surveys are then processed and then the winners are announced.

The world’s best airline for 2016 is Emirates, according to a survey of millions of airline passengers conducted by Skytrax.

The international airline, based in Dubai, won the top honors at Tuesday’s Skytrax World Airline Awards ceremony at the Farnborough International Airshow in England.

As jet engines screamed from the Farnborough airfield and thousands of visiting aviation geeks explored the airshow, smiling flight attendants dressed in brightly colored uniforms stepped to the stage as each award was announced. The survey underscores the consistency of the quality service among the world’s top carriers, said Edward Plaisted, Skytrax CEO.

“The Middle East airlines have continued to dominate,” Plaisted said after the ceremony. “Virgin America continues dominating on the customer side in North America. Turkish Airlines is a big favorite.”
The awards run the gamut from 73 categories from best economy class onboard catering to best airline staff to best seats to best cabin cleanliness.

I think this ranking is realistic keeping in mind that the surveyed passengers are a mix of all service classes and Emirates offers a very solid product especially in Economy Class but also Business and First on the A380. Qatar is very good on the ground with their nice Business and First Class Lounges as well as in the air in these two service classes. I find Economy with Qatar horrible though and their designated lounged for Economy Class Passengers that hold oneWorld status are a joke. Emirates treats their status passengers much better in that regard. Singapore Airlines still offers a very solid product in all three classes though I’m getting tired of Changi Airport and the lack of proper ground services for premium passengers to be honest.

The last one, Airline Staff Service in Austral-Pacific, is one of the outliers here because from personal experience I find Qantas staff absolutely horrible. In that region Air New Zealand wins hands down. Then again, maybe not enough Air New Zealand supporters participated in the surveys and you come up with this result.

For many years now they are giving out awards to Airlines and Airline Products in certain categories which the companies use for advertisement as ‘seal of approval’ and to display product quality. It appears though that these award categories sometimes moved into very narrow and hideous corners so that not many options are available other than giving the award to one specific company or facility.

The winners of this years awards are mostly deserved and reflect (in my opinion) the current product quality of the airlines named, though I can’t comment personally on South and Middle America as I haven’t traveled there for the last 2 years.

Congrats to the winners!

F.A.A. Bans All Flights From Turkey To The U.S. Until Further Notice – Turkish Airlines Flights To 9 U.S. Gateways Affected! 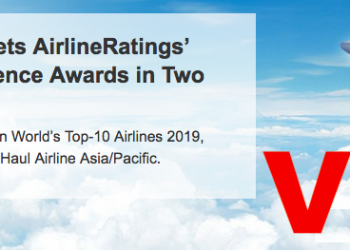 Whenever there is a vote casting for an upcoming travel award emails of airlines and hotel companies come flooding in... 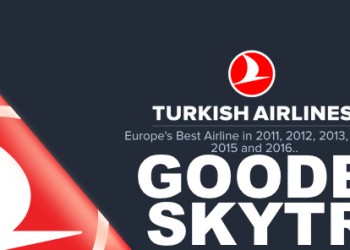 Turkish Airlines has published a surprise announcement the other week, essentially given Skytrax the boot, no longer participating in their... 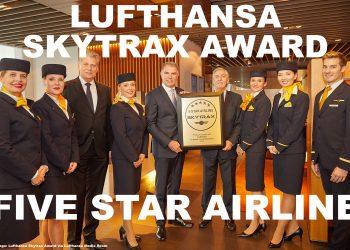 Lufthansa Receives Skytrax Five Star Certification, But Do They Really Deserve It?

Germany’s Lufthansa has been presented with the coveted Skytrax Five Star Airline Award this week, making them the 9th airline...