Cannot believe that it is already two years since the Malaysia Airlines flight MH17 was downed over the Eastern Ukraine by Russian supported separatists. 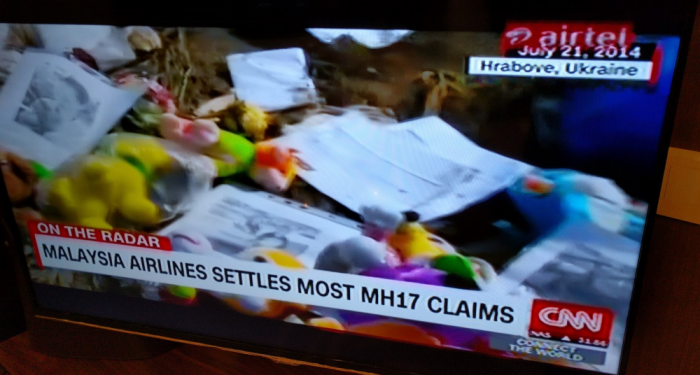 The lawyers representing most of the claimants informed that they had reached a confidential settlement with the airline.

Here’s an excerpt from Deutsche Welle (access the piece here):

Malaysia Airlines has struck a settlement deal for damages with most of the families of victims of flight MH17, which was shot down over eastern Ukraine two years ago, according to Dutch national broadcaster NOS.

Veeru Mewa, a lawyer representing the Dutch victims of the crash, said that under the Montreal Convention of the International Civil Aviation Organization, the airline had to pay damages of up to about 130,000 euros ($145,000) to victims’ families regardless of the debated circumstances of a crash.

This past Sunday was the last day to file claims and apparently the airline was able to settle most of them.

Somewhat surprising if the paid compensation is only the minimum mandated by the Montreal convention considering that the airline choose to fly this route.

Interesting to see what will the settlement look like on the MH370 that must be still on-going and if they ever manage to fly more than few bits and pieces of the plane.