Air India has announced that pilots who get caught drunk for the second time will have to bear the cost for a re-training as punishment for their conduct. 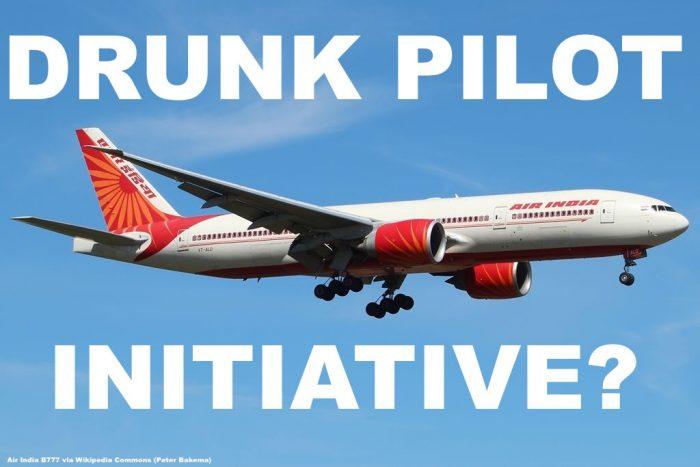 There was no word as far as penalties go if a pilot is caught in the act for the first time around.

What signal does it send airline pilots if there are only threatening consequences for serial offenders, especially in a field such as aviation where integrity is an elementary part of the profession?

Taking strong note of the complaints about pilots caught drunk at work, Air India will now put hefty fines on offenders caught for the second time. The report was first published in the Times of India.

The report mentions further that these offenders will be grounded as well for 3 years.

They would have to go through fresh training for flying which costs about Rs 30 lakh for narrow body Airbus A-320 pilots and up to Rs 50 lakh for Boeing 777 and 787.

The training costs will be born by them.

Am I the only one thinking a pilot who gets caught drinking for the second (or even the first) time shouldn’t even be given another chance to sit in the cockpit?

LoyaltyLobby has repeatedly quoted news articles where pilots were caught having a few drinks too many. Most recently two cases of flights departing out of Scotland (United and Air Transat) as well as another case of a US domestic flight out of Detroit.

I have no doubt that all this is just the tip of the iceberg. You can bet that many pilots are having a drink here and there, especially during layovers. If authorities started to more frequently screen pilots at airports with breathalyzer tests these pilots might think twice about taking chances that could potentially endanger the lives of hundreds of passengers.