The idea of having to buy a new SIM card for pretty much every country you visit was my Whine Wednesdays topic back in 2013. Earlier this year, I decided to check a couple of products that may change this. 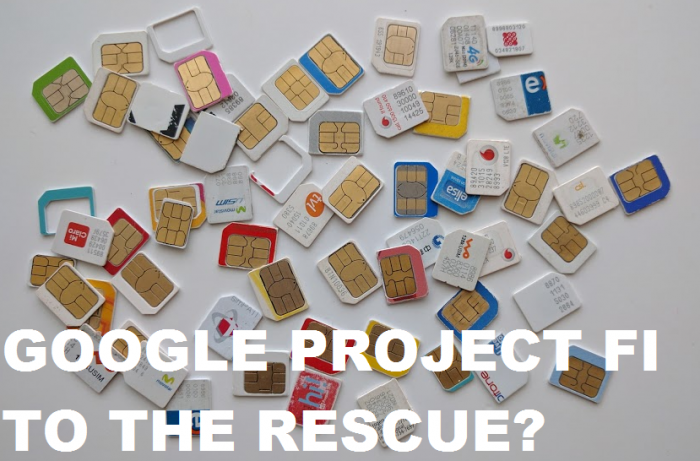 So, I ordered Google Fi and one another SIM product that would have needed you to place a sticker over your current SIM for daily fixed fee data worldwide when roaming. The Google Fi ended up working so well that I still haven’t opened that other package.

Google Fi is intended for someone living in the United States but it has very handy benefits for those that travel continuously. You pay $10 for 1GB of data in any of the 130+ countries where they currently have roaming agreements with. Also, making and receiving phone calls costs is 20 cents per minute and less if done over WiFi.

You have to pay $20 for unlimited US domestic calls and texts even if you don’t use them. You also have to choose a minimum 1GB domestic data package, but they refund the $10 charge every month if you don’t use any.

So, essentially I am paying $20 a month for not having to buy a local SIM card and deal with the sometime time consuming process of signing up for the service and locating a retailer.

I almost gave up using this product initially when the speed outside of the US was capped at 0.25 MBPS but this limit was withdrawn. It didn’t make much sense because you are paying based on the data consumed.

– No contracts – you are free to switch if you so wish

– No need to buy local SIM cards in most countries

– Getting around content filtering by the local telco operator or country

– Global number where you can be reached anywhere

– You are good to go immediately after landing

– Google probably has even more information about you

– Sometimes registering for the local network takes a bit of time 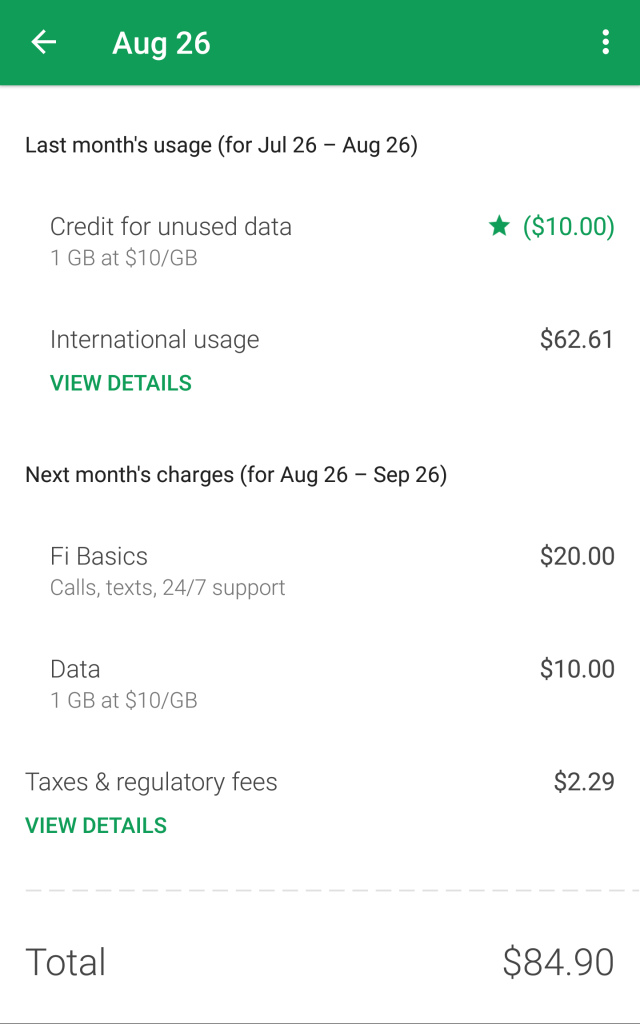 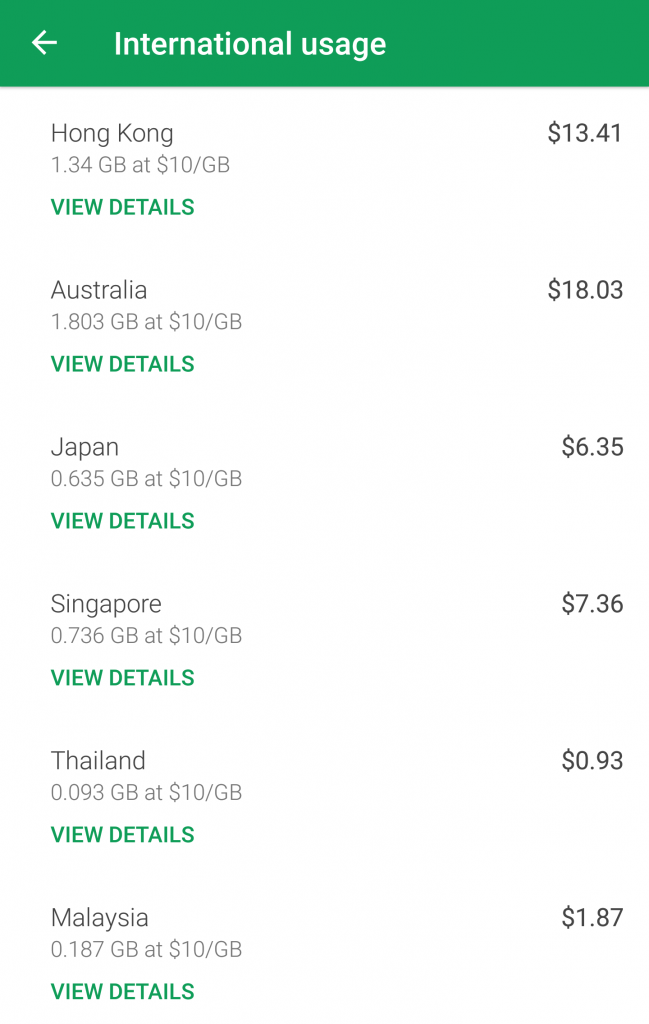 I have been very happy with the service, although it is not perfect. The two countries that I have been over the past four months where Google Fi didn’t have any agreements were Nepal and Vietnam. Calls did work in Liechtenstein but data for some reason did not.

Once the EU wide free roaming agreement is in place (hopefully) sometime in 2017, if not delayed again, I’ll probably use one of my local SIM cards for EU data and this Google Fi for everywhere else.

I have not been too happy with the latest Nexus phone that is made by Huawei. The build quality is not very good and the camera is crappy compared to Samsung. I’ll hope that Google would open this service for other Android phones as well. 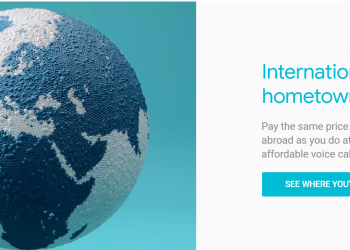 Google has its own mobile phone service called Project Fi that I have been using for couple of years and...