A LoyaltyLobby reader from Europe sent me two screenshots that illustrate how the changes that took effect on August 1, 2016 (read more here) have affected the number of award miles earned for partner flights when credited to AAdvantage. 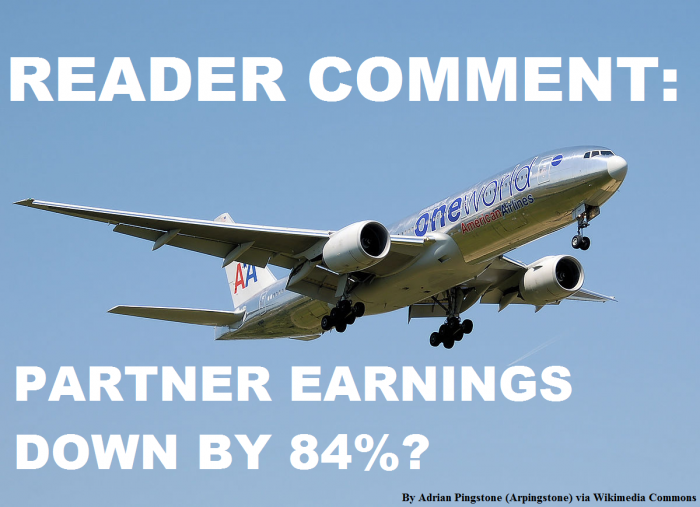 Here are the screenshots of Finnair flights on the same routes before and after:

I calculated and the number of award miles earned went down by 84%.

There are three reasons for this:

1. There are no longer 500 mile minimums on partner flights

AAdvantage members that have credited partner flights into the programs should check if this still is the right choice. I have started to credit pretty much all my flight to other programs such as British Airways (may not work for all). I used to credit some flights to AAdvantage but see no reason any longer to do so.