American Airlines front line staff will don new uniforms effective today after wearing the same design for thirty years and three years after the merger with US Airways was completed. 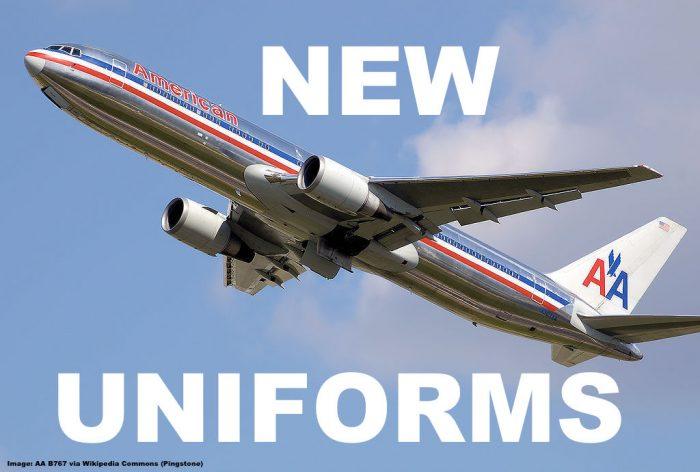 Even though American merged with US Airways three years ago, their flight attendants still didn’t wear the same uniform, which is now a thing of the past.

30 years is quite a long time for an airline or any company to have the same uniform, especially since American changed their livery in the meantime as well.

You’ll now notice a new look for American Airlines employees. The frontline workers at the world’s biggest airline switched to a long-anticipated new uniform, the first in nearly three decades.

The switch put more than 70,000 workers – all of the company’s pilots, flight attendants, customer service agents and airline club workers – into new duds starting with their first shifts Tuesday morning. The uniforms sport a “slate gray, cobalt and crisp white” color scheme, part of an effort by American to give its customer-facing employees a modern, new look.

While the airline hopes the fresh new look is a hit with both workers and customers, it’s also an important sign of progress.

The uniform overhaul represents one of the last – and most visible – signs of the American-US Airways merger, which officially closed in late 2013. The merger integration is nearing its end – US Airways’ last-ever flight flew last year – but the combined carriers’ crews had yet to share a common uniform.

“It really shows us as one brand. And that was really the only thing that was still kind of lagging behind for customers – being able to see that come together,” says Brady Byrnes, American’s Director of Global Marketing. “It’s a huge milestone for us.” …

To bring workers’ uniforms into the modern era, American says it worked closely with employees to get their feedback throughout the design process. It’s an effort company officials say they’re especially proud of. “This has really been 100% employee-driven,” Byrnes says of the multi-year effort.

Employees’ contributions also extended to the new color palette, which plays off the colors from both American and US Airways.

American allowed a peek behind the scenes during their photoshoot to showcase their new uniforms:

These new styles look very fashionable. I’m happy for American Airlines employees that they can finally wear a nice ensemble of clothes that won’t make them look like their flight just arrived straight from 1980. Hopefully the uniforms will also be practical for day to day use.

Within the group of North American carriers, Delta Airlines started the trend of fashionable working attire for their staff. I’m curious to see these new AA uniforms live and how they compare to the competition.

Whine Wednesdays: “Full” Service Hotels That Are Too Cheap To Pay For CNN International 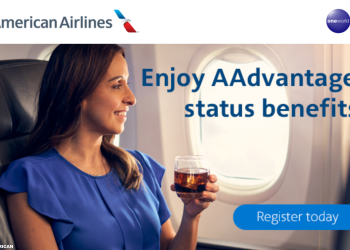