Indian carrier IndiGo is the latest airline to introduce a ‘child free’ zone on their aircraft which will see the Premium Economy section limited to passengers aged 12 and above only. 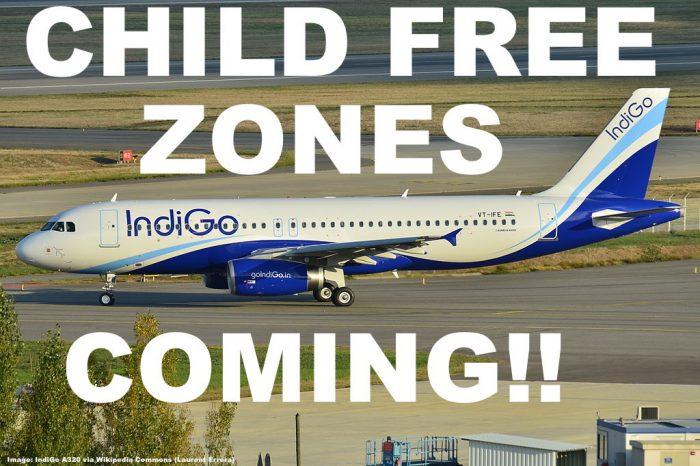 The carrier already drew criticism from various sides in regards to their decision but others might be applauding the move.

Many travelers (myself included) loathe nothing more than quarreling children on board an aircraft especially when it’s an overnight flight or they just want some quiet time. A few airlines (mostly in Asia) have so far experimented with limited young children to certain areas of the plane with IndiGo just being the latest.

The Economist (access here) had an article about it earlier this week.

IndiGo is facing criticism after it adopted a policy of not permitting children below 12 years of age on the premium seats. The airline said that it is following international norm of creating “quiet zones.”

Seats in rows 1-4 and 11-14 have been designated as “quiet zones” and children younger than 12, or unaccompanied minors, cannot pre-book them. The rows have extra leg space, better armrests and seat cushioning.

A FEW years ago a spate of airlines introduced child-free areas on their planes, in order to appeal to business travellers. Now another carrier has joined the list. This week, IndiGo, an Indian operator, said it was designating rows 1-4 and 11-14 (which includes the exit row) as “quiet zones”, out of bounds to children younger than 12. According to the International Business Times, the rows have extra leg space, better armrests and seat cushioning. It goes without saying that they also cost more.

It seems a peculiarly Asian phenomenon. Other airlines to have tested the concept include Scoot, a Singaporean budget carrier and AirAsia X of Malaysia. Back in 2013, Skift, a travel website, polled the big American airlines and found no appetite among them to follow suit. …

Flying in the U.S. is just mass transportation (any flying is really but in the U.S. carriers are just big Greyhound buses with wings) and it would probably be legally difficult to limit children from booking certain zones.

Children are not the only annoyance on flights. Snoring and intoxicated adult passengers are just as bad and just yesterday I encountered several of that species on the flight from Denpasar to Bangkok on Thai Airways to the point of where I asked the purser to please consider giving any more alcohol to these passengers.

I see nothing wrong with the decision if an airline decides to have an age limit on certain products. They must have done an analysis and figured that it won’t cost them any business, rather the opposite, when offering child free zoning on board their aircraft where people can pay a premium for having the security of not being around children. 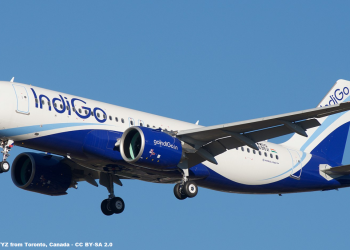 Turkish Airlines and IndiGo, the largest airline in India, announced a codeshare agreement in 2020, and now Miles&Smiles elite members...

American Airlines and Indian airline IndiGo have signed a codeshare agreement that allows passengers on American flights to/from Delhi and...