Avianca LifeMiles has launched up to 15,000 bonus miles promotion for hotel stays credited to the program between October 14 – December 31, 2016. 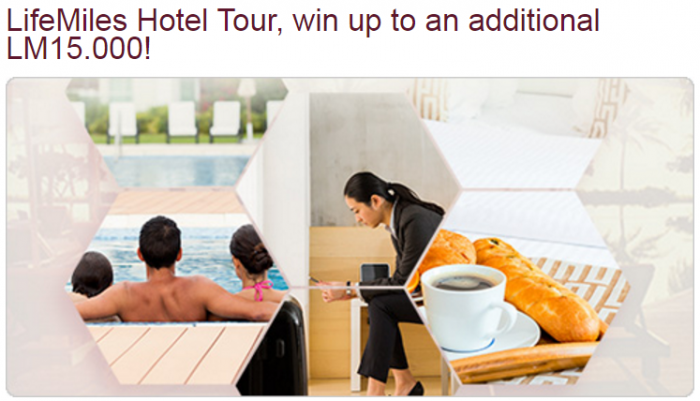 The offer s valid from select partner programs (see the list below) and the bonus is staggered based on the number of stays (maxes at 10).

Here’s how the bonus miles ad up: 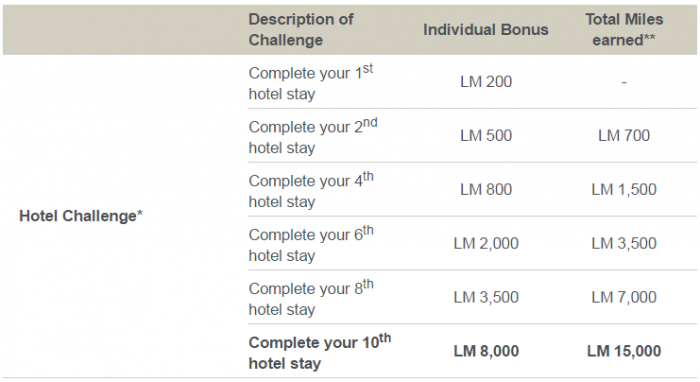 It is somewhat surprising that the last hotel partner (Starwood) is not included in this promo and some only for South America. This could be decent bonus miles offer is someone has 10 Hilton HHonors stays coming up during the promotional period.

The member can accrue a maximum of additional LM15,000 through this promotion when completing all the challenges with participating hotel partners. Miles bonus are individual and are awarded when completing the required stays during the promotion, with the possibility to earn more miles with each stay.

Bonus miles apply for hotels locations under accrual agreements with LifeMiles. Make sure to consult the commercial partner the locations where you can accrue miles.

Only applies for members that subscribe to the promotion between October 14st to 31th, 2016. Promotion Code LMAN01

The member will be awarded only if he/she completes the number of stays with hotels established by challenge.

All hotel stays must be completed during the promotion period between October 14th until December 31st 2016.

Only transactions made during the duration of the promotion will be taken into account. Does not apply for retroactive transactions. The member must provide his/her LifeMiles number.

Stays with hotels partners must be completed between the promotion dates.

The bonus miles awarded by LifeMiles are independent from other ongoing commercial partner promotions.

Bonus miles do not apply to reach or maintain LifeMiles Elite status.

To accrue miles with the Hotels and participate in this promotion, the member must be registered in the hotel loyalty program and specify the accrual preference with LifeMiles/Avianca.

The member must complete all the requisites and/or processes needed with every commercial partner to accrue LifeMiles.

For inquires about the promotion contact us at Soporte@lifemiles.com

LifeMiles is a trademark of LifeMiles Corp B.V. 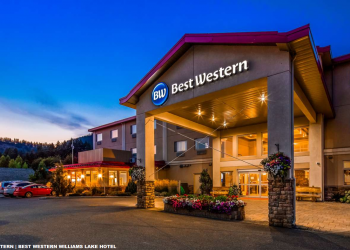 Best Western has brought back its award discount promotion for stays in the United States and Canada through February 6,... 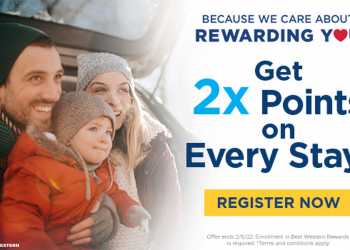 Best Western has launched its winter bonus points offer for stays in the United States, Canada, and the Caribbean that...

Here's a comprehensive look at the Marriott Bonvoy bonus point and rate opportunities you can use in December. Remember to...