This Sundays Compensation Clinic is about a case any frequent flyer will encounter at some point, you look forward to a nice new cabin and then the airline swaps the plane leaving you with an old product. 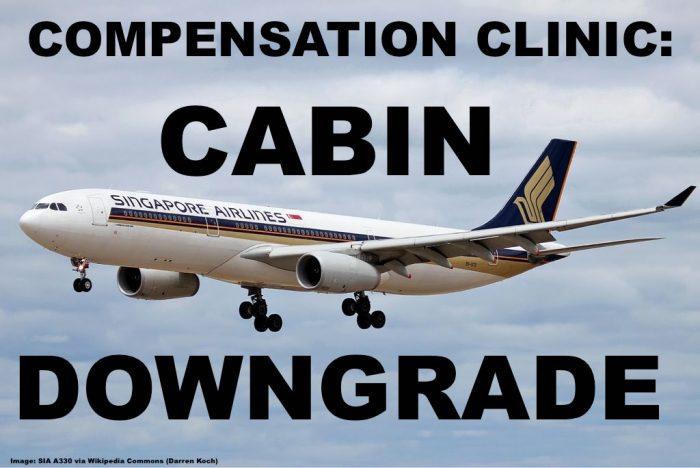 In this case a reader contacted us after Singapore Airlines swapped his aircraft and provided a Regional Business Class product instead of the well known and liked Long Haul Configuration.

Such aircraft and cabin swaps are complicated because as long as the airline provides the booked class of service it’s not technically a downgrade even though the product might be vastly inferior to what has been advertised.

Here is the email our reader Tobias from the Netherlands sent me:

Last month I used one of these very affordable Singapore Airlines tickets from Istanbul to Singapore and onwards for just under 1,500 EURO round trip. It was especially attractive because a Boeing 77W was scheduled to operate these routes with the nice and spacious single seats.

When I checked in at Istanbul Airport (I arrived a few days earlier) I was presented with a seat map and was told that the aircraft has changed and was now equipped with a seating configuration of 3 rows with 2 seats each. As you mentioned after I contacted LoyaltyLobby this is a regional Business Class mostly used in Asia. I wasn’t flexible in changing my travel plans but seriously upset because this product was really boring and the service lackluster. I wouldn’t have booked this connection had I known they use a mediocre product such as this.

The differences between the long haul configuration and the regional one are quite dramatic and can make or break the entire trip experience. I personally don’t like the regional configuaration at all for flight longer than two hours.

Our reader complained to Singapore Airlines and after a few exchanges since they first didn’t want to offer anything except warm words received the following reply:

… Dr H, we recognize the inconvenience you experienced and the extra expenses that you incurred to travel with Singapore Airlines on this occasion. As a token of apology, we will extend 15,000 KF miles to you.

These miles can be used towards future upgrade and award redemption bookings but not status qualification. They can also be used to make partial or full payment for tickets — a new benefit we
recently introduced for KF members.

The compensation of 15,000 KrisFlyer Miles is not bad even though if I were the passenger I’d still prefer to receive the cabin as scheduled rather than having to deal with the inferior Regional Business Class SQ offers.

They used to (or still do) swap the cabin on the flights between Singapore and Dubai all the time as well which is not a great thing to do for an airline.

I really hate when airlines swap their cabins to highly inferior products. Thai Airways used to do this all the time as well with their First Class and it’s a real disadvantage and clear argument against booking a certain airline if this happens repeatedly.

I’m glad our reader got it eventually sorted with Singapore Airlines after I encouraged him to keep going and complaining to them until they would relent and offer something as compensation. Singapore Airlines is a carrier that is pretty arrogant, they are great if everything goes well but in case of irregular operations the shine comes off. 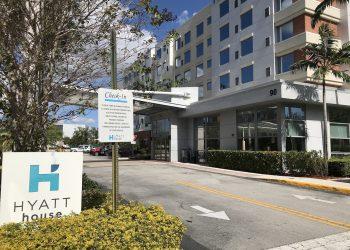 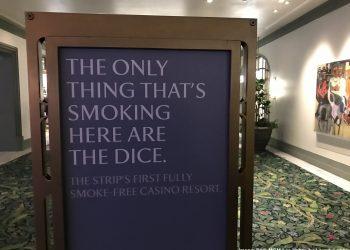 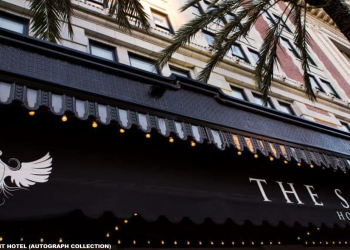