All the alliances have around the world (RTW) fares from most of the destination they serve in economy, business and sometimes in the first class too. 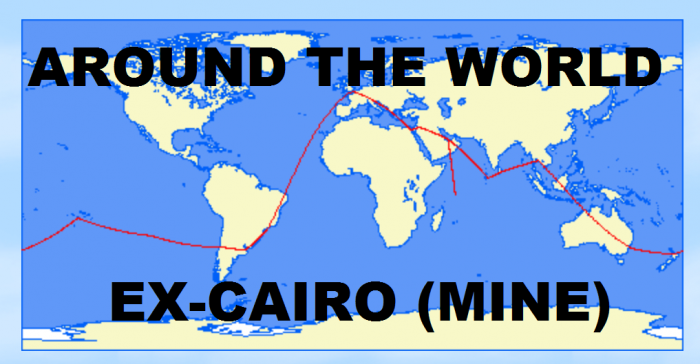 The products vary a lot; some of them are miles based, some allow certain number of sectors (eticket maximum 16) and some allow segments on airlines not in the alliance. Also, the pricing is dependent where you start the ticket.

You can access Oneworld’s web page for around the world products here.

South Africa used to be good place to issue these as the currency devalued quite a bit. As is the case, it takes some time for the alliances to adjust the fares by making them based in USD/EUR or simply raising the local price to match those in other markets.

– Alliance wide (some may include partner flights too)

– Can be affordable if you choose the origin point carefully

I had been eyeing Oneworld Global Explorer fare in business class that would allow 34,000 flown miles over maximum of 16 segments. This product enables Ai Tahiti Nui (non-Onewold airline) flights that are Qantas coded (among some other non-alliance airline) that would make flying to/from French Polynesia possible using this product.

My original plan had been to issue the product in Egypt, take cash in USD/EUR over there and exchange it on the black market. The disparity between the official and black market exchange rates had grown significantly.

At the end I didn’t have to do this. Egypt devalued their pound late last week and allow it to float freely (for the moment at least). The exchange rate went from 8.8 EGP to USD to more than 15 overnight and currently stands at 17.4 EGP per USD.

I dropped an email on Friday to a travel agent that I use to issue complicated tickets with multiple stopovers. His initial reply was that Oneworld RTW fares are PITA to deal with because they have to price them manually and ensure that all the rules are met. He did, however, drop me an email on Saturday with updated RWT prices on Oneworld, Star Alliance and SkyTeam ex-Cairo.

I had my tentative itinerary set up quite easily as I had already done most of the planning. My goal was to hit French Polynesia, Maldives and Seychelles on this ticket (difficult destinations to get to on discounted business class tickets).

My original plan was to do this East-bound but was told that it would be better if I would do this in reverse. British Airways would be easier to deal with compared to Royal Jordanian when issuing complicated ticket such as this and later changes easier.

I reversed the routing and used ExpertFlyer to pick up the preferred flights and stopping over at each step besides in London.

The only two changes that had to be made was to switch over to Royal Jordanian in DOH-AMM segment and continuing to CAI without having stopover in Amman (maximum stopovers used in the continent). Qatar Airways didn’t have any availability SEZ-DOH-AMM in D class due to married segments. Switching that DOH-AMM flight to RJ solved the issue.

Once these two issues were fixed I gave go ahead to issue the ticket. When I checked the itinerary on my BA account few moments later, it already showed the Tier Points (1,540) and Avios (59,360) earned. The eticket was issued shortly thereafter on BA’s ticket stock. 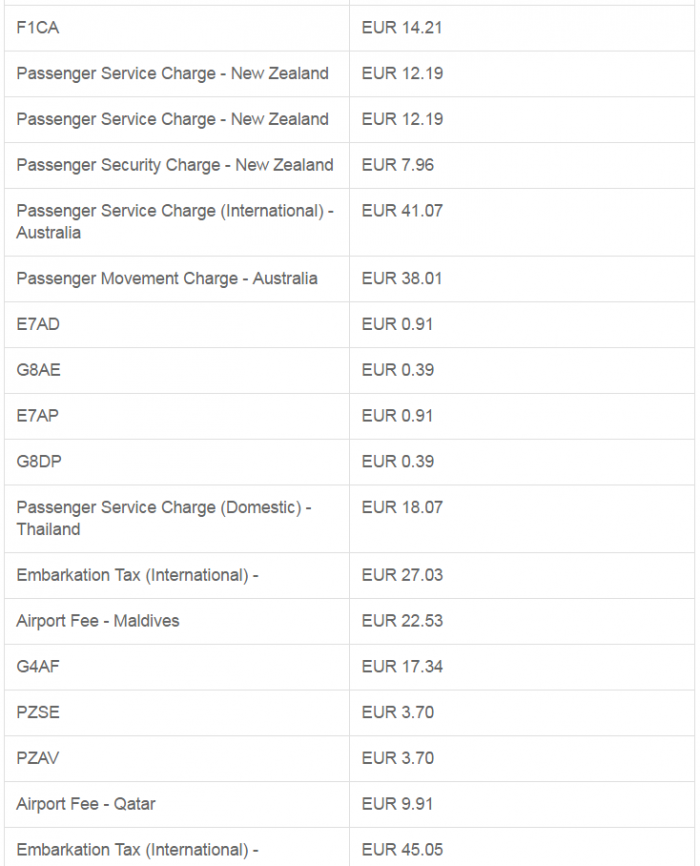 I am planning to fly this ticket as it is issued, although I will most likely do some date changes along the way that are free of charge. The price is essentially 268 euros per segment that I consider very reasonable. This also qualifies me for another year of British Airways Gold (I am Gold Guest List member though and will qualify for another year before my membership year ends in March 2017).

I have previously done one RTW award itinerary using United Airlines promo certificate and two using American Airlines miles (when they were allowed). I did my first RTW back in 1995 in economy and it was a blast. There has been quite a few other RTW’s over multiple tickets.

This itinerary is not optimized for maximum BA TPs or Avios earnings but rather what destinations I would like to revisit (nothing new here unfortunately). I also left bit over 1,000 miles on the table that I could have flown. I will probably do some side trips out from Seychelles to Reunion, Mauritius and Madagascar (three places that I have not yet been to).

Using competent travel agent is worth every penny. I got this issued on Saturday within few hours after emailing the proposed itinerary and it was just charged to card that I had on file with the agency. Dealing with an airline would have been PITA. Their rate desk would have needed to have look at it to ensure that the routing and fare was correct plus all the taxes and fees loaded. It would have probably taken couple of days.

Airfare of the Day [First Class] BRITISH AIRWAYS London to New York from £1,593