Eithad Guest has published a status promotion for readers of the British newspaper The Times which appears to be open for all with no specific requirements other than reading the paper in whatever way.

The promotion requires a minimum of one flight in Economy to receive Silver or Business/First Class to receive Gold status after fulfilling the (relatively easy) requirement.

The interesting part is that this is not actually a status match but rather a general promotion that targets all Times readers.

You can obviously read the times by buying it at the newsstand or even online, the T&C also don’t require participants to be a subscriber. The offers was emailed to us by a reader tonight who didn’t mention either if he was a subscriber but the rules are pretty clear, you just have to complete your qualifying Etihad flight by May 10th 2017.

Existing accounts can not be enrolled, you will have to sign up a new account through the landing page to take advantage of this offer. 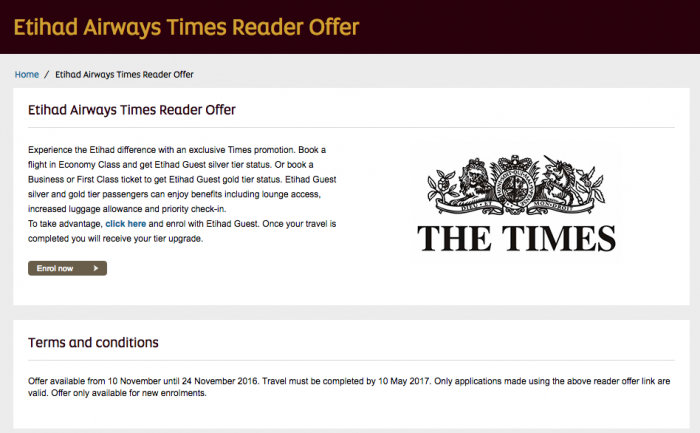 Etihad used to have actual Status Match promotions without a flight requirement in the past; however, they were cherry picking their applications which would be approved. I participated three times and handed in my LH Senator and BA Gold credentials but was never considered. Almost all friends of mine had their match dealt with pretty quickly though.

If Etihad honors this promotion properly and given the liberal (almost non existing) T&C for this offer I’d think this is a safer bet to actually get Etihad Gold for some time. There are very decent deals out there on various routes Etihad serves, including those in First and Business Class.

The simple Terms & Conditions for this promotion at the time this article is publishes are:

Offer available from 10 November until 24 November 2016. Travel must be completed by 10 May 2017. Only applications made using the above reader offer link are valid. Offer only available for new enrolments. 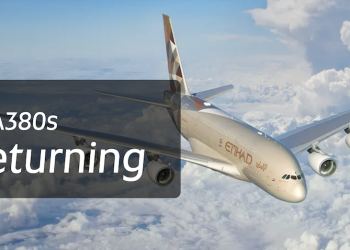 Excellent news coming from Etihad Airways this afternoon as the Abu Dhabi-based carrier just confirmed the return of four Airbus... 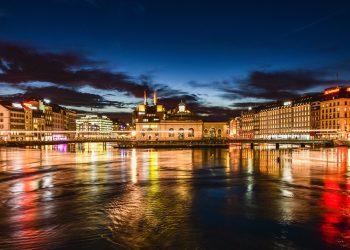 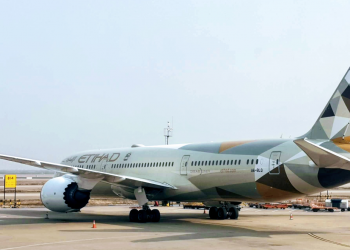