Well. I have told myself many times not to book flights departing early morning hours, but I made that mistake again. I had to get to Santiago from Rio de Janeiro and pieced the ticket together by buying a cheap one-way GIG-GRU on JJ and the using Avios for GRU-SCL on the same airline. 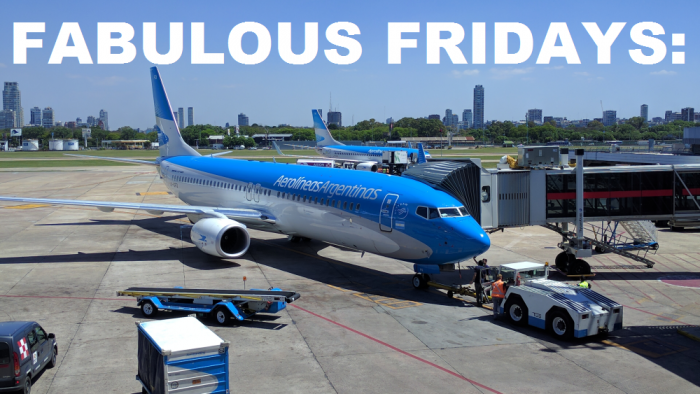 The only way of making the 8:05AM JJ GRU-SCL flight was to take the 5AM GIG-GRU flight, if I didn’t decide to fly-in the night before. I remember looking at the clock at 2AM this morning and saying myself that I have another hour to sleep. Suffice to say, the next time I had look at the clock it was 5:15AM and I had missed the flight.

If you travel a lot, sometimes you miss a flight for reasons beyond your control and sometimes because of your own. Just the cost of doing business.

The last-minute paid flight options weren’t very good and the prices were high.

Then I decided to check award options on Star Alliance, Oneworld and SkyTeam. Nothing on LATAM (Oneworld) airlines would have get me to Santiago tonight, Avianca (Star Alliance) would have routed me via Lima (in business but would have taken the whole day), and then SkyTeam and Delta came to the rescue.

SkyTeam has Aerolineas Argentinas as their partner in South America and Delta has a separate agreement with GOL of which they own in share with Air France-KLM. There were an option of getting to Santiago tonight leaving from Rio just after 11 and arriving before ten at night with a rather lengthy transit in Buenos Aires.

I didn’t have SkyMiles sitting on my account and a friend issued the ticket for me. Delta lists Aerolineas Argentinas Premium Economy product as business and charges accordingly for it. The partner ticket was issued immediately and soon I was on my way to the airport in Rio.

Award tickets are often very good option if you need to book something on very short notice (sometimes leaving in hours).

Some airlines allow you to book flights leaving within 24 hours while others require you to book minimum a day in advance, although e-tickets usually are issued immediately.

It makes sense to have miles and points in number of programs. You never know when they may come handy. Delta SkyMiles are good use for some flights within South America due to being able to issue award tickets on GOL and Aerolineas Argentinas.

It seems that I am very good at missing flights out of Rio de Janeiro. The same thing happened last year (or was it the another year) and ended up using SkyMiles on Aerolineas Argentinas as well. After the ticket was issued, I had to rush to the airport and made the check in deadline with couple of minutes to spare.