To coincide with the Thanksgiving weekend in the U.S., we’re going to highlight some of the positive changes that have come to the world of travel and loyalty programs over the last few years. 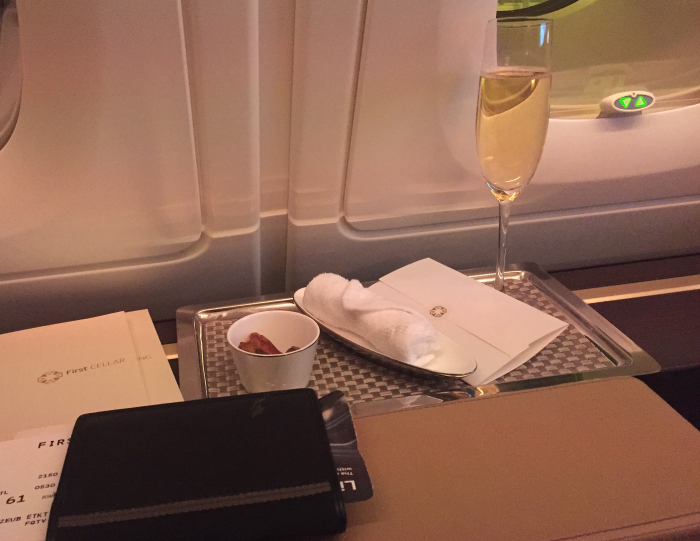 We seem to dwell on (and write a good deal about) the negative happenings in this industry (cost cutting measures, devaluation of frequent flyer miles, strikes, bankruptcies, etc.).  But there are some positive changes that have come as well in recent times.  I’ve listed 10 below.  Feel free to share your thoughts on these and other ideas that should be in this list.

A decade ago, it was a competitive advantage for airlines to offer flat-bed seating with full 180-degree recline in business class on long-haul routes.  These days, having flat-bed seating in business class is almost a requirement for airlines to compete, and most go above and beyond this now, offering all-aisle access, wifi on board, power outlets at every seat, and other amenities that add to the travel experience.  International First Class is even more lavish and luxurious than ever before as well.  I was fortunate enough to be able to use some of my frequent flyer miles to try the Eithad First Apartment on the A380 earlier this year on my way back from Sydney:

2 – New Routes Not Possible or Feasible Before

With the introduction of new aircraft in recent years like the Boeing 787 Dreamliner and the Airbus A380 and A350, we’re seeing new direct routes that may not have been possible or feasible before. With the fuel efficiency of the relatively smaller 787, international routes that wouldn’t have been cost efficient with some of the older larger planes are now a reality.  United’s Los Angeles to Melbourne route as well as British Airways’ London to Austin route are two that may not have been possible without the 787.  The range of larger aircraft such as the A380 have enabled routes such as Qantas’s Dallas to Sydney flight.

3 – Strengthening of Airline Alliances and other Partnerships

The addition of Qatar Airways into the oneworld alliance recently has opened up a lot of opportunities for American Airlines and British Airways flyers as well as passengers of other oneworld carriers to earn and redeem miles and points on Qatar, offering more convenient connections from North America and Europe to both the Middle East and Asia/Pacific region.  The recent addition of Air India into the Star Alliance will open up similar opportunities as well.  We’ve also seen some important non-alliance partnerships that have developed or strengthened over the last few years, such as the one between Delta and Virgin Atlantic.

In the last few years we’ve seen airlines and other companies invest a lot to open new airport lounges and improve existing ones.  American Express opened several premium Centurion Lounges in airports across the US that can be accessed for free by their Platinum cardholders.  The legacy US carriers (AA, UA, and DL) have improved the quality of food and drink offerings in their lounges over the last few years.  And we’ve seen some good new airline lounges open in the last few years at major airports (Star Alliance and One World lounges at LAX, Cathay Pacific’s The Pier in HKG, etc.) 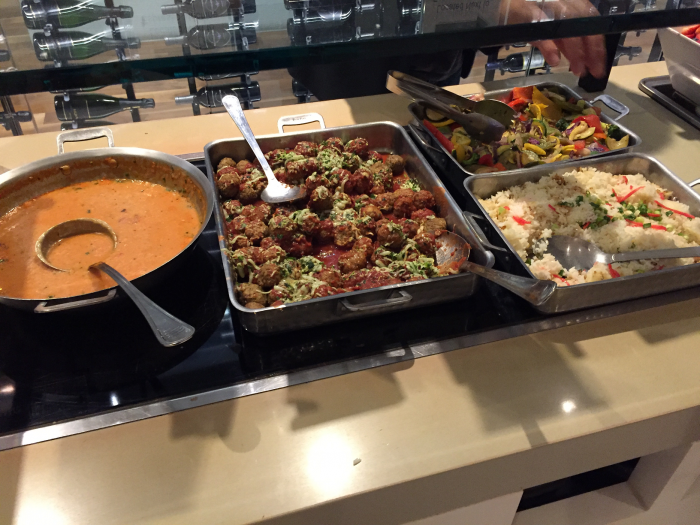 Although there was much negative press about some of the bigger mergers and acquisitions over the last few years (American/USAirways, Marriott/SPG, etc.), there are some positive things that came out of these as a result.  Elite recognition is one of those.  Flyers that in the past may have flown 30,000 miles each on American and USAirways each year may have only achieved the lowest level of status in each program.  Now that they’re combined into one company, these flyers may now have mid-tier or higher status in the combined frequent flyer program.  I had my SPG Platinum status matched to Marriott Platinum as a result of that merger recently, creating more opportunities for me to redeem my points as well as more properties to get recognized as an elite member.

In the past, if you wanted to redeem your hard-earned frequent flyer miles on alliance or other partner airlines, typically you would have to call the customer service center to have an agent find availability for you and book it for you over the phone.  You may have had to wait on hold for a half hour or more before someone answers, and the process itself of booking an award ticket on a partner airline over the phone could take 45 minutes or more.  Nowadays, with more and more airlines, it’s easy to find and book awards online, saving the time and hassle of having to call a customer service center.

In the last year, we’ve seen Argentina eliminate its reciprocity fee for U.S. citizens to visit that country, Brazil relaxed its visa requirements for a few months during this past summer around the Olympics, and China expanded its visa-free transit policy to new cities and extended the stay period from 3 to 6 days.  These and other policy changes have helped open new destinations to travelers who may have avoided these destinations before due to the cost or hassle involved in getting the proper documents required to travel to these places.

8 – More Opportunities to Earn Miles and Points outside of traveling

When frequent flyer programs and hotel loyalty programs were first introduced, you had to either fly or stay at hotels to earn frequent flyer miles and hotel points.  Nowadays, there are many more opportunities to earn miles and points through credit cards, travel partners, participating in online surveys, using online shopping portals, etc.  I’ve personally earned considerably more miles and points through credit cards and other non-travel activity in the last decade than actual travel itself. 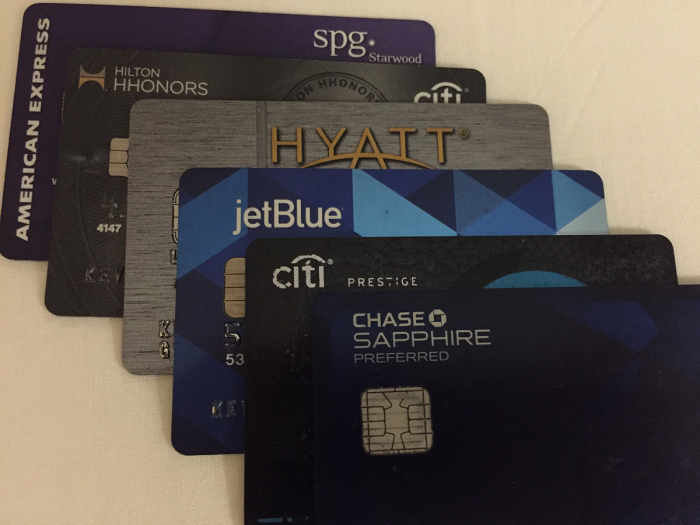 Apps such as Uber and Lyft and other similar transportation apps have revolutionized the way travelers get around once they reach their destination.  No more searching for a number to get a cab in a foreign country or relying on hotel front desk agents to arrange transportation (sometimes at an inflated charge).  I can log into my US-based Uber account and order a ride to get to the airport in Rio or a restaurant in Prague for example and have it charged to my same credit card in the currency of whatever country I’m in.

10 – Globalization and Acceptance of Credit Cards

Not too long ago, travelers would have go to a bank and get a bunch of travelers checks or take large amounts of cash with them into a foreign country, especially one that was “off the beaten path”. These days, credit cards are accepted almost everywhere and can save the hassle and cost of exchanging money.  Many cards have also eliminated or reduced the fees that they used to charge for foreign currency conversion.  John recently took a trip to Iceland where he paid for absolutely everything with a credit card and did not need cash at all.

Although much has been written about the negative changes in the travel and frequent flyer/loyalty points area in the last several years, there is still a good deal of positive change out there, and we should stop to think about these things once in a while instead of dwelling on all the negative ones. Are there any other recent developments in this industry that you might be thankful for that we forgot to include in this list?  Please let us know in the comments below!