A LoyaltyLobby reader sent me an email regarding an issue with United Airlines MileagePlus Corporate Security that blames the reader for violating their Contract of Carriage. 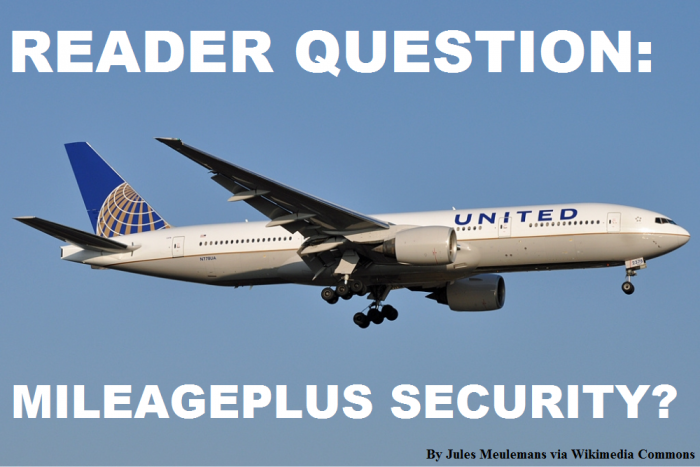 I received this email from United Airlines, and am not sure what to do about it. I’m 1k with them, and one of the benefits for 1k is being able to make award reservations and cancel and redeposit the award with no penalty.

I didn’t know I was doing anything wrong by making multiple reservations and then canceling them when I learned when I’d be able to travel (work schedule is highly unpredictable). Any advice on how to handle this with United so I don’t lose all my miles, bookings, and status? Any advice would be much appreciated.

Here’s the email from the United:

It has come to United Airlines’ attention that on multiple occasions over the last two years, you have violated the Contract of Carriage, by making multiple award reservations on consecutive days on flights to the same destination noting several recent examples below:

H) UA reserves the right to cancel bookings and/or reservations which it deems abusive, illogical, fictitious, which are booked and/or reserved with no intention of flying, or for which the passenger makes a misrepresentation without notice to the passenger.

2. Participation in the MileagePlus Program (the “Program”) is subject to any terms and conditions, rules, regulations, policies and procedures (“Program Rules”) that United may, at its discretion, adopt from time to time. United has the sole right to interpret and apply the Program Rules. Any failure to follow Program Rules, United’s contract of carriage, United’s fare rules, any abuse of Program privileges, any violation of law, rule or regulation, any conduct detrimental to the interests of United, any fraudulent activity or attempted fraudulent activity, or any misrepresentation of any information furnished to United or its affiliates by any member, or anyone else acting on the member’s behalf, may result in the termination by United of such member’s membership, the loss or cancellation of accrued mileage, certificates, awards or benefits, or both, or the loss of other Program benefits. Terminated members shall not be eligible to participate in any aspect of the Program, and members whose accounts have been terminated shall not be eligible to enroll with new accounts.

Thank you for your attention to this important matter.  We sincerely hope that no further action will be necessary.

United Airlines here is not closing the reader’s Mileage Plus account but merely pointing that they don’t like the behavior that may lead to adverse action if it continues.

Airlines including United often overbook flights using historical data knowing that someone will miss their flights, simply won’t show up whether nonrefundable or not, or for any other reason.

One of the benefits being a 1K member with United is that one can redeposit and cancel awards without fees.

It is difficult to draw a line where one would intentionally book flights knowing that she/he would not take them. Here the reader booked several flights on subsequent days because wasn’t sure about of her schedule. Nothing wrong with that.

I don’t see why the reader should respond to the email received from United or could just email what was emailed to me.

It would be better if United Airlines would spend the money to fix its systems so that upgrades wouldn’t be denied due to “technical issues” (read more here) than going after 1K members that have made several award bookings.

I can see why United Airlines wouldn’t like behavior such as this. They should, however, clearly communicate what is acceptable and what is not. 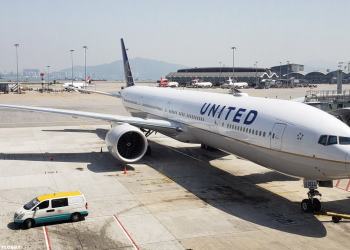