Last Sunday, I was scheduled to take Malaysia Airlines Adelaide – Kuala Lumpur – Phuket flights that didn’t quite panned out as planned because I woke up at 920AM for the 935AM ADL-SIN flight. 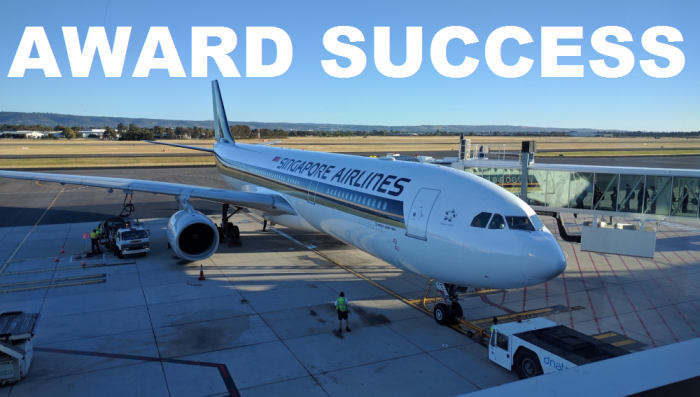 This was Malaysia Airlines fare that would have allowed change for fee but there were no available flights for several days in required fare class and the flight from Adelaide was not daily.

I was soon researching various options getting to Phuket by Monday because I had another trip starting there on Monday evening. There were very limited options out of Adelaide because most of the itineraries would have required two hour flight to either Sydney or Melbourne and there was no time.

Singapore Airlines had sometimes twice daily flights to Singapore and Sunday was one of those days. 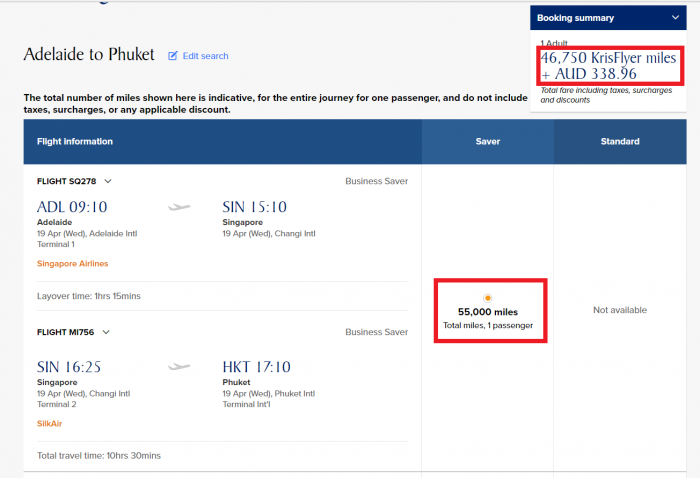 KrisFlyer didn’t have Adelaide to Phuket availability but I ended up waitlisting for business class and also gave a call to Singapore Airlines to see if they could clear this (above is a screenshot of an itinerary that had availability).

I also made a paid economy reservation for the same flights on Singapore Airlines for roughly $1K. Expedia was offering FREE 24 hour cancellation regardless of the fare rules like they do most of the fares sold on their US website. The Y fare also allowed refunds for 200 AUD per the fare rules.

And off to the airport I went 90 minutes before the scheduled departure and decided to have a word with the customer service desk. 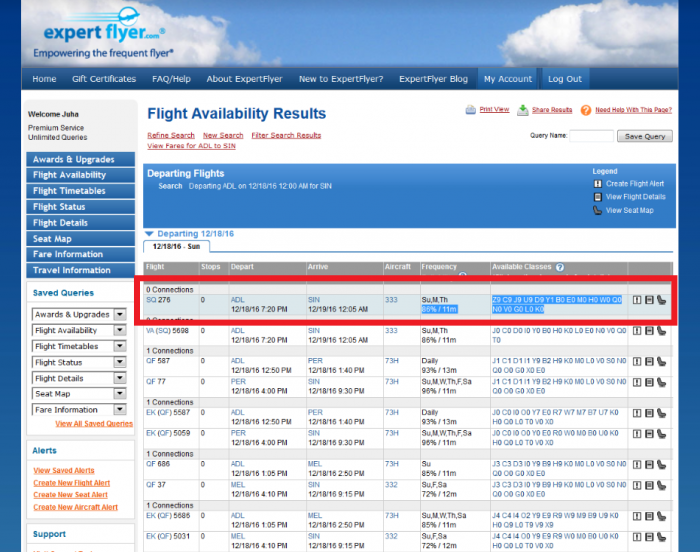 Once they understood (my mistake – perhaps I wasn’t clear enough) that I wanted to get the waitlisted itinerary cleared, they tried to work by calling Singapore. The Singapore – Phuket flight that I was waitlisted in the morning was fully booked in business class. I told that I would accept voluntarily downgrade to economy class for the segment. The flight from Adelaide to Singapore was wide open.

It took quite a while to get the Singapore to release the seats and I chatted with the manager and the customer service agent what was going on in Adelaide and airlines in general.

The Singapore finally confirmed the seats 40 minutes before the departure and they gave me the boarding passes. I was just with my carry ons (would have needed to check in one piece had I been in economy). 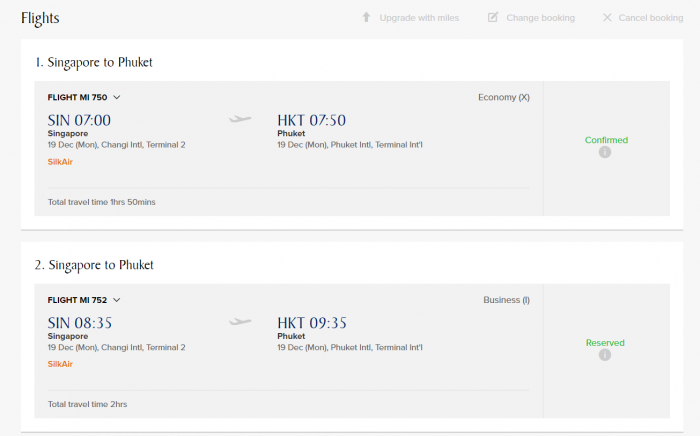 The Singapore to Phuket was first booked in economy but I was able to KrisFflyer to clear business class award on the second Singapore – Phuket flight in the morning. Had to go to the customer service desk at the airport to have them fix the record. The call center was not able to reissue the ticket because I was checked in to the morning flight.

Singapore Airlines KrisFlyer miles can come very handy when used for for SQ flights. The airline is often willing to open up space and clear waitlists for KrisFlyer members. Never done it this before the departure though.

They did charge me the 55,000 mile rate that excluded the 15% online discount. Need to drop KisFlyer customer service an email to have this refunded.

I canceled the Expedia itinerary and they confirmed that the refund have been processed to the credit card on file. I like the fact that one can cancel most flights booked on Expedia within 24 hours of the purchase (sometimes lot longer during the weekends).

It is probably not the best idea to go to a pub crawl the night before of your flight. I probably had couple of long islands too many. 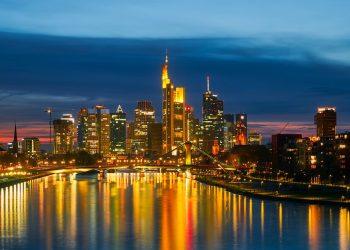 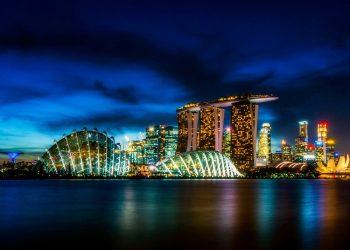 Airfare of the Day [Business Class] SINGAPORE AIRLINES Frankfurt to Singapore from 2,065€

Today’s Airfare of the Day goes to Singapore Airlines and their business class promotional fares for round trip travel departing...

Singapore Airlines brought back its Spontaneous Escapes past spring, a very popular way for KrisFlyer members to redeem at 30%...