A LoyaltyLobby reader emailed me a question regarding a Delta flight delay from the United States to Europe that led the reader to arrive to their final destination 7 hours late. What compensation is due? 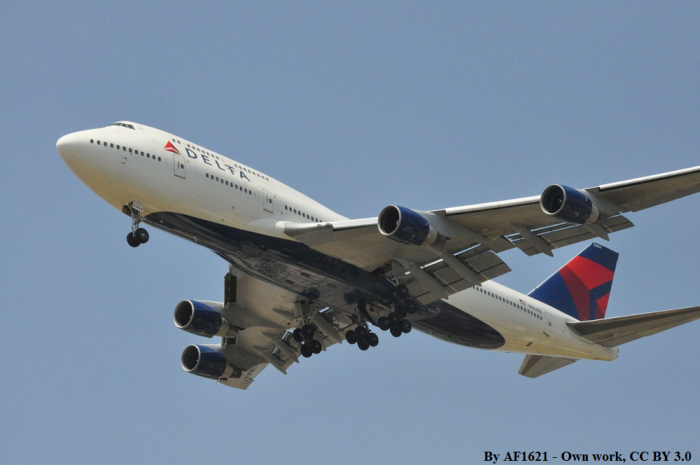 I read your information on your website every day and every time I enjoy the information you share with all readers. Today I have a question for you and I am looking for advice. Hope you can help.

We, that is my spouse and I, had a 177 minute (according to Delta) delay on JFK Airport due to 2 technical issues with the airplane. we had to sit for more than 4 hours at the plane on the tarmac after the issues where fixed and could take of the airport. The flight was scheduled from JFK to Amsterdam, with a connecting flight to Dusseldorf, all operated by Delta Airlines.

I have asked Delta for compensation for the delay and inconvenience . Today I received the reaction on my claim. See enclosed e-mail I received to day from KLM who answered my claim in name of Delta.

Before I start all kind of initiatives to get compensation, even legal, I would like to ask you if you have advice in this matter. Hope to receive your reaction.

Here’s an email from KLM (handles Delta in Europe):

Thank you for your message in which you ask for compensation due to the delay of flight DL46 from New York to Amsterdam on 16 December 2016. I would like to inform you that KLM handles Customer Care correspondence for Delta Air Lines in Europe. I offer you my sincere apologies for the inconvenience that was caused. I can imagine your disappointment. Unfortunately I cannot offer you a compensation for the delay. Allow me to explain our liability in these cases.

If the Delta flight delay had been from the EU, the passenger would have been eligible for 600 euro delay compensation.

Unfortunately, there is no US legislation that would mandate the airlines to pay compensation to passengers in case of delays. There is legislation that applies to denied boarding and overbooking, however.

If the reader is a SkyMiles member, Delta may give them some SkyMiles for the inconvenience or give a travel voucher that can be used towards future Delta flights.

It is always safer to book a community carrier flight to Europe due to the EC 261/2004 legislation. It doesn’t matter which airline you used to flights out from the union because the legislation does apply for them as well.

I would send Delta (or in this case KLM) another email and ask for some SkyMiles or a travel voucher due to the inconvenience. You cannot ask, however, compensation per EC 261/2004 because it doesn’t apply here.