Urgent renovation works have just begun at Sri Lanka’s Colombo International Airport and are expected to cause havoc over the upcoming months at the already quite chaotic facility. 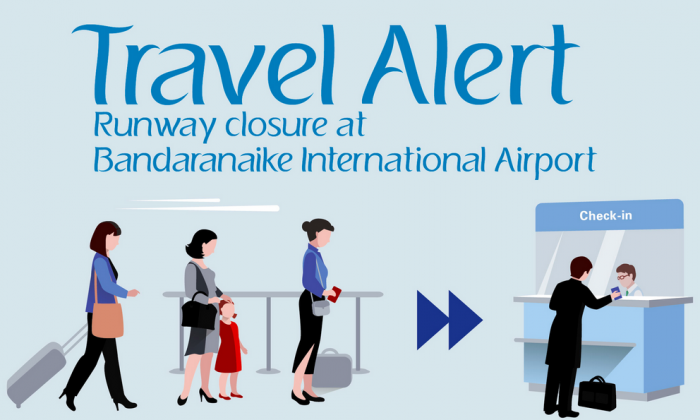 The centerpiece of the renovation will be the new runway of the airport which will limit traffic and cause congestion with check-in for home carrier Sri Lankan now closing 1.5 hours prior to departure.

Passengers have been advised through airline mailers and the media that you can now check in 5 hours prior to your flight (with Sri Lankan) and that the deadline will be reached 90 minutes before your scheduled departure time.

From the sounds of it this sounds like a colossal, homemade disaster and passengers arriving or departing Colombo Airport should brace themselves for the worst.

This got my attention when I received an email from Sri Lankan Airlines as I signed up for their programs a couple years back for some reason:

During the airport facility development taking place from the 06th of January to 06th April 2017,

SriLankan is happy to announce that check-in counters will open 5 hours prior to departure at Bandaranaike International Airport to ensure hassle free check-in.

We urge our members to check-in early and avoid long queues and congestion.

As an alternative, we suggest to check in online at www.srilankan.com, via the mobile application or automated kiosk at departure lobby and thereafter proceed to the baggage drop area.

Check in counters will close 90 minutes prior to flight departure.

This didn’t read like good news to me at all, so I decided to look a little deeper and with the help of search engines I found a couple local media articles talking about the issue at hand.

One is Lanka Business Online (access here) that outlines clearly that all flights now require their passengers to be at the airport about 5 hours prior to the scheduled departure time. Or at least they advise doing so.

Sri Lanka’s Bandaranaike International Airport day-time shut down for a runway repair has resulted in airport authorities increasing the reporting and check-in-time for flights to avoid delays.

“This means that you need to arrive 5 hours early for any flight and not the usual 3 hours. So there will be some congestion but it will help to avoid delays,” a duty manager at the airport told Lanka Business Online.

“And in addition the check in counters will close 90 minutes ahead of a flight departure and not 60 minutes.”

The main international airport will be closed during the day from Friday, January 6th to  April 6th for a runway repair. It will only operate from 16.30 hours to 08.30 hours.

“It will be shut from 0830 hours to 1630 hours each day for maintenance work on the runway and is due for a makeover. There are already cracks appearing.”

Colombo is a popular airport also for travelers (including many LoyaltyLobby readers) who start low priced premium airfares sold in Sri Lanka. As such, I had the unpleasant experience of getting to know the facility first hand and it was never a comfortable environment to travel in.

From the sounds of it and some other media reports the authorities have put off renovation and maintenance of their runway for so long that now the surface has cracks and the conditions can no longer be ignored.

Cathay Pacific which operates many flights in and out of Colombo also published the following information:

I’m not sure where the discrepancy of 5 hours and 90 minutes originates but in the very least I’d suggest to maybe plan 2.5-3 hours time before arriving at the airport. I don’t expect anyone to make exceptions for Business/First Class passengers either when it comes to the cut off time (at least not without a ‘Tip’).

Certainly a nuisance, but in the interest of safety and security, certain maintenance work can’t be ignored which has happened for way too long already at CMB airport. The circumstance to wait until the last minute when you have no more options doesn’t make things easier for airport management.

I wouldn’t count on this project to be finished after just 3 months as anticipated. It would surprise me at least if that was the case. 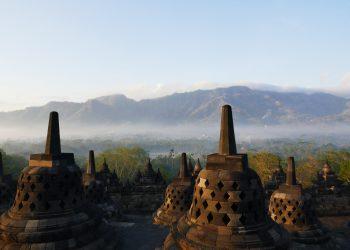 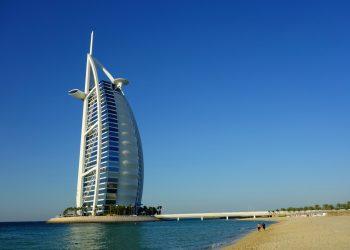 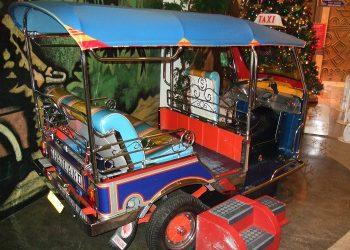