Over the past couple of years, I have been watching the Park Hyatt coming up and the Central Embassy shopping center opened (quite upscale for Bangkok albeit empty besides the F&B outlets). 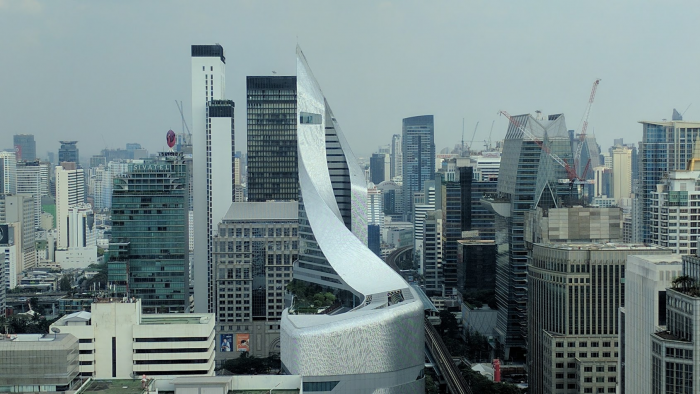 The opening has been postponed few times, staff that were originally hired were laid off (already some time ago), and they just hired (from other hotels) bunch of folks.

The hotel is going to have 222 rooms including 32 suites (nice ratio). The hotel is now selling any suites on its opening day per the current Hyatt.com rate search: 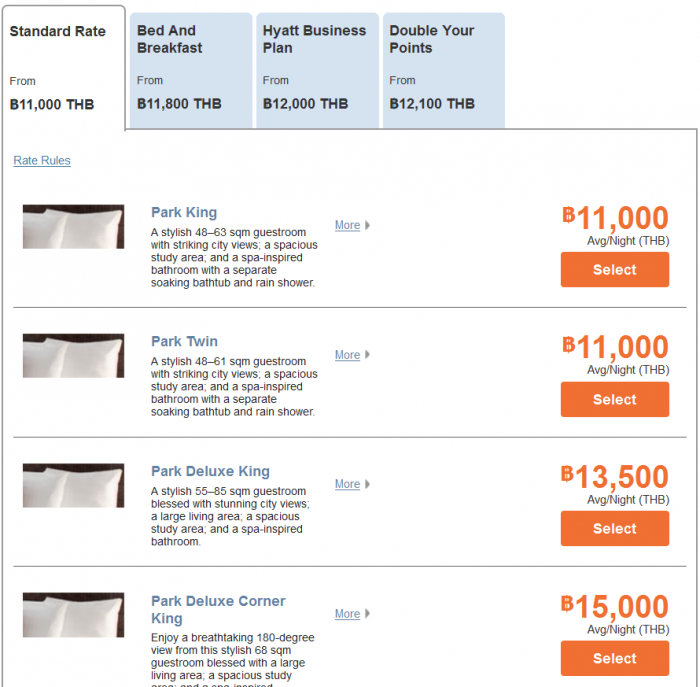 The points rates have been loaded: 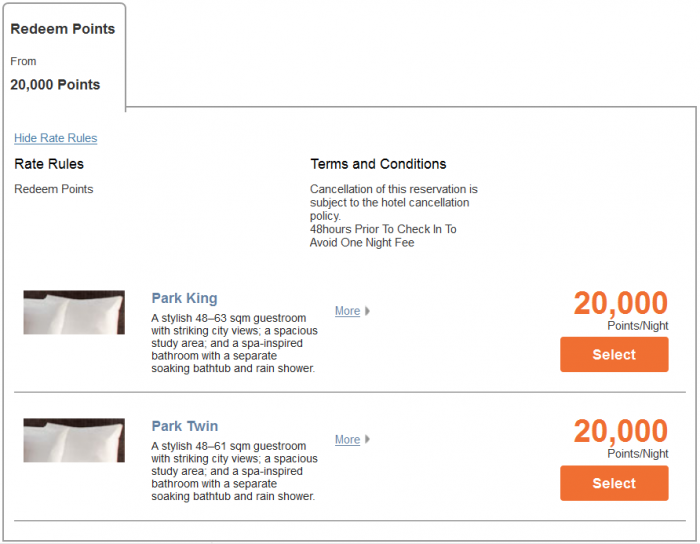 View from the road level: 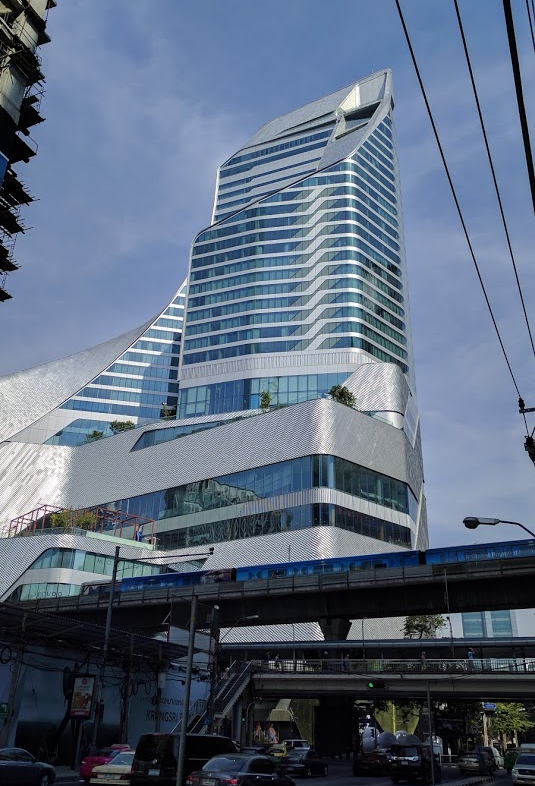 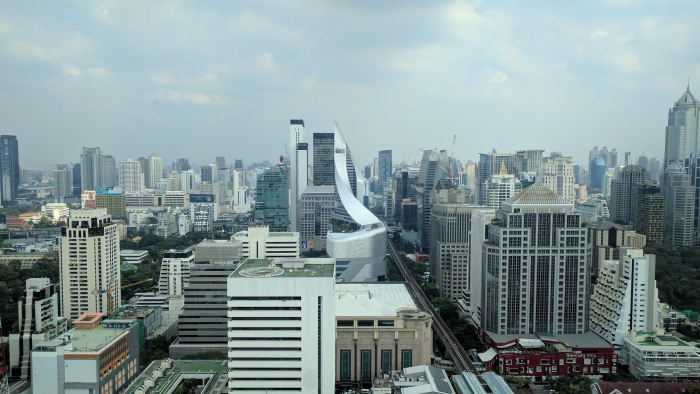 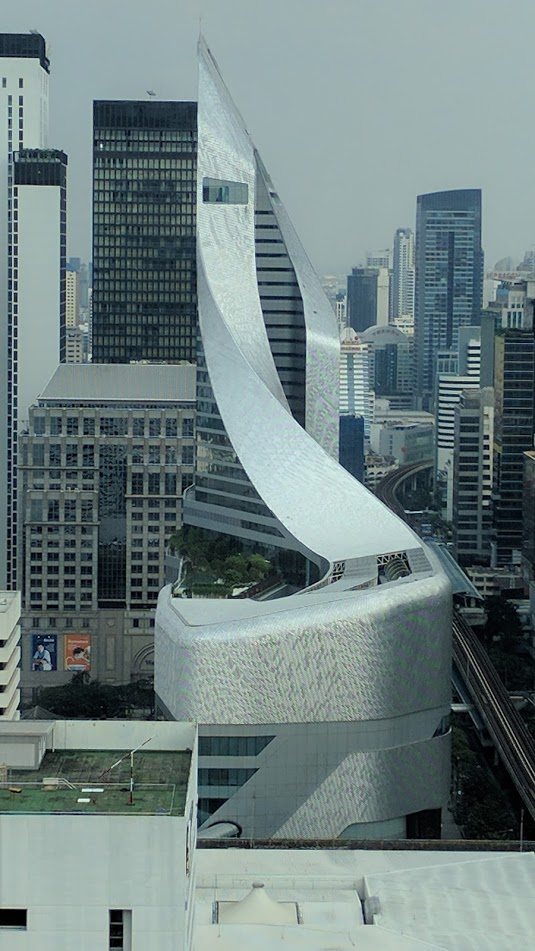 Perhaps this hotel finally opens on June 30, 2017, or perhaps not. Delays with hotel openings are common and especially so in Thailand.

It remains to be seen whether this 11K THB++ price is sustainable for the city. You can get St. Regis hotel roughly at half the price. It is not unusual for new hotels to price themselves out of the market and lower the rates once the low occupancy rate blue kicks in.

I always advice people to stay away from newly opened hotels for 6 to 12 months. It takes some time to iron the issues and get the service right.

Welcome to our weekly video review on hotel suites and rooms around the world! This week’s edition features the Fenix...

World of Hyatt has launched yet another promotion to buy points at 30% bonus when buying 3000 points or more,... 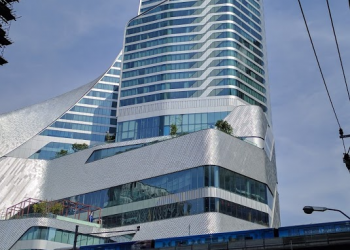