Lufthansa & Etihad Airways have finally announced details of their new partnership which has been speculated about for weeks without anything major having leaked out so far. 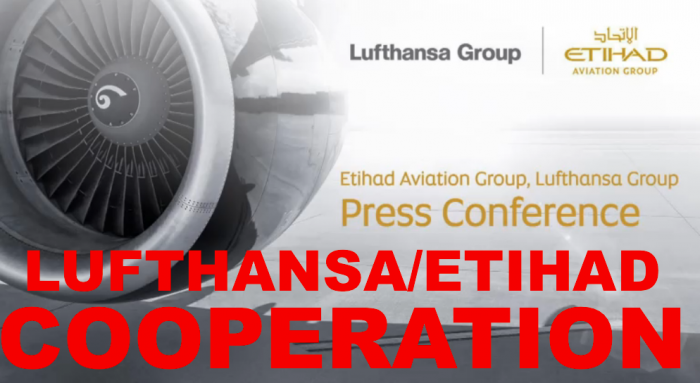 The announcement came in a joint press conference held in Abu Dhabi yesterday where both CEO’s, James Hogan of Etihad and Carsten Spohr of Lufthansa unveiled the details.

Even though there were many rumors over the past few weeks including those that Etihad would buy a large chunk of Lufthansa entirely, the actual developments though were a bit more moderate, yet substantial given the fierce competition between Lufthansa and the ME3 carriers over the years.

You can access the recording of the Press Conference Live Stream here (fast forward to 20:00).

The press conference went with some introductions of the individual company profiles and James Hogan also briefly touched on his upcoming departure from Etihad (we wrote about that here) which will take part later this year.

As far as the cooperation is concerned which is the piece of news that everyone was really waiting for, the following areas have been identified by the two CEO’s:

Expectations of some that this press conference would also signify the beginning of the end of Air Berlin weren’t fulfilled; the airline of which Etihad is majority owner will remain as it is for now following it’s restructuring path.

Questions from media if the partnership would eventually result in a full scale joint venture were answered from Carsten Spohr that ‘this is a possibility in the long term’.

As part of the memorandum signed by the two carriers yesterday the focus is more on using synergies in the fields of codeshare, catering and maintenance. Mr. Hogan emphasized that this is not an equity partnership at the moment, so the notion that any side would be involved through financial investments or buying part of the other airline isn’t a realistic expectation from either side. 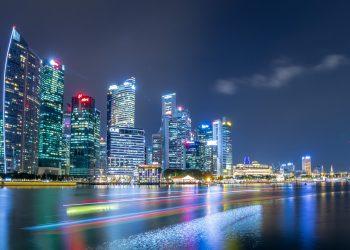 Airfare of the Day [Business Class] ETIHAD Frankfurt to Singapore from 1,602€ 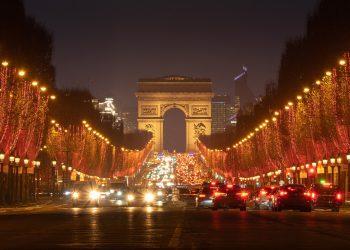 Airfare of the Day [Business Class] ETIHAD Kuala Lumpur to Paris from $1,441