The opening of Park Hyatt Bangkok may have again slipped due to the fire on the 26th floor of the building. It is unclear what damage the fire may have caused. 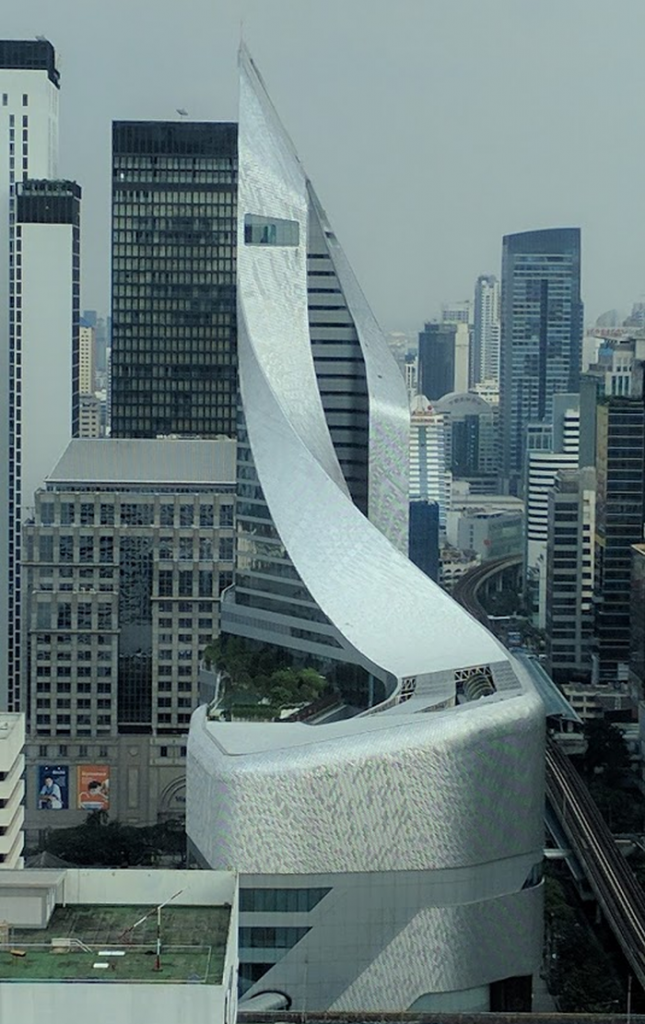 The fire started on the 26th floor that was used to store material and the cause was likely short circuit.

Maj. Sompong Buahom of Lumphini police said they could not yet say what caused the fire which broke out Thursday night on the 26th floor above the shopping mall, where a five-star hotel is under construction. No one was injured.

“We don’t know the cause of the fire, so we’re still investigating and need more time,” said Sompong, who was on the scene Thursday night.

More than 10 fire trucks responded after flames erupted at about 11pm from the 36-story structure.

The 26th floor was being used by construction workers to store construction materials, and firemen found piles of plywood on fire. Officials last night suspected it was started by a short circuit. The fire took about 20 minutes to put out.

It remains to be seen if this latest setback will cause further opening delay. The original planned opening date has long gone that is not unusual with hotel developments in Bangkok.

The website still states that the scheduled opening date is June 30, although the first date that the hotel is now available for bookings has moved to July 5.