Do You Prefer Boarding First Or Last (Somewhere In Between)?

There are often posts on Facebook about “gate lice” (people who are ready to board and standing by the gate very early – often non-elite members that would board the very last) and many US airlines now have several boarding groups with appropriate signs to get people line up and the boarding process sped up. 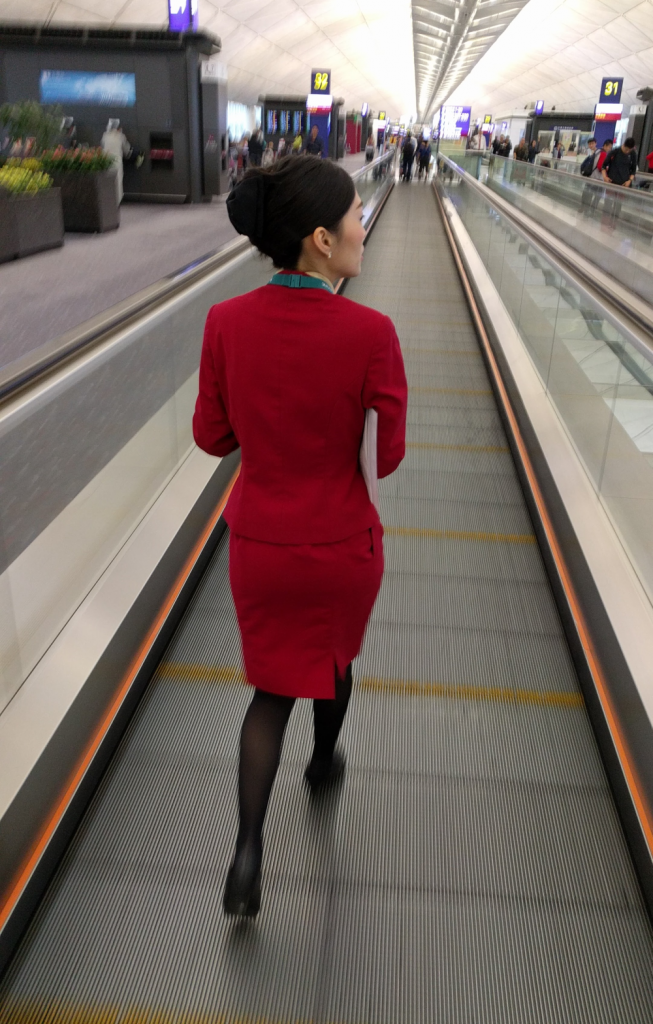 Personally, I have never understood why people prefer to wait by the gate when the boarding begins rather than being in the lounge and arriving to the gate just before the gate closes.

The other week, I was chatting with one waiter at the Cathay Pacific lounge in London when I was paged. The agent told that I was the only passenger who had not yet boarded. Cathay Pacific closes the gate 10 minutes before scheduled take off and I plan to arrive couple of minutes earlier. They even sent an agent to get me.

On my Malaysian Airlines flight this past Monday to London, I got to the gate only to find out that they had already closed the upper door (I was the last pax) and used the stairs in front of the small First Class cabin to get to the upper deck.

I love hearing “boarding completed” at the gate when they scan my boarding pass. I don’t really care about pre-departure beverages or hot towels and most of the time decline food and beverages during the flights too (I prefer eating before or after the flights and spend the time sleeping on overnight ones).

On the Malaysian flight to London, I ate in the lounge before and was going to have breakfast in the Cathay Pacific First Class lounge at Heathrow T3 while waiting for my BA flight to Barcelona. I do like the satay that they serve on Malaysia Airlines flights, however, and had a few sticks.

There have been quite a few academic studies what would be the most efficient boarding process. Back to front and from windows to aisles. I have never understood why the front of the plane would need or want to board first, sitting and waiting for everyone else to get on board. Most logically it would be the last to board.