Sometimes bad things happen and travelers find themselves confronted with the situation of having their Credit Cards damaged, stolen or compromised which requires immediate replacement. 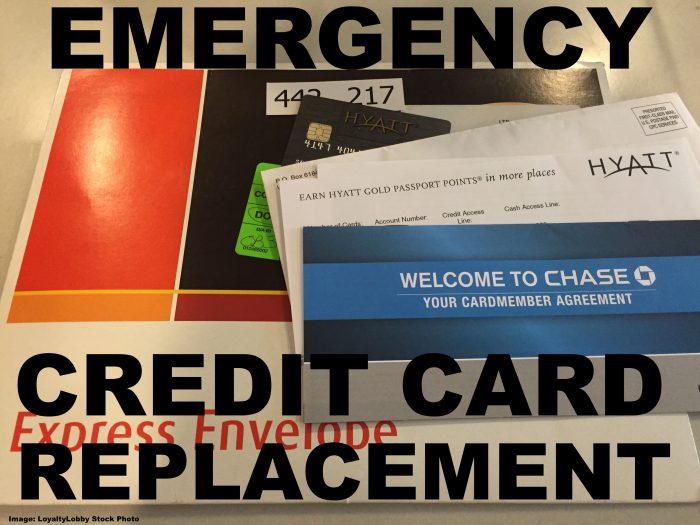 But getting your bank or credit card company to help you out immediately and in an uncomplicated manner can prove difficult so LoyaltyLobby decided to run a test.

Very few companies offer Express Replacement of credit cards overseas, so when I recently opened a new Chase Hyatt Visa Card account that was obviously sent to a domestic address while I was still overseas in Asia I tried to solve two issues in one stroke: Trying to figure out how easy it is to get your card replaced in emergency situations and saving myself $70 to have a friend FedEx me the card over to Hong Kong.

Mind you, all banks require the original card to be activated (and ideally used a few times, can do that online) in order to receive a replacement card overseas.

I called up Chase Cardmember Services and notified them that I had damaged my card and would be traveling for the next few weeks, asking if it was possible to receive a replacement in Hong Kong. I also offered to pay a fee if required which would likely still be much cheaper than shipping FedEx as an individual customer.

The representative was friendly and said that won’t be necessary as Chase offers Rush Service via UPS complimentary as part of their services if their members are in emergency situations. The lady verified the address where I wish to receive the card and mentioned it may take up to two weeks depending on customs, however I knew it won’t take that long and in fact I received the UPS yesterday (Saturday) at my residence after only two days post shipment.

I called Chase on Wednesday and by Thursday I already received an automated email notifying me of the successful shipment: 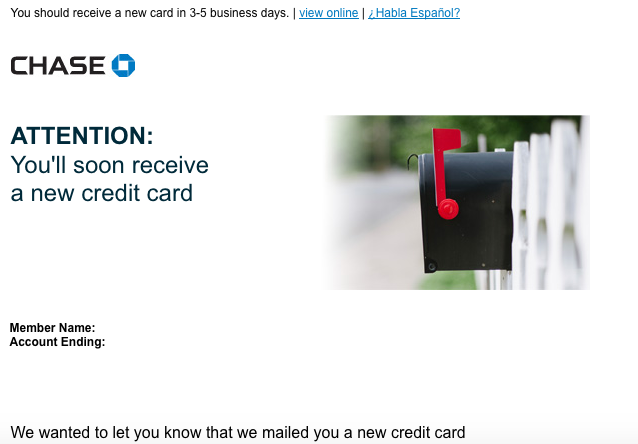 The shipment arrived in a standard document envelope after 2 days and was delivered on Saturday which provides evidence of a speedy and efficient process in case you are running into trouble with your Chase cards, a definite argument to choose Chase card products over competing options.

American Express has always used the argument that they would get you an Emergency Card to even remote areas in the world within 48 hours. I haven’t used that service for a few years but I remember that AMEX Australia wasn’t even able to get me a replacement card over the course of one week to Perth back in 2012 while I was living in Sydney. It was really a miserable performance back then but I heard from friends who are also Platinum card members they had better luck with AMEX USA and other countries.

After doing some online research, another bank that appears to provide free international rush service is Bank of America. Some other banks such as Capital One and Citibank charge a very modest fee of $6-$16.

Also, customers eligible for U.S. credit products that reside overseas often seen themselves confronted with the situation that they can apply for new cards but it will be sent only to a home address back in the U.S. in which cases it can help to have a friend or family member open the mail, activate the card and then you’re able to call the bank up to have them ship you a replacement card wherever you currently are. Considering the generous sign-up bonuses the banks give out and the sometimes steep annual fees I don’t see anything wrong with it using the service this way once in the card lifetime to start using it.

It’s always good to have the peace of mind that you have a fallback option in case the worst case happens and you really need an urgent credit card replacement during your travels.

This benefit shouldn’t be abused though. I’m not sure the banks are happy to constantly send someone replacements all over the world and in the worst case it might trigger some sort of review or audit. 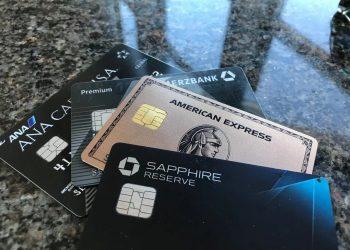 Most credit cards, especially the premium ones, have plenty of insurance policies included that protect the cardholders purchases in the... 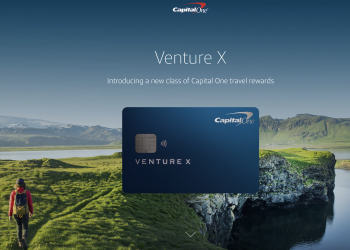 Capital One Just Rolled Out Their New Venture X Premium Credit Card, What’s All The Hype About?

Anyone who reads a couple different travel blogs probably already got bombarded with lauding reviews of the new Capital One...

Each year I try to re-evaluate my credit card strategy and this year I thought about whether to cancel my...