Turkish Airlines Miles&Smiles has targeted some members (including yours truly) with an insane Double (Economy) / Quadruple (Business Class) status miles promotion that will last until June 15th 2017. 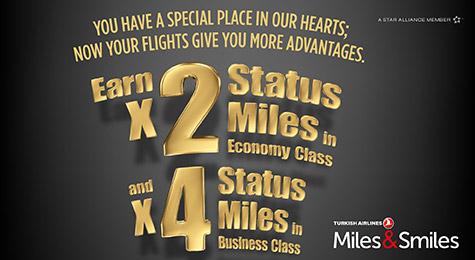 Miles&Smiles sent out emails to their members targeted under this promotion which offers a crazy kickback. 4x Status Miles make it possible to earn Gold Status for 2 years with just one round trip to a long haul destination in business class.

Not sure how Turkish Airlines selected the members targeted but in my case I had a Gold Status Match last year which I was supposed to renew (which I almost did) until news broke that Turkish is running a ‘bait and switch’ operation with their status matches, now claiming that all miles have to be flown on their own metal which was not outlined in the terms and conditions of the match (see related article here).

Since I stopped accumulating points and under the current rate wouldn’t qualify maybe TK detected that and chose me based on these parameters?

From now on , until June15,2017 your flights will earn you up to four times Status miles.

The landing page doesn’t say much more other than outlining the T&C of the promo:

You have a special place in our hearts, now your flights give you more advantages.

From now on , until June15,2017 your flights will earn you up to four times Status miles.

This seems to be easy and very straight forward without any specific exclusions for saver fares. That is if Turkish sticks to their own T&C this time around.

Here is how you earn on Turkish Airlines flights that are directly credited to Miles&Smiles: 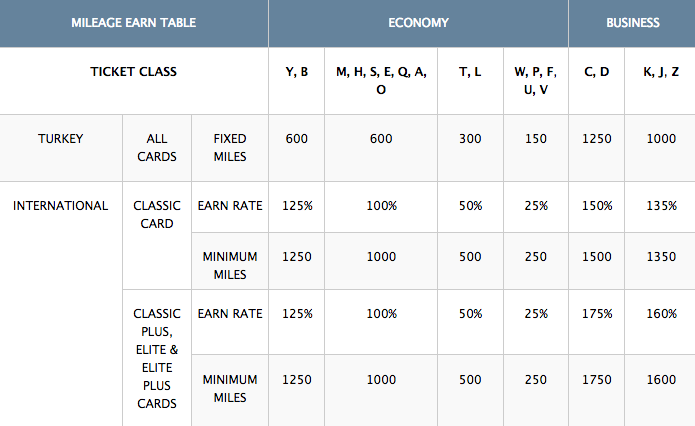 What the promotion doesn’t say is if the base miles are counted times four or the accrual miles per class of service. In any case, Business Class earns a minimum of 150% for non-status level and 175% for Silver and above which is quite generous.

But what’s up with this: “Turkish Airlines has the right to change terms and conditions of the promotion”? To be honest I don’t like this type of wording, especially from a company that engaged in bait and switch before.

This must be one of the craziest promotions as far as status miles go that I can remember is recent years. Two round trips in Business Class could pretty much earn you Elite Plus status under this earning ratio which will then be good for two years. One round trip is sufficient for Gold.

If you’re a Turkish Airlines Miles&Smiles member maybe look through your registered emails including the spam filter if you have received this email as well because as mentioned, only targeted members are eligible for this promotion.

Bloomberg: “U.S. Airport Pat-Downs Are About to Get More Invasive”

European Parliament Votes to End Visa-free Travel For U.S. Citizens Due To Lack Of Reciprocal Action 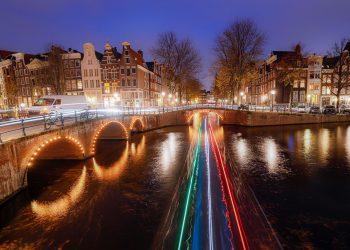 Airfare of the Day [Business Class] TURKISH AIRLINES Jakarta to Amsterdam from $1,235

Today’s Airfare of the Day goes to Turkish Airlines and their business class promotional round trip fares between Jakarta (CGK),... 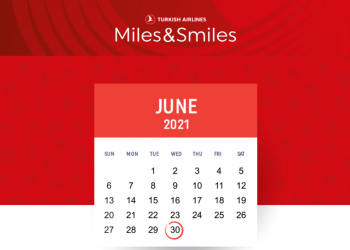 Last week I posted a rant about Turkish Airlines not extending the validity of expiring award miles given we're in... 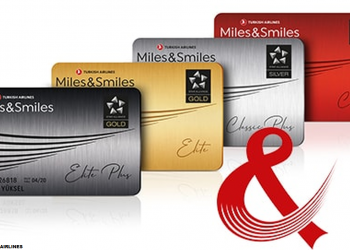 Turkish Airlines communications department seems to be in a rush these days reminding their loyalty members (by every means possible)...