The City of San Francisco has filed a lawsuit against rental car company Hertz due service charges the company adds on to bridge tolls and then automatically charges the customer. 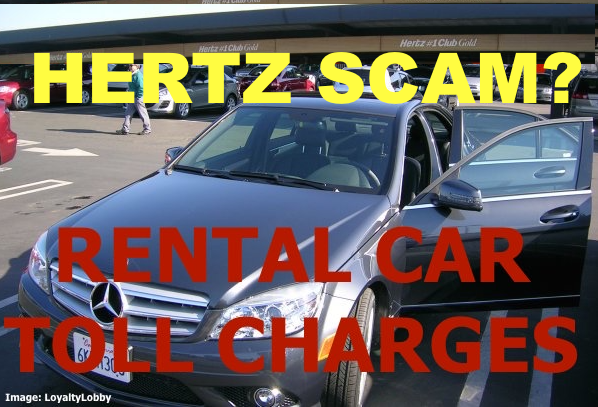 Customers have no directly visible option to opt out of the system provided by Hertz and the associated service fees, even if they want to use their own bridge toll devices.

Bridge and road tolls are very common in many U.S. states and especially in California where you find these installations from the bridges in San Francisco down to the coastal highways in San Diego.

As soon as I heard about this it came back to me that about two years ago we already wrote about the practice of rental car companies taking customers to the cleaners over these toll charges as part of our Whine Wednesday series (see our article here).

Then this week a brief article of the San Francisco Examiner (see here) popped up on my social media.

Hertz rental car customers are being charged steep fees when they cross the Golden Gate Bridge that can add up to more than four times the cost of bridge tolls, according to a lawsuit filed by the San Francisco City Attorney’s Office on Thursday.

The lawsuit alleges that Hertz is misleading customers and engaging in unlawful, unfair and fraudulent business practices by charging “toll service” fees without giving customers sufficient notice or a chance to opt out.

The toll service, called PlatePass, is an optional service that allows customers to use the electronic Fastrack lanes on most Bay Area bridges and bypass cash toll lanes.

However, on the Golden Gate Bridge, which switched to a cashless service four years ago, Hertz customers are not given the option of choosing or declining the service.

The charges are not disclosed to customers up front by Hertz, but instead are charged to the customers’ credit card bills at a later date through a third party service provider, American Traffic Solutions, Inc., the lawsuit alleges.

“These practices are not only unfair; they’re unlawful,” Herrera said. “Rather than Hertz putting you in the driver’s seat, they’re taking their customers to the cleaners.”

It’s nothing new that car rental companies always look for ways to rip off their customers for a few extra dollars in hidden fees. For a long time this was done by methods of insurance (often still the case) but with the increasing standard of rental car coverage being part of many, if not most credit cards the companies had to look out for additional ways to make extra money.

Road toll charges are common as noted and so Hertz (and others) started the automated collection service for which they also add a convenience fee which is in fact a complete rip off just as the lawsuit alleges.

Many customers are local who have their own automated tolling devices yet they are unable to use them to have a most cost efficient solution. A total scam!

Good for the City of San Francisco to stand up to these irregular and, as the City Attorney put it, illegal business practices of Hertz Rent a Car. It will be interesting to see what will become of this lawsuit as it will likely have implications for other parts of the country as well. 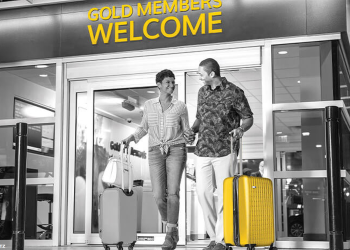 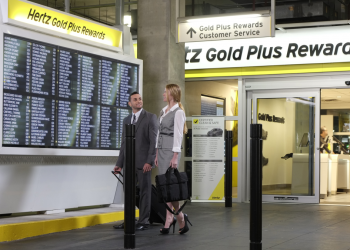 A LoyaltyLobby reader sent us a maddening case with Hertz where the car rental company claims that the car was...