This week our Award Success series features a domestic flight in Japan operated by JAL (Japan Airlines) which I was able to book for only 4500 British Airways Avios instead of a $180 revenue fare. 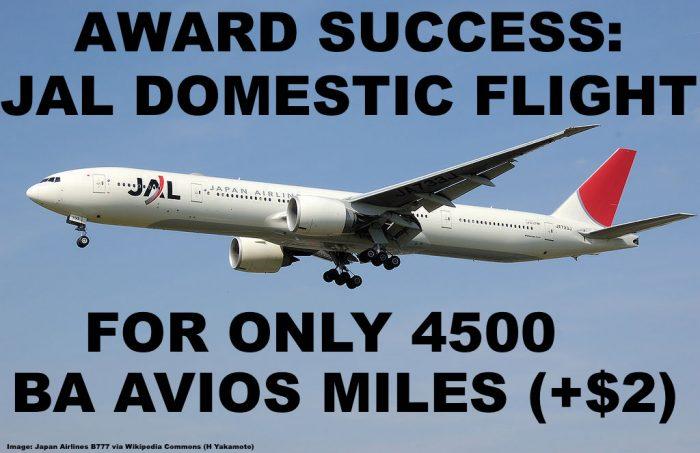 Avios Redemptions through British Airways Executive Club (BAEC) are calculated based on distance and that’s one of the huge advantages when it comes to very short to medium distance flights.

Especially in markets that are traditionally expensive or for one way flights Avios awards can be a life saver and in the very least a pretty good deal compared to revenue fares.

For my upcoming Japan trip I was looking at a flight from Tokyo to Osaka which was supposed to cost roughly 21,000 JPY (US$180) but was available for just 4,500 Avios plus US$2 in airport taxes. 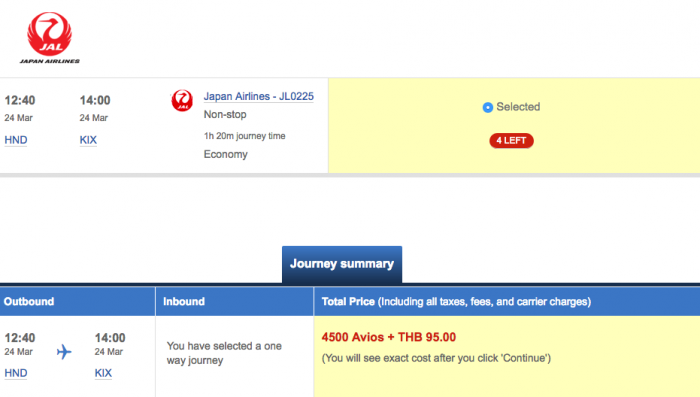 The taxes are shown in THB here because I have a Bangkok address as account address on file with BA at the moment.

What I love about Avios redemptions is that basic award flights can be booked online without agent interaction and until very last minute (except the Cathay Pacific flights which are blocked out well in advance nowadays).

Usually I take the Shinkansen from Tokyo to Osaka but this time we have baggage and really don’t want to deal with the hassle of moving it around. Can just as well fly especially at such rates.

This particular award is decent value. There are much better ones though but sometimes I just redeem the points when I see a good deal otherwise I’d never end up using my points when I always were to look out for the best ratio possible.

I value 1000 BA Avios with US$20 (2 US$ cents per mile) and everything above that is a reason for me to redeem points.

Hilton Honors Turkish Airlines Up To Quadruple Miles&Smiles Miles For Stays February 23 – May 31, 2017 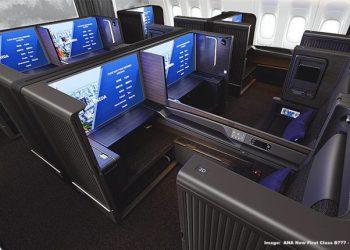 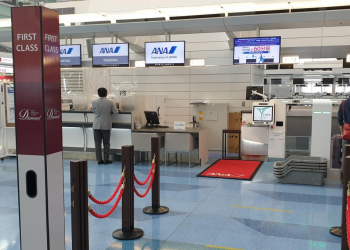 Today we have another nice redemption in our series Award Success as I just managed to once again score a... 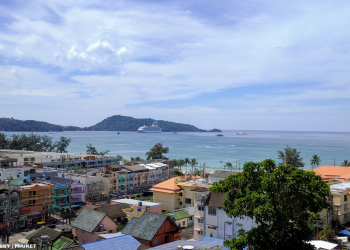 A bunch of friends of mine usually get together for New Years' in Asia, but most recently, we did so...