Turkish Airlines Miles&Smiles have outdone themselves once again after yet another walking-back from original promotion conditions, baiting customers into purchasing their tickets and then switching the original offer. 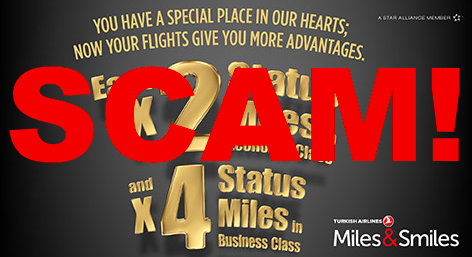 It appears though as if not all targeted members were the victim of these rollback as I was personally targeted as well and even though I received an email on the 17th of March the promotional dates remained the same in my email as well as the linked, web based content.

This was the original promotional offer (access web version here): 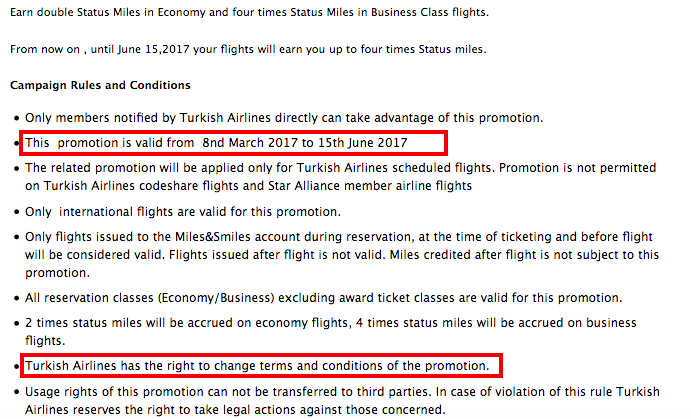 Then here is the new version of T&C that were sent to select members (access web version here):

When you refer back to the original article I wrote about this promotion (see here) I was already skeptical about the passage that Turkish reserves themselves the right of retroactively adjusting the Terms&Conditions of this campaign.

… But what’s up with this: “Turkish Airlines has the right to change terms and conditions of the promotion”? To be honest I don’t like this type of wording, especially from a company that engaged in bait and switch before.

Indeed it’s not too long ago, just a few weeks since we learned that Turkish also walked back on members participating in their status match challenge which requires 15,000 Miles to be credited to the account within the first year (see our related article here).

It appears that they realized their offer was a little bit too generous and now they correct their mistake by just sending some members amended versions of this promotion, utilizing their passage of changing the promotional terms.

Is the airline in such bad financial shape that it has to bait customers into buying tickets and then do a 180 degree turn without offering refunds?

I don’t know what to make of this or what’s going on with Turkish Airlines and Turkey in general at the moment. From the looks of it both the country and the company are in a downward spiral and you simply can’t trust either entity anymore to do business with them.

Two affected members who already purchased Business Class tickets during April Easter Holiday were extremely disappointed when they contacted us. Others voiced their frustration in the comment section of the original article. Complaining to Turkish Airlines will likely fall on deaf ears. Maybe the best would be to see if there is a way to cancel these tickets and receive a refund, even if it’s with a penalty. Since Turkish engaged in unethical but not illegal conduct (as per the provision of the T&C) customers won’t have a basis for a charge back from their credit card company here.

U.S. Now Prohibits Any Type Of Larger Electronic Devices In Cabin, Including iPads And Laptops On Flights From Certain Middle East Countries 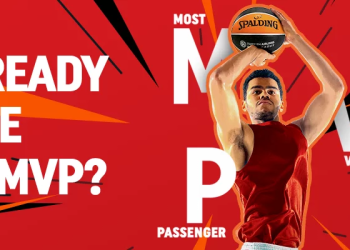 Turkish Airlines has launched another offer for those who fly into or from Belgrade between May 18 - 22, 2022.... 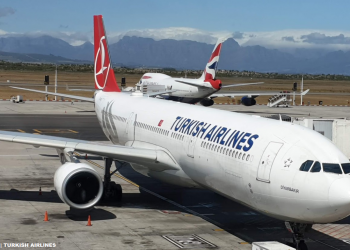 Turkish Airlines has launched a limited award discount promotion for travel May 10 – June 10, 2022. Miles&Smiles members save... 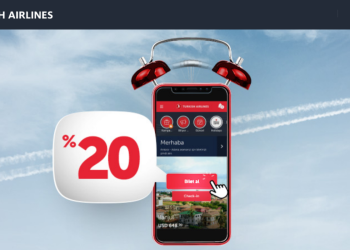 Turkish Airlines Destination Of The Week 20% Off Discount

Turkish Airlines appears to have launched a new weekly offer that allows you to book a specific destination at a...