While the internet was abuzz about Pepsi’s failed Kendall Jenner ad (read more here) and other travel blogs were covering the details of Delta’s latest unannounced devaluation of their SkyMiles program, a bigger story was developing: Delta solidifying itself as the (tone-deaf) Pepsi of airlines. (Ironic since Coke and Delta are partners and both based in Atlanta.) John also reported on the devaluation here. 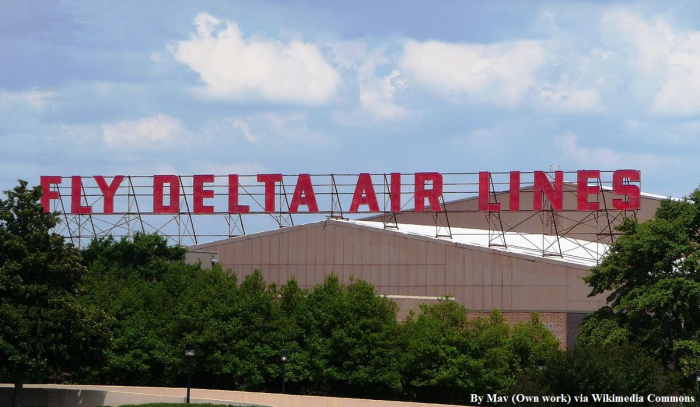 Backing up a bit: earlier this week a series of storms in Atlanta as well as bad weather in the Northeast US grounded Delta’s hub, disrupting their operation and creating a domino effect. However, 3 days later Delta was still having problems recovering. Delta even went so far as asking crews to sleep on planes due to lack of hotels, asking staff to volunteer to work without pay and taking the unusual step of accepting help from loyal Diamond Medallion customers going to the Atlanta airport to assist stranded passengers.

NOTE: This is a guest post by a friend of mine who has been devoted Delta flier since the airline took over Northwest.

Safety always comes first, but taking so long to recover and leaving passengers stranded for 3+ days shows there are clearly operational problems as many passengers reported not being able to see their flights online, nor Delta notifying passengers via phone, text or email as their re-booking systems usually are so good at doing. IT systems were clearly overloaded or down. Had Delta not burned so many interline (read more here) bridges with it’s competitors it may have been able to recover faster by putting stranded passengers on other airlines. As a cost cutting measure, Delta is already notorious for keeping pax on their own metal during irrupts (irregular operations or flight disruptions).

Delta’s cost-cutting and fiercely competitive actions have a bottom line: they returned over 3 billion dollars in profits to shareholders in 2016.

Late Thursday, while passengers were still sleeping in its airports and call hold times exceeded 2+ hours for reservations and customer service (read more here), Delta rolled out the SkyMiles devaluation. The changes were immediate and unannounced. And since Delta refuses to publish an award chart, the changes were hard to quantify and pinpoint. However, the increases to partner awards were quickly discovered by people trying to make bookings.

The timing couldn’t be more tone-deaf, underscored by the arrogance of consistently giving SkyMiles customers no advanced notice “for competitive reasons”. As Uber, Samsung, Volkswagen and other brands have discovered, tone-deaf management leads to mistakes, declines in sales, and potential long-terms damage to the brand name.

Beyond investing more in it’s IT and fallback systems, perhaps Delta management will learn from this and will give a bit more thought to how it communicates with its customers, including timing of implementing its decisions.

In the meantime, maybe if we crack open a Pepsi everything will be ok?