Last weekend I was in Belgrde with friends, and I decided to stay at the Crowne Plaza. Located outside the city center overlooking the river and the city walls, and for 70€/night seemed like a good deal.

This property was opened to the public as an InterContinental Hotel in 1979. Due to the hit that the hospitality industry took during the Yugoslav wars, the hotel lost its franchising licence in 2006, having to be rebranded outside the chain. The property was then sold in 2008 and the new owners kept the existing setup until striking a deal with InterContinental Hotels Group (IHG) about using their Crowne Plaza brand. The hotel closed in July 2012 to undergo a major reconstruction effort before re-opening as Crowne Plaza in December 2013. New Crowne Plaza Belgrade has 416 units (387 rooms and 29 suites), 14 conference rooms as well as a choice of restaurants and bars.

The hotel lobby is a large space with high ceilings and lots of natural light due to the glass wall of the façade. In the lobby level, the property offers a bar, a café and a brasserie as food and beverage options. I though the interior design was superb, very modern and elegant, full of great details. 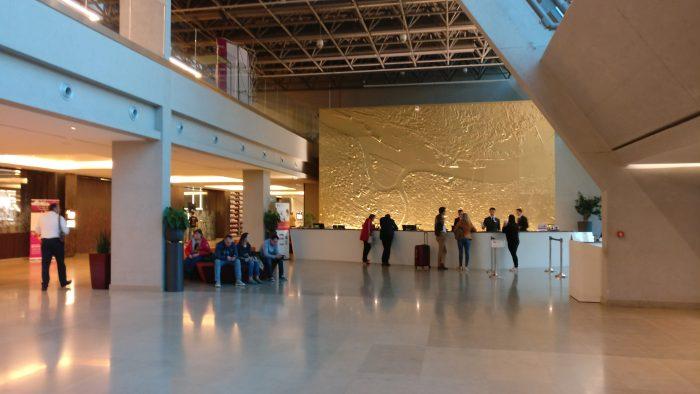 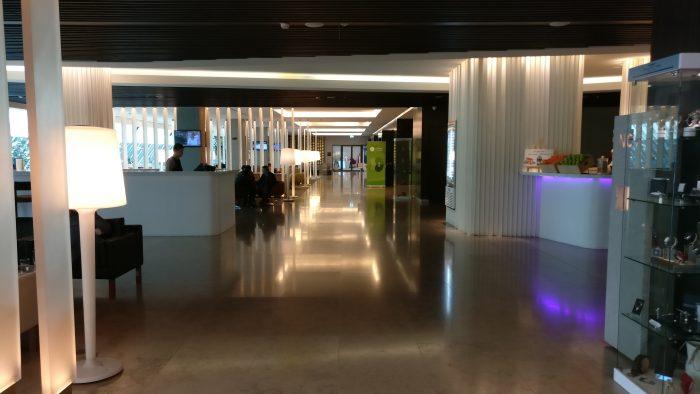 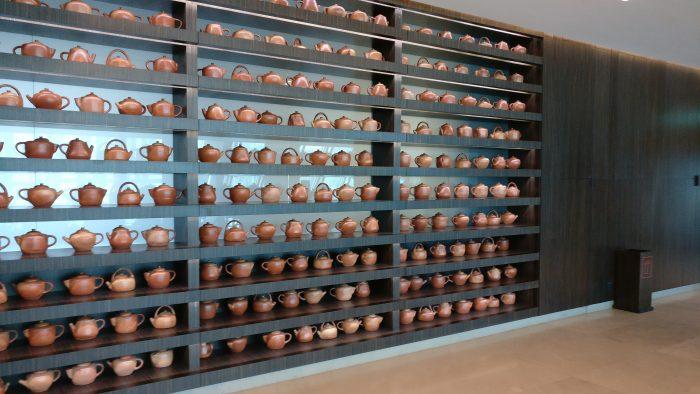 Being IHG Rewards Platinum member I got upgraded to a club room. Again, the room interior design was great, with a king size bed, chair and foot rest and a work desk. There was a selection of Serbian magazines and the usual amenities (flat screen TV, coffee maker, safe box, etc.) 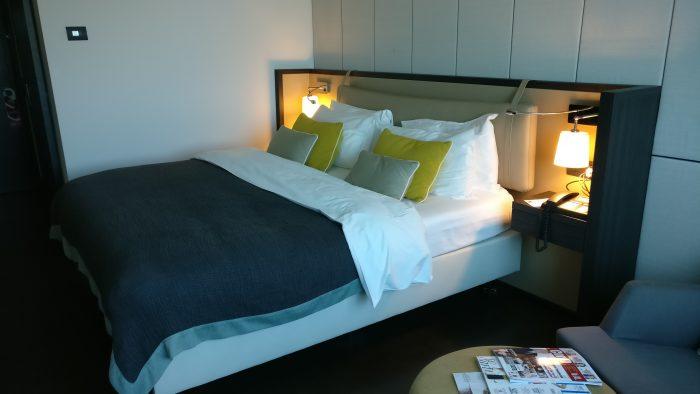 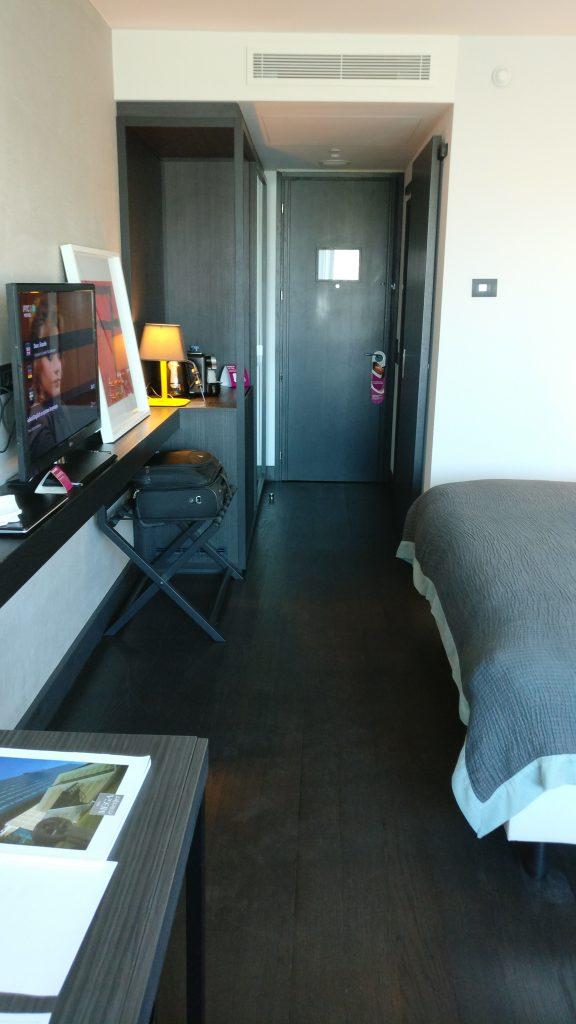 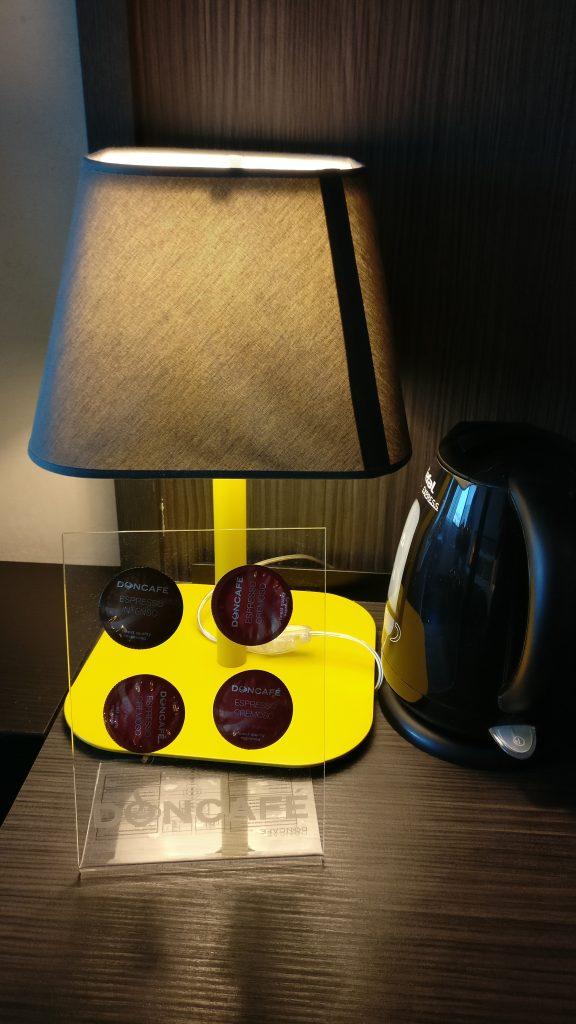 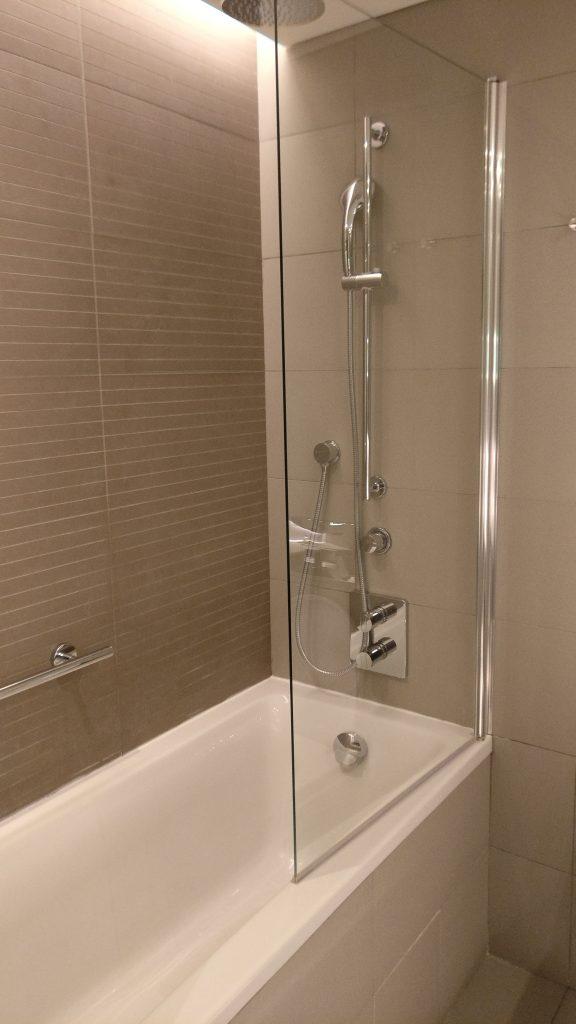 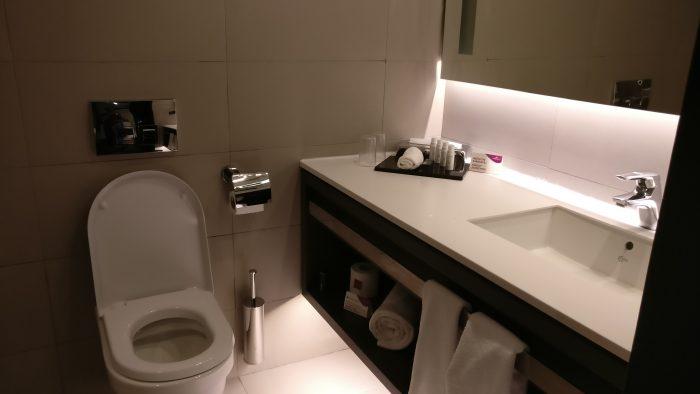 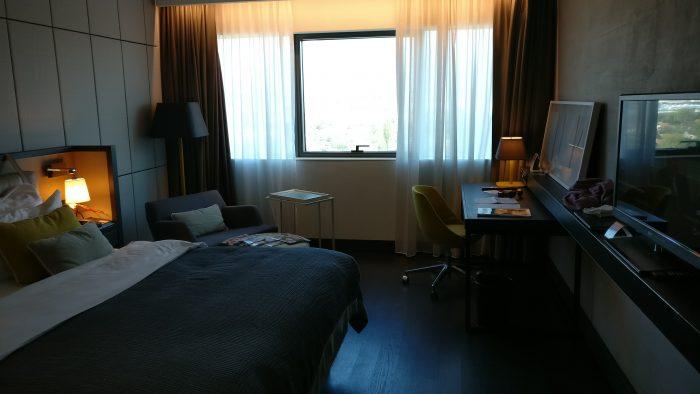 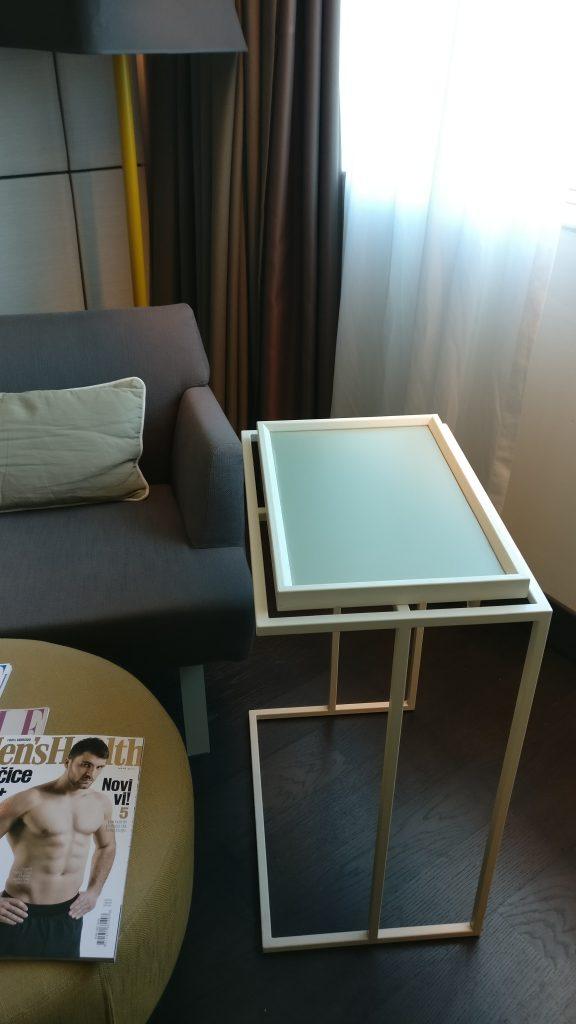 City views from my room

The club lounge was a great space. Decoration and design follows the same concept as in other areas of the building, offering diverse seating options. Both times I went to the lounge for happy hour I was surprised it was absolutely empty! 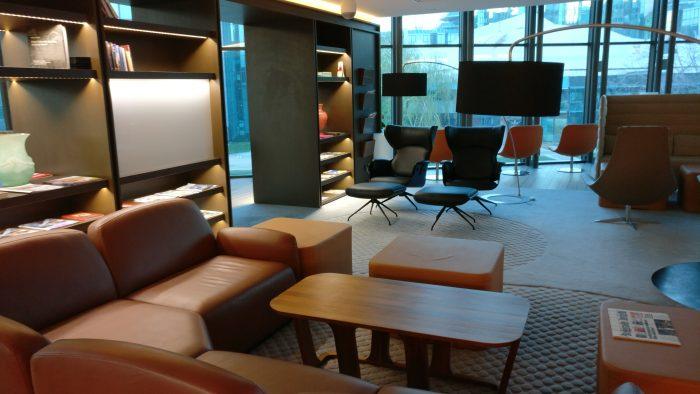 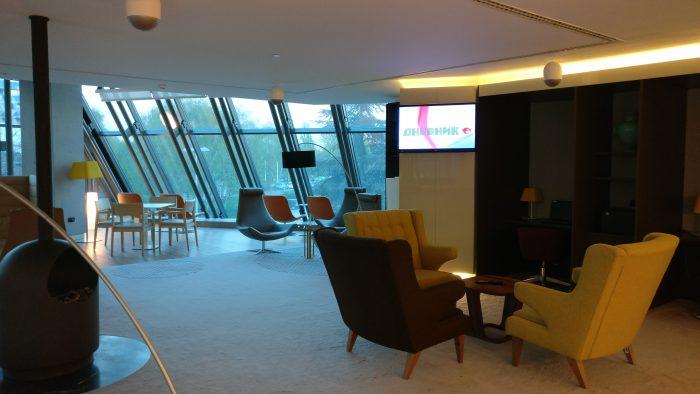 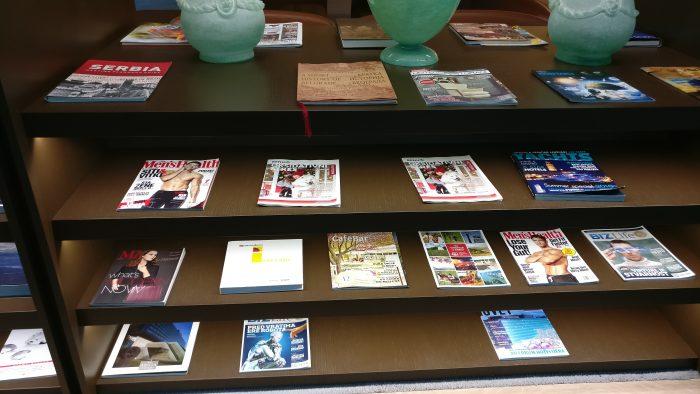 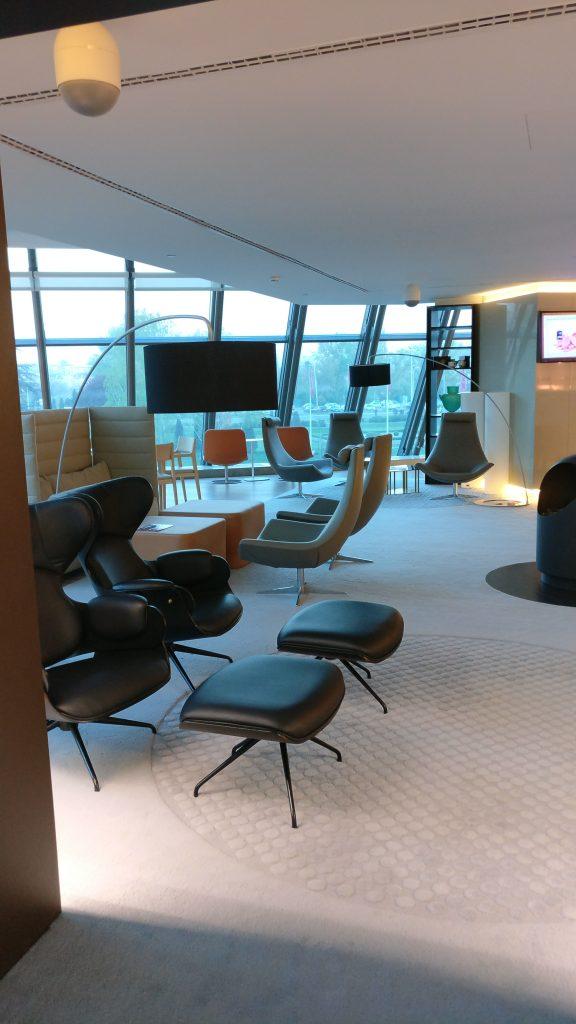 The food and beverages selection was good, with special accent on local wine and spirits, and regional dishes. The lounge desk agent was an adorable lady who chatted with me during good 20 minutes and explained to me the local food and drink options they were offering and also told me a bit about the history of the property. 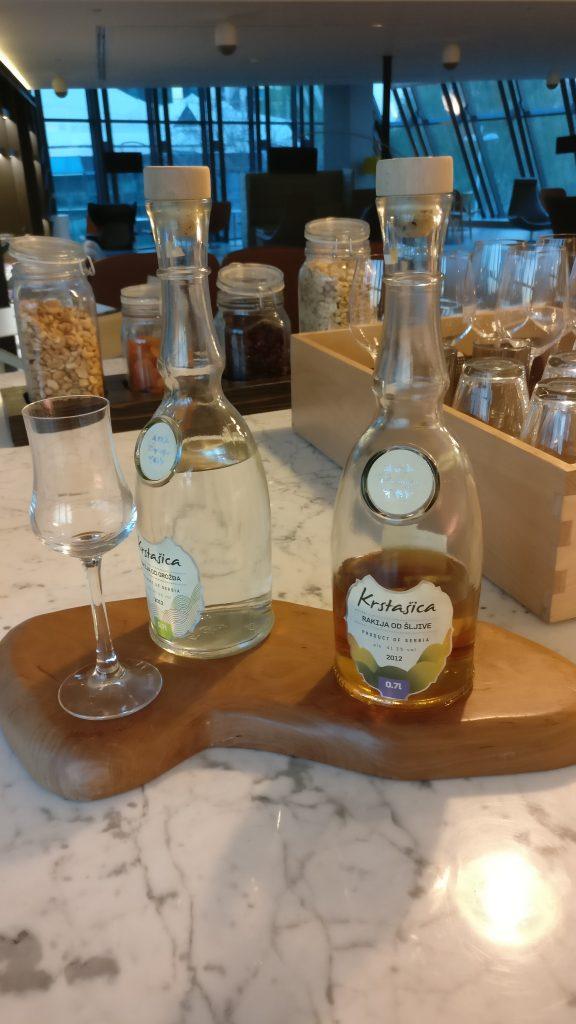 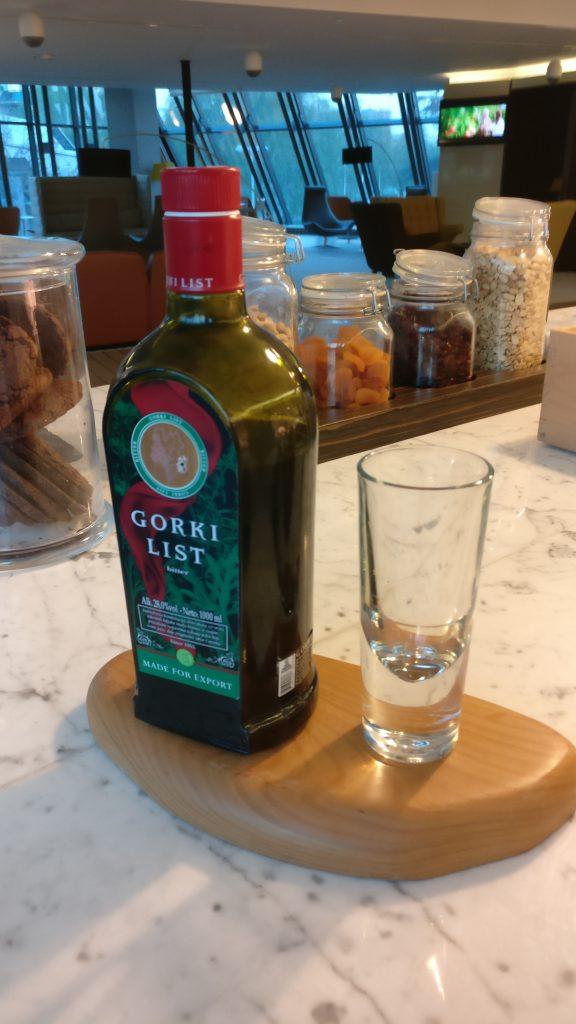 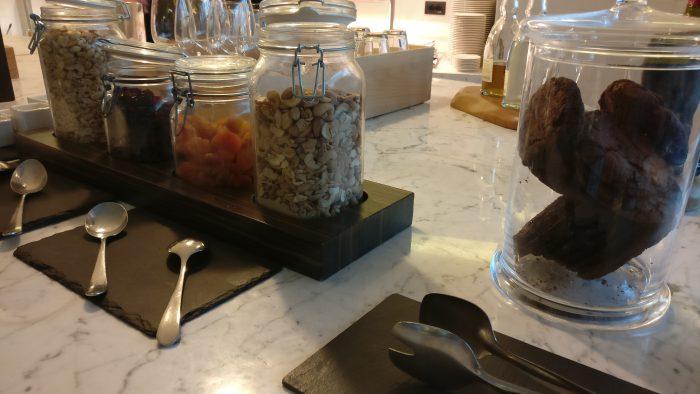 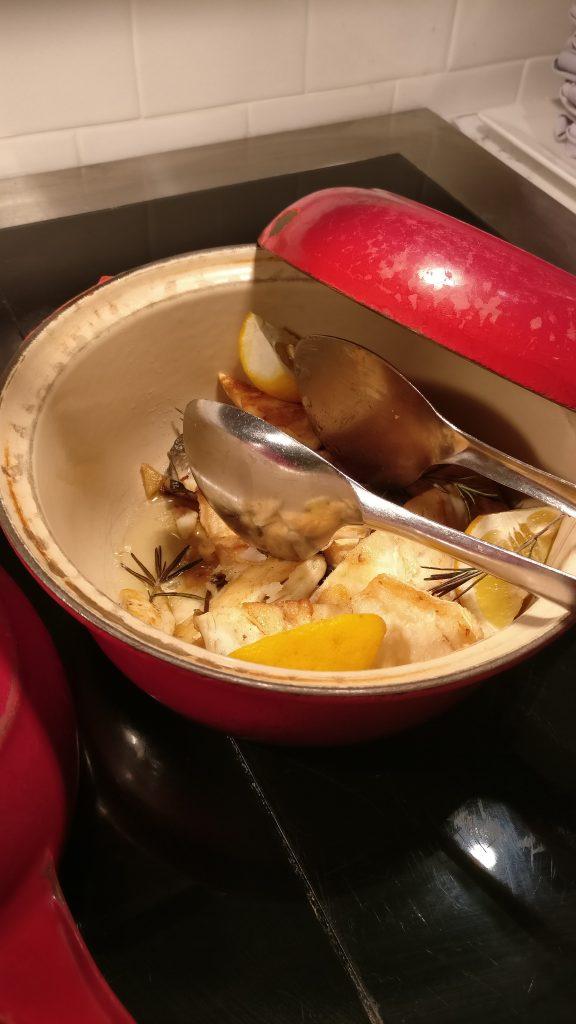 I wanted to check the Club Lounge breakfast offering but failed to wake up on time for that on my first day at the hotel. On my second day, I decided to try the restaurant breakfast offering, which had been praised by the Front Desk agent as much superior to the Club Lounge’s. The breakfast spread did not disappoint at all, it was a good selection including traditional Serbian breakfast dishes. Considering that the price for the breakfast was 12€, I think it was a good deal. 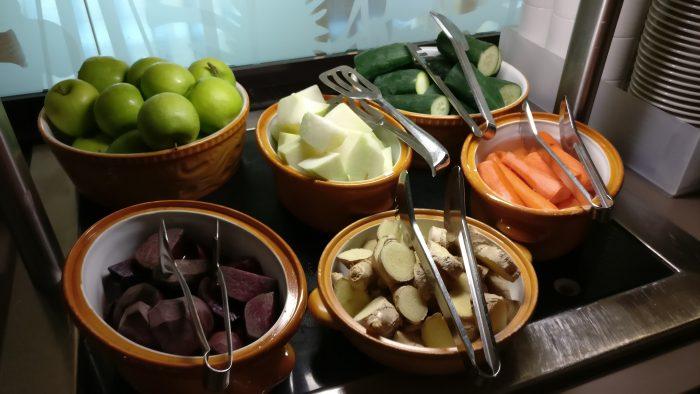 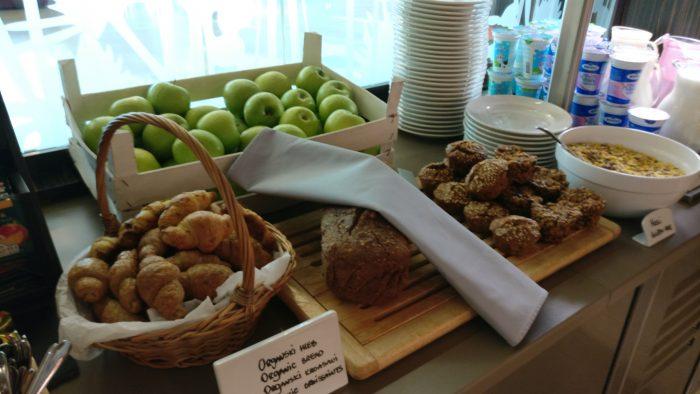 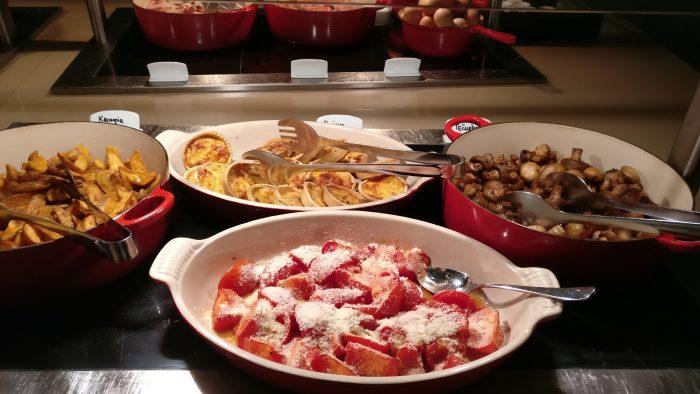 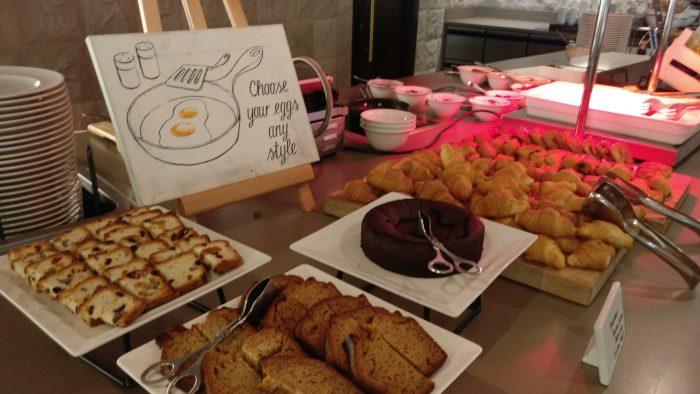 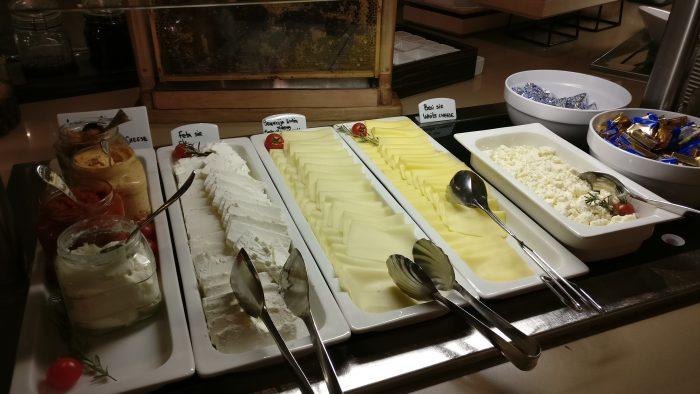 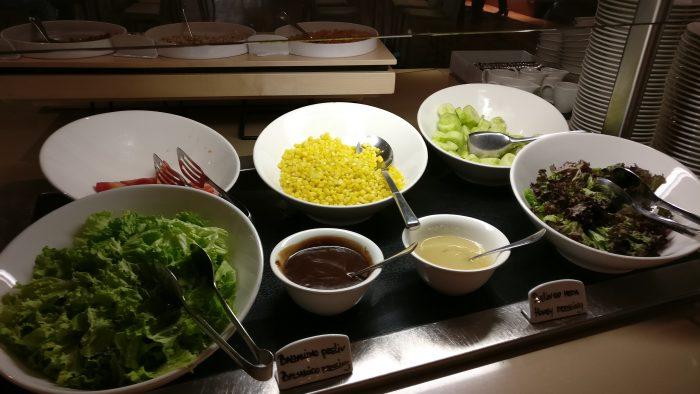 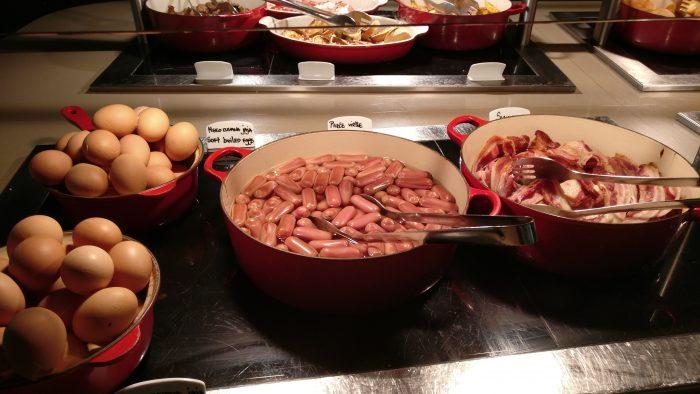 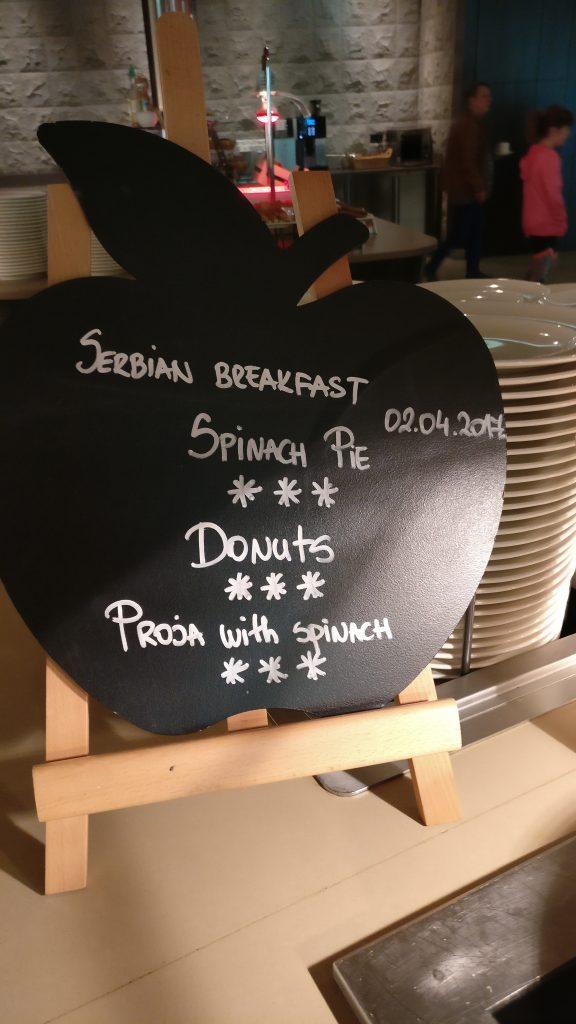 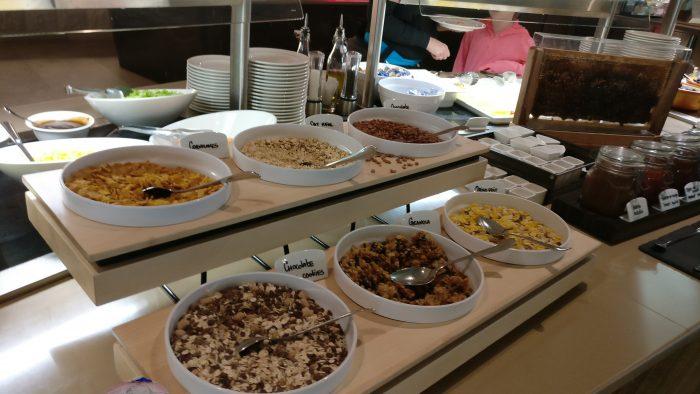 This property was a pleasant surprise. The staff was friendly and attentive and they took good care of me during my stay. I loved their interior design in all the spaces, especially in the club lounge. I wouldn’t doubt staying here again if I return to Belgrade in the future.