Last weekend I visited Pyongyang coinciding with the celebrations of the 105th birthday of Kim Il Sung.  My trip started at Beijing International Airport with my first flight ever on Air Koryo.

Air Koryo is the state-owned national flag carrier airline of North Korea, infamous not only for being the only airline to get a 1 star rating according to SkyTrax, but also for keeping this rating  for four years in a row (and counting). Vice called its mystery burger “legendary”, and it is one of the few alternatives available to visit the Hermit Kingdom.

You can access my take on how to book a vacation in North Korea here.

The airline was born in 1950 as a joint North Korea – Soviet venture to connect Pyongyang and Moscow. Since then it has been rebranded twice, being Air Koryo the latest of them in 1992. Nowadays it connects Pyongyang with Beijing, Shenyang, Vladivostok and Kuala Lumpur using two Tupolev TU 204 aircrafts.

My trip started in Beijing International Airport Terminal 2. The check in area consisted of four desks for two flights, both with destination Pyongyang. The check in process was slow, mainly due to the security screening of the checked luggage on site and performed by the same check in agent, resulting in many pieces of luggage requiring secondary inspection.

The flights were scheduled for 2.30 and 3 PM, and when we get to airside by 1.30 PM both aircrafts were already parked at their gates. Boarding process started 30 minutes before departure time. No priority boarding or zone boarding were announced or used during the process. 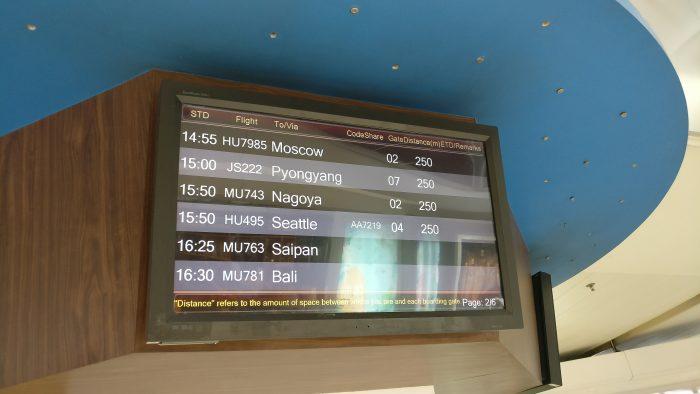 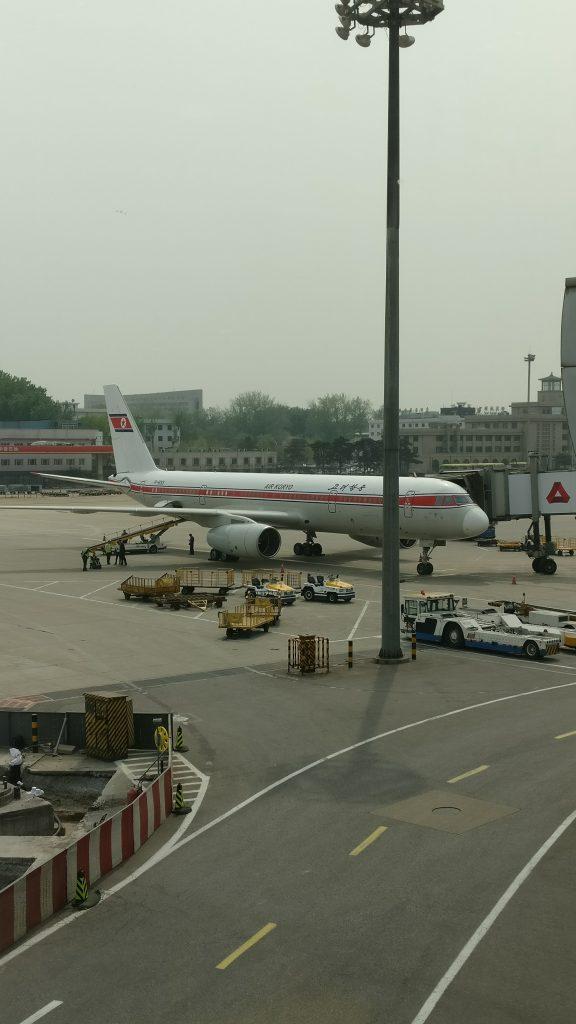 Once inside the aircraft first we walked through the Business Class cabin, 8 recliner seats on a 2-2 configuration. 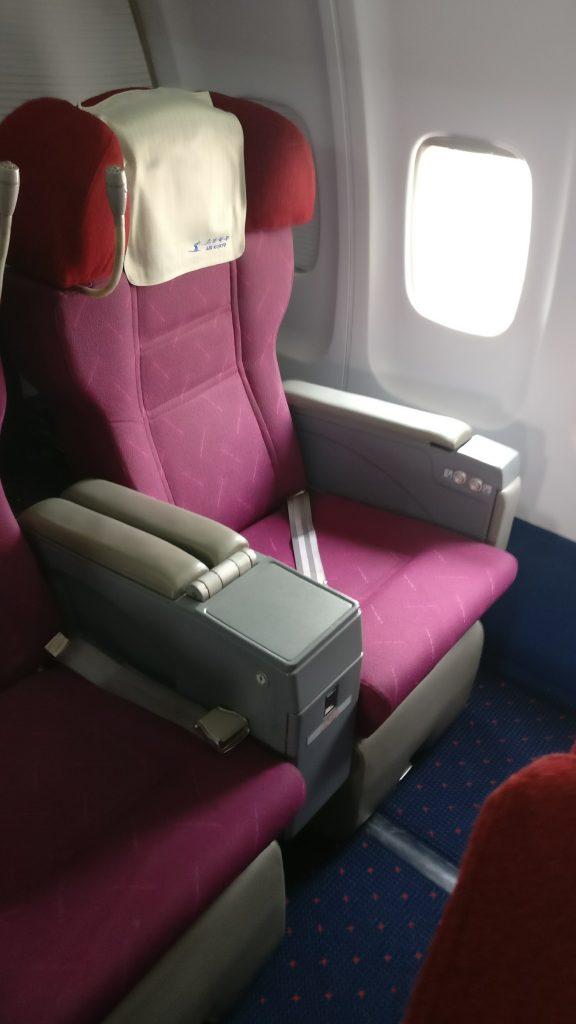 The Economy Class cabin consisted of 30 rows of regular coach seats, 3-3 configuration. The legroom available reminded me of Ryanair, the only other airline where my knees have touched the seat in front, considering I am 1.70 m (5’ 7”), so not what you would call a tall person. Emergency exit row seats had extra legroom, as also had the window seats one row past. 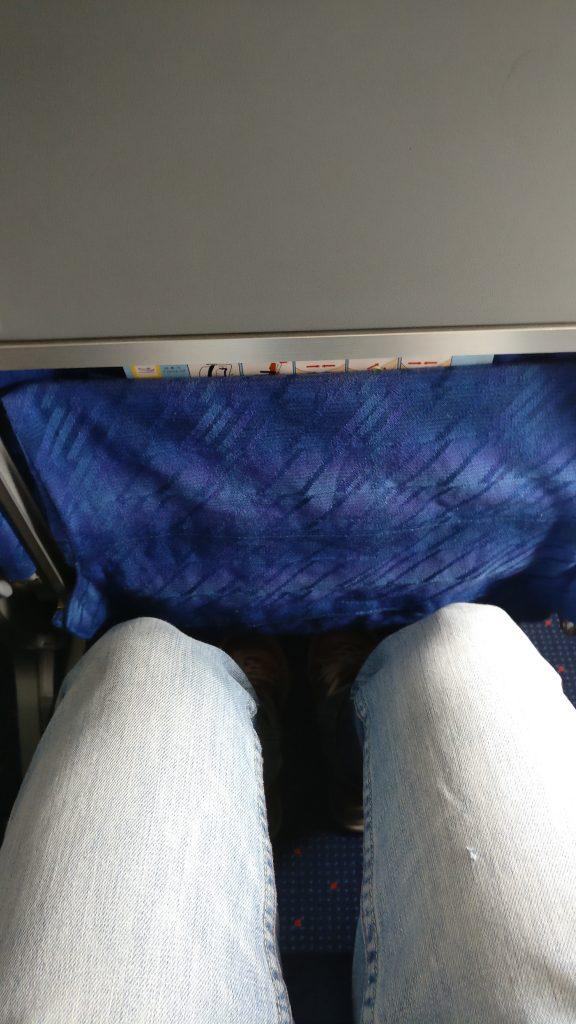 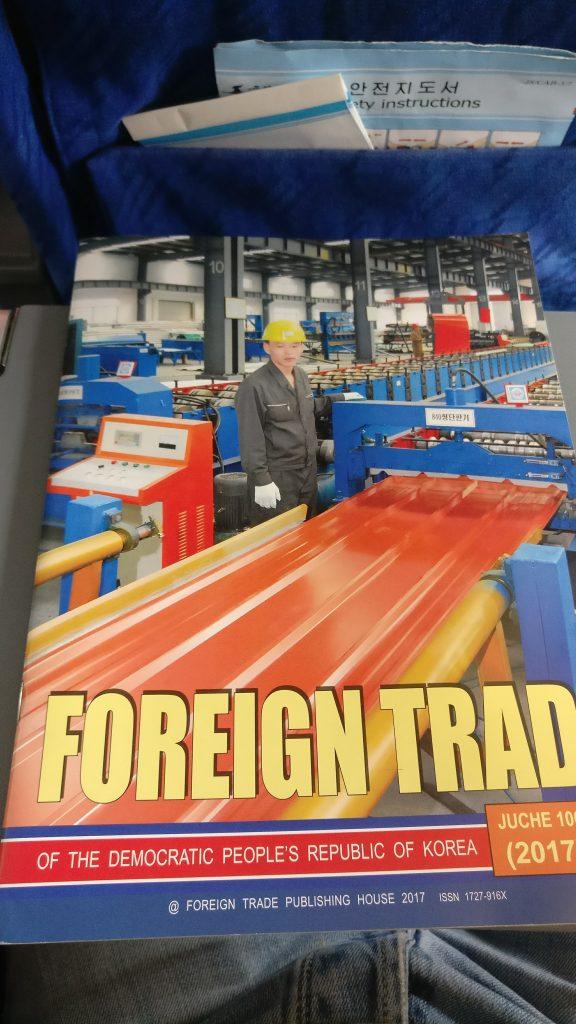 The safety card includes a “Please do not take this card from the plane” note on both sides, as it looks like many tourists were taking the cards with them as souvenirs. There is a version of the safety card for sale onboard. 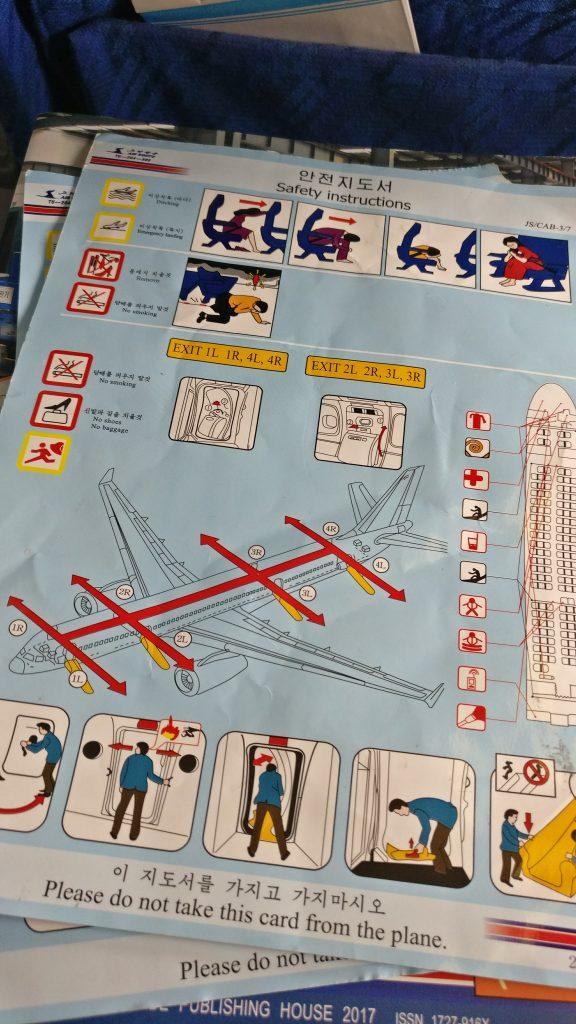 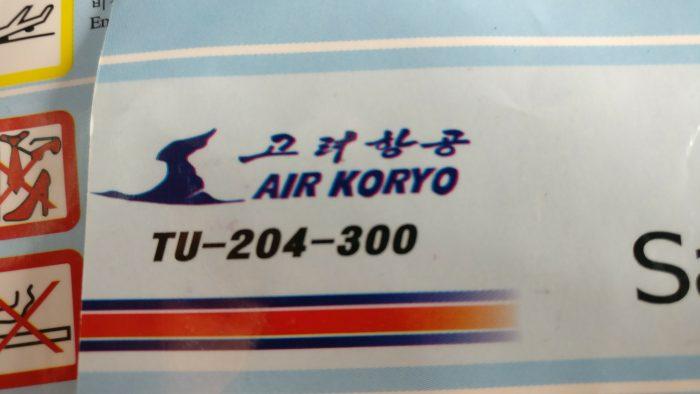 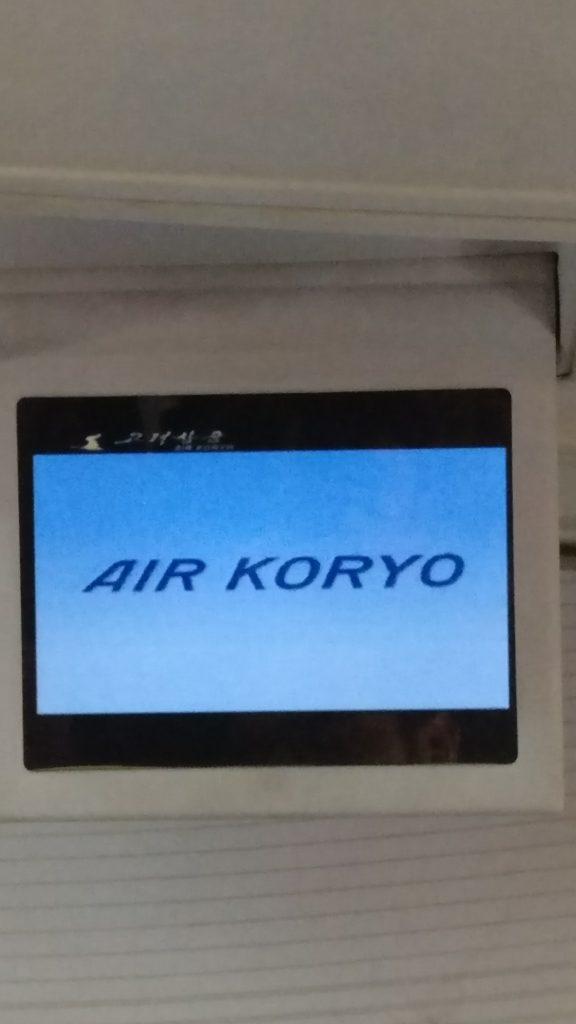 The food service onboard consisted of course, of their infamous mystery burger. The burger was cold and consisted of a patty of a grinded, non-recognizable protein source and some random veggies. The vegetarian option consisted of the same sandwich without the patty. 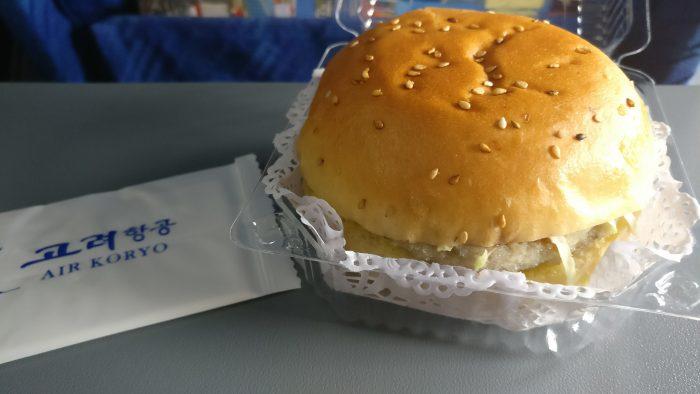 The taste was bland at most, and the burger was cold. The protein source used for the patty is non-recognizable from its taste. On our final day at Pyongyang airport waiting for our return flight, we got from a very reliable source that the burger was chicken. Generic bird is more appropriate.

The burger was served with a choice of beverage: water or “juice”. During my stay In Pyongyang I learned that in North Korea the word juice is used for sweet carbonated beverages with artificial fruit flavors. 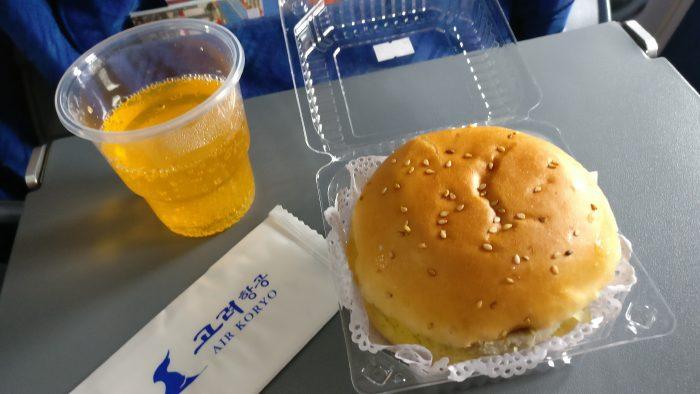 Legroom was tight, food was somehow edible, flight was pleasant and service was correct. I have been in worst flights on USA or European carriers, so I do not really understand the 1 star StyTrax rating, especially after reviewing their 2 stars airlines, most of them no better than what I experienced on Air Koryo.