A Southwest Airlines First Officer was caught with a loaded firearm while undergoing a routine airport security check before he was about to board the flight he was scheduled on. 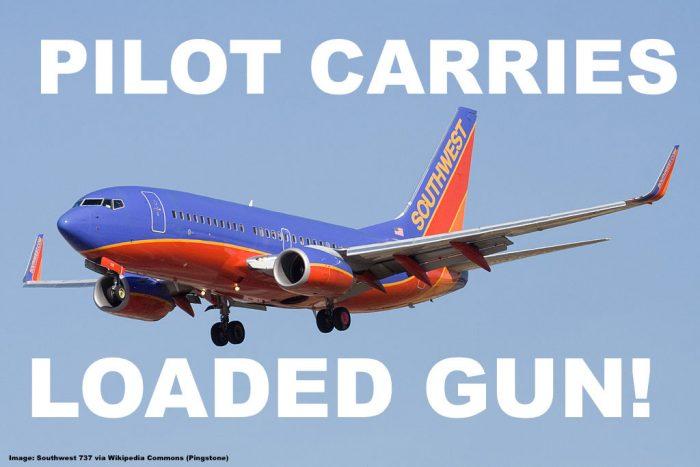 TSA said the gun was loaded with six bullets and the pilot is currently on $200 bail after being charged with misdemeanor criminal possession of a weapon.

Even though the pilot doesn’t necessarily need a firearm to bring down a plane this certainly raises some eyebrows especially after high profile pilot related crashes in the recent past such as the Germanwings crash.

You can read more about this case in the TimesUnion from the East Coast (access here).

A co-pilot for a Southwest Airlines flight was arrested on a weapons charge after security at Albany International Airport found a loaded handgun in his carry-on bag, according to the Transportation Security Administration.

New Orleans resident Erick Gibson, 55, on Monday was charged with misdemeanor criminal possession of a weapon after a TSA officer operating the X-ray machine at the Albany airport’s security checkpoint spotted the .380-caliber handgun in the pilot’s bag, according to Sheriff Craig Apple.

TSA said the gun was loaded with six bullets.

Gibson’s bag wasn’t screened before his flight from New Orleans to Albany the previous night, according to a Dallas News report. Gibson has worked with Southwest for nine years, Apple said.

Albany County Sheriff’s deputies who were called to the checkpoint took the weapon. Gibson was released on $200 bail, Apple said.

TSA said the Southwest flight to Chicago was delayed for four hours.

This was undoubtedly an oversight of a pilot who legitimately owns a gun and for whatever obscure reason had it in his pilots bag. Such a snafu should never ever have occurred though. Then again we’re all humans and stupid things happen in life.

Passengers trust pilots with their life and being a pilot still comes with plenty of both perceived and actual authority. Getting caught with a loaded firearm at airport security is more than embarrassing and the even though there will likely be some consequences such as a fine, the small amount of bail involved ($200) shows that the court saw this as misstep without much danger or criminal intent. Internal investigations from Southwest Airlines might come down harder on the First Officer though. 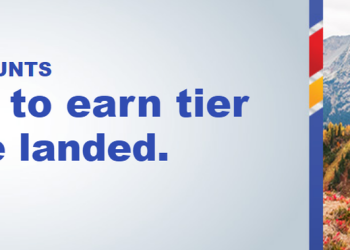 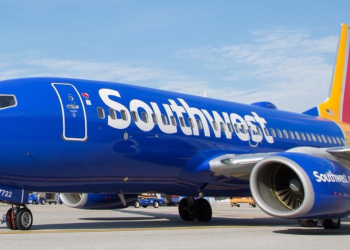