SATA, Portuguese airline based in Azores, is following the steps of Icelandair and WOW by introducing complimentary stopover for those that fly with the airline between North America and Europe. 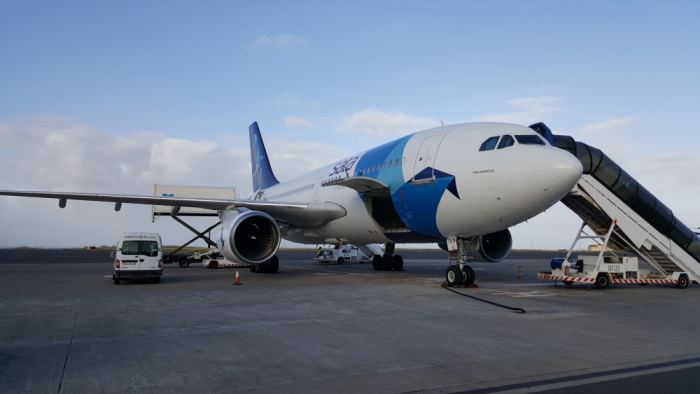 You can buy ticket with the airline and then have up to 7 night stopover each way in Azores at your expense.

You can access SATA’s web page for the stopover program here.

Here are the eligible routes:

Azores is definitely worth a visit and I spent there few nights last year. Flew on KLM “special fare” out from Copenhagen.

Ponta Delgada is a vibrant city and there are other places in the island worth of staying at like Furnas that has SPG affiliated Design hotel. Let’s hope that this offer entices more people to fly on SATA and spend few nights on the island.

I tried to pull up some SATA fares but seems that they don’t publish them on all GDS. You may have to use their website or travel agent.