Yesterday was a busy day for the CEO of Qatar Airways at the Arabian Travel Market conference in Dubai. 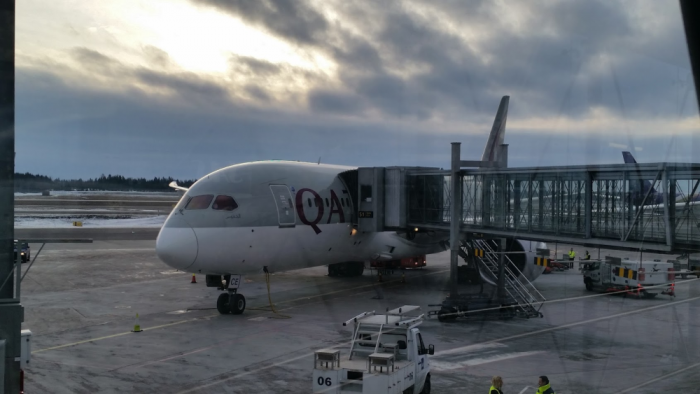 The airline announced bunch of new destinations that it would open in 2017/2018, the stake of Meridiana (Italian airline) should close in the next few days and that they would be launching an Indian airline with the QIA (Qatar Investment Authority).

Qatar Airways should close its purchase of 49% of Italian airline Meridiana over the next few days.

Qatar Airways and QIA plans to launch Indian airline with around 100 planes.

Qatar Airways keeps expanding! The new Thailand destination is basically Pattaya that is two hour drive from Bangkok. The airline just announced their fifth daily to Bangkok too. Las Vegas launch has been pushed to sometime in 2018.

Etihad Airways recently found out how difficult it was to make Alitalia profitable after buying a share of it (almost in bankruptcy). Let’s hope that this Qatar’s investment to Meridiana is more successful.

The Indian aviation is cutthroat. Vistara and AirAsia India are the most recent entrants. Perhaps this new airline will become member of the Oneworld Alliance? Air India is part of Star.

And It Has Started: Reader Question About Stolen Camera On Turkish Airlines Istanbul – Chicago Flight (Electronics Must Be Checked)