The Times was reporting this morning that the laptop ban that US instituted from select Muslim countries (read more here) may expand to include flights from select European countries. 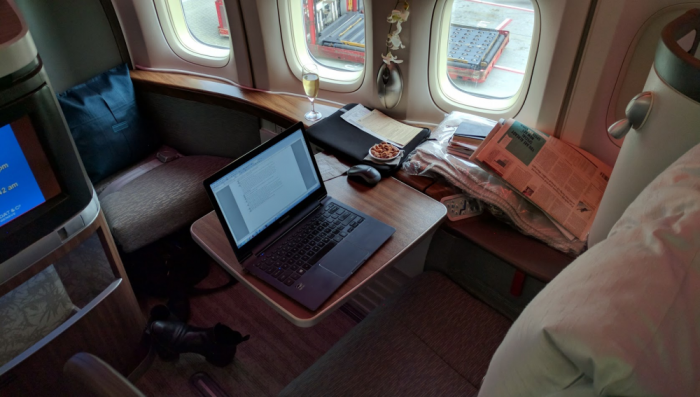 The Trump administration seem to be unhappy that only UK of the European countries instituted laptop ban but from different set of countries than the US.

You can access the Times article here of which below is an excerpt:

British security chiefs have been put on alert that the US is planning to impose its laptop ban on incoming flights from some parts of Europe — a move that could be implemented within weeks. They are waiting to see whether Britain is included, according to a senior Whitehall source.

Several informed sources confirmed that the US was considering plans to include Britain but no final decision has been taken. “As with everything from Trump’s America, there are conflicting reports about where, when and what,” one Whitehall insider said.

A US official suggested that no announcement was imminent but signalled that a move by the US Department for Homeland Security was not far off. The official confirmed that Britain was on the list of countries being examined for extended restrictions.

Seems that the government would prefer even greater Trump Travel Slump than what was reported last week (read more here).

Still cannot understand how these flights are safer when these electronic items are stored in cargo department instead of passenger cabin?

Let’s hope that cooler heads in Washington D.C. will prevail….