Southwest CEO made some remarks during the earnings call on Thursday and stated at the airline had reduced the overbooking percentage recently due to more passengers showing up for their flights. 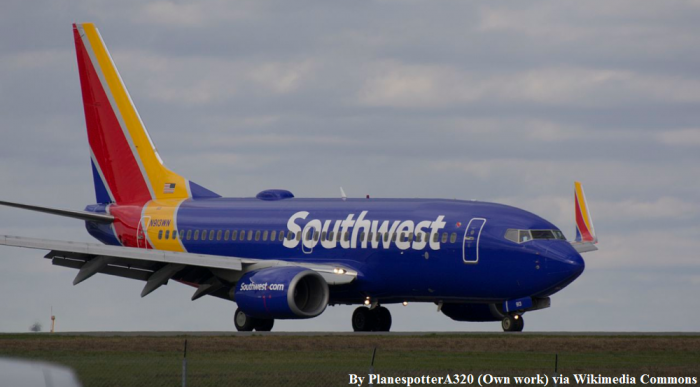 The airline, however, had already planned to end this practice altogether and had decided to go ahead with it after the recent United incident by June 2017.

Here’s an excerpt from CBS News (access the piece here):

Last year Southwest bumped 15,000 passengers off flights, more than any other U.S. airline. Carriers say they sometimes sell more tickets than there are seats because often a few passengers don’t show up.

Southwest CEO Gary Kelly said Thursday that the airline had been thinking about ending overbooking for “a long time” because of fewer and fewer no-shows. But the issue gained more urgency after the United incident, he said.

Beth Harbin, a Southwest spokeswoman, said Thursday that with better forecasting tools and a new reservations system coming online next month the airline will no longer have a need to overbook flights.

The statement from the Southwest spokeswoman doesn’t make much sense. The airlines use these tools to estimate the number of passengers that are likely not show up on their flights and percentage that miss their connections due to other flights and delays.

If these new advanced tools show that there is large number of passengers likely not make their flight, they won’t over sell it? Doesn’t make any sense.

Overbooking really is not an issue but how airlines deal with it. There is nothing wrong overselling the number of passengers that are likely not going to take or miss their flights. This makes tickets cheaper for all of us.

Southwest Airlines doesn’t charge anything when passengers don’t show up for their flights or change them. The funds can be used for other flights at later time.