Spirit Airlines operations this week were disrupted by a massive amount of cancellation that are rumored to be the product of pilot labor action and the patience of passengers came to an end. 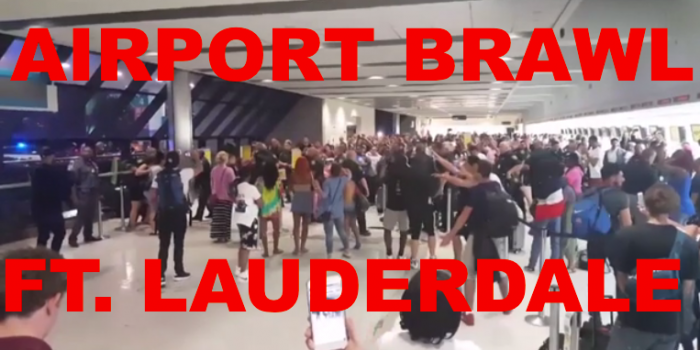 After seeing themselves confronted with further cancellations and delays, Spirit passengers at Ft. Lauderdale airport stormed to the ticket counter and started to shout and push.

Police had to be called in to bring the situation back under control and to prevent violence in the worst case as tensions were running high.

CNN (see here) had a report last night about the situation at FLL airport.

About 300 Spirit flights have been canceled over the past seven days, leaving thousands of passengers angry. The airline says its own pilots are behind the cancellations and is suing them in federal court.

Passengers across the country faced hours-long delays and flight cancellations for days. By Monday night, some travelers in Florida had enough.The front ticket counter at the Fort Lauderdale-Hollywood International Airport turned into chaos, and Broward County deputies stepped in to try to restore the peace between passengers and airline employees.

Travelers stormed off an airplane after their flight was canceled and swarmed the ticket counter, where dozens of passengers were already waiting in line, passengers told CNN.

“Everyone was already aggravated about flight delays and the ridiculousness of standing in such a long line for hours, which Spirit Airlines did nothing to help, and then in walks these people off their flight raising a ruckus (and) cussing and screaming and they went straight to the counter,” passenger Cindy Matthews Beard told CNN.

Video footage shows deputies struggling with travelers. Some were pulled aside from the crowd, while others were taken to the ground and placed in handcuffs. Three passengers were taken into custody, according to Broward County Sheriff’s Office.

Airlines in the U.S. had to fight a barrage of bad press for the known reasons in the past few weeks/months and patience of the customers must be at an all time low.

Here is a Youtube video of the situation inside the terminal building:

All things considered though it appears that the cancellations aren’t just operational problems within Spirit Airlines but rather the result of a pilot shortage and possible labor action of Spirit pilots.

Spirit has sued the union representing their pilots accusing them of slowing down operations as the CNN article mentions.

Spirit Airlines spokesman Paul Berry said the company was “shocked and saddened” to see the events at the Fort Lauderdale airport and blamed its pilots.

“These pilots have put their quest for a new contract ahead of getting customers to their destinations and the safety of their fellow Spirit Team Members,” Berry said in a statement.

In a federal lawsuit, the airline says cancellations have been caused by pilot unavailability and is accusing the pilots’ union — the Airline Pilots Association, International (ALPA) — of orchestrating an unlawful slowdown.

There are always two sides to every story. I’m sure Spirit isn’t the completely innocent participant in this disaster.

Situations such as these, cancellations due to pilot shortage/timeout while passengers are already on board is something that would rarely happen with carriers outside the U.S. and it doesn’t help that passengers there are very thin skinned in the current climate.

Unreliable operation, entitled employees and grotesque customer treatment has thrown U.S. carriers into one PR disaster after another. I’d be surprised if such a scene is the last we’re going to see. 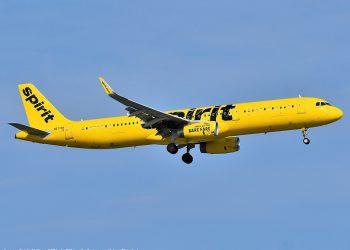 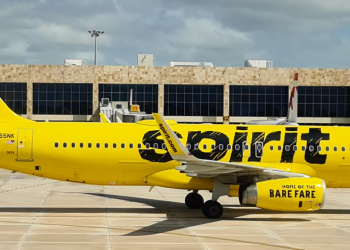 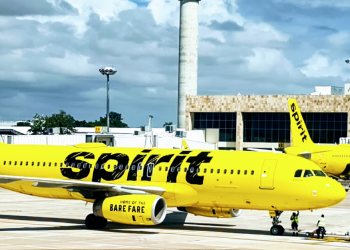 JetBlue, out of the blue, has today submitted a bid to acquire Spirit Airlines in an all-cash deal that values...