Sometimes things don’t go as planned and somehow I managed to fall on my knees while crossing a street in Hiroshima a month ago. Basically I lost my balance.

It was evening and I was walking back to the Sheraton after having traditional okonomiyaki dinner at a place that has a number of vendors selling this Hiroshima delicacy. It was supposed to be a nice five kilometer walk to/from the hotel. 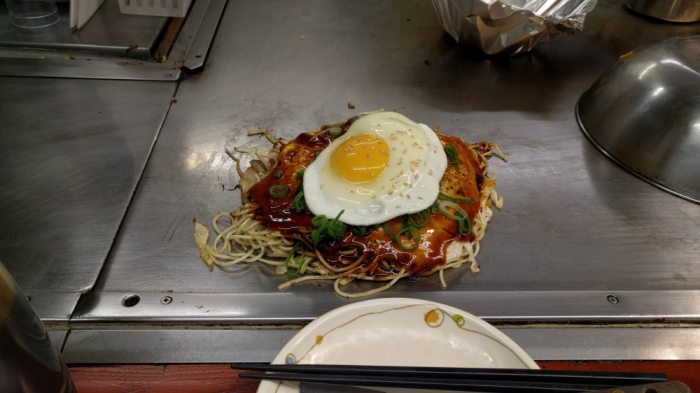 I would have never guessed that something could go wrong. So, I just fell and hit both of knees into the pavement. There was lots of pain at first but was able to walk back to hotel just fine. I thought that everything would be okay.

Went to sleep and woke up a couple of hours later and was hardly able to move my feet because of the pain involved. It didn’t get much better in the morning and decided that it was worth going to see a doctor to have it checked out. 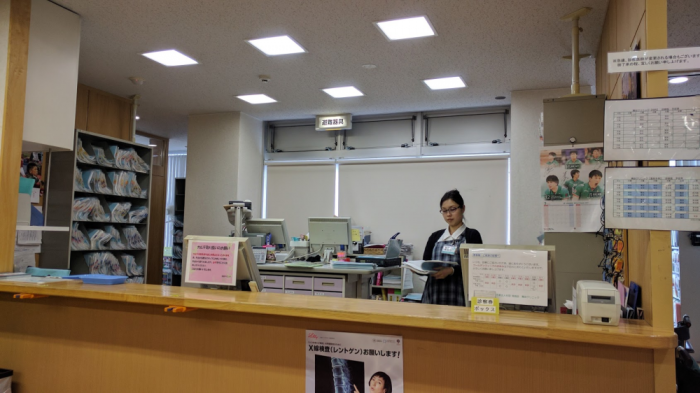 I spoke with a concierge who was non-Japanese but spoke the language fluently. He made an appointment to a clinic nearby and I took a cab there. 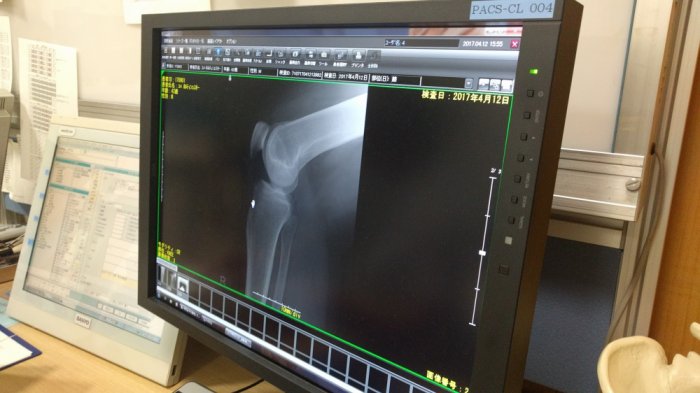 This was my first time having an MRI. They were playing Vivaldi and Jean Sibelius’ Finlandia (hadn’t requested it) while the machine was doing it’s work. Good that I decided to have the MRI. It showed that I had bone bruise and a small fracture.

I had to extend my stay in Hiroshima by a few days (the Sheraton did this without any issues) and had a follow up with the doctor couple of days later. We decided that I would have a further follow up in Bangkok and he wrote the diagnosis and I picked up the CD-ROM with images day later.

And you may ask how much did this all cost? 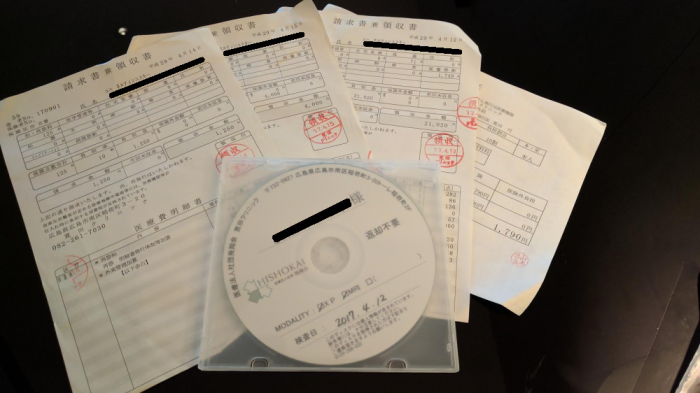 The Japanese government sets the maximum price that can be charged by healthcare providers. The local insurance covers 70% of this and 30% is paid by the individual.

So, the price of the three visits, x-rays and the MRI plus the medication was 28,060 yen, that is $246 USD. Really reasonable even paying out of the pocket.

I still cannot understand how I managed to lose my balance after the dinner during which I had only one beer. I could have understood it had it been after a night out drinking that might have altered a sense of balance but that wasn’t the case.

So, using healthcare services in Japan won’t break the bank. The MRI alone from the follow up the other week at the BNH in Bangkok was pricier than the entire ordeal in Hiroshima, although still reasonable. Had another follow up yesterday and all was good. Almost back to 100%.

I have used various health services during my travels and this was my very first time in Japan and couldn’t be more satisfied. I still cannot understand how efficient and affordable the entire case was.

This was my second time in Hiroshima and need to come back next year when the atomic bomb museum refurbishment has been completed. I also visited Nagasaki during this trip too where the Americas dropped the second A-Bomb. That city is definitely worth a visit too.