Would you like to pay in Euros or Dollars or whatever the currency of your card, has become rather usual question and you should pay attention to it.

You should always request and make sure that the merchant puts the charge trough in the currency of the country you are in (there are few exceptions to this) or you end up unwillingly pay 3% to 5% extra.

The photo above is the charge slip from Park Hyatt Bangkok that presents the bill in Euros but doesn’t disclose the FX premium that the hotel’s merchant facility has added. It does show the exchange rate used but not how much it is off.

I decided to fire Google and to do a simple calculation. The rate was off by 5.2%. I would assume that they jack up the real FX rate by 5% and the rest was usual fluctuation.

Note that my weekend bill at the hotel unfortunately was not this low. I paid 20K THB from my Thai bank account and rest using a credit card.

Banks and credit card processors market this DCC facility to merchants as a profit center. The conversion fee extra is usually equally split between the processor and the merchant. Easy money for both extracted from consumers’ pockets.

You really have to be very careful that you are not taken for a ride. Sometime the agents or clerks claim that the charge is put through in local currency of the county that is contradicted by the receipt that is in front of you. I always just ask them to cancel or refund the transaction and put it through correctly.

There are, however, countries such as Chile (going to be here in ten or so days) where hotels charge you in USD. You can pay in Chilean Pesos as well but then need to pay the accommodation tax. 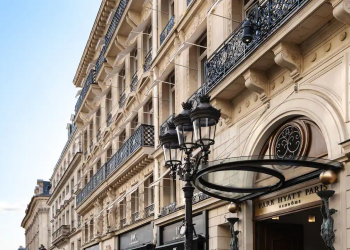 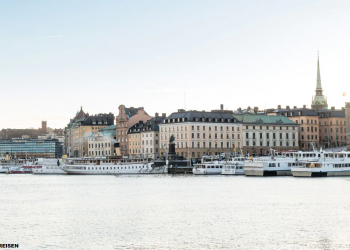