Seems that the troubled German airline airberlin has had some operational issues as of late including NIKI that was supposedly to be offloaded to TUI. 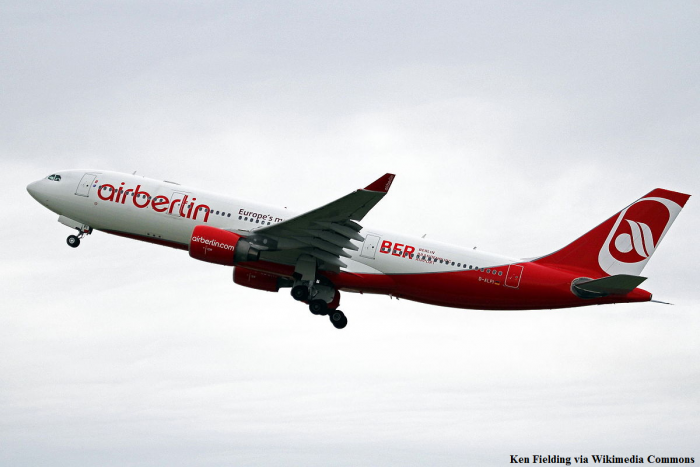 Airberlin sent out an email today to its Topbonus members trying to explain the very bad operational performance as of late…..

Airberlin has been cutting routes and leased out some airplanes with crews to Lufthansa’s Eurowings. There has been rumors that Etihad was trying to offload their entire Airberlin experiment to Lufthansa but seems that they don’t want to deal with the debt that would be part of the deal.

The airline has had customer service issues as long as I can recall and only way to get them to pay up is to use to German regulator as a mediator (read more here).