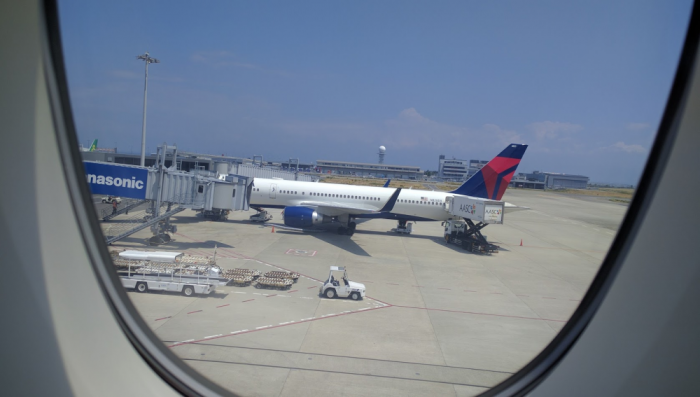 The airline had first reported in January 2016 that it has transported 98,779 animals in 2015. The airline then corrected this figure to 159,747. After DOT investigation Delta corrected this number third time to just 96,630 animals.

Seems that the DOT believes that Delta was trying to fake the incident numbers by reporting much higher number of animals transported than it did in reality.

The airline is only required to pay half of this fine unless they continue this practice of reporting incorrect numbers to DOT.

They (DOT) really should ad few zeros to these fines. At these levels they are completely immaterial to the airlines they are supposed to oversee.