A case from 2016 where a veteran female Air Canada cleaning services employee was fired for stealing leftover salted almonds and hand lotion from an aircraft during servicing at Vancouver International Airport. 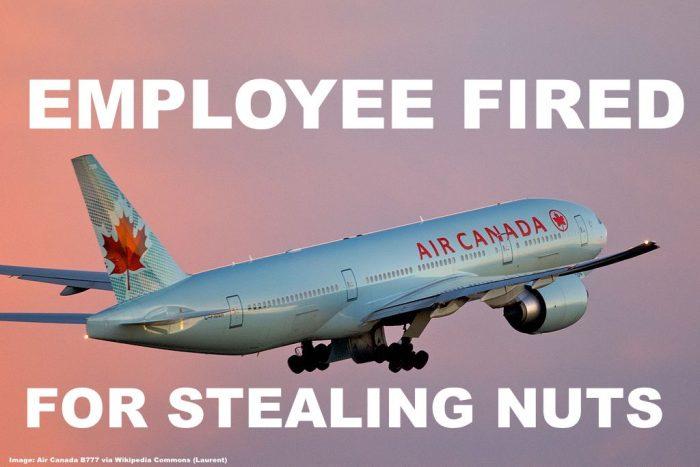 In a bizarre move the employee then offered the items to a Human Resources officer of Air Canada while bidding for vacation dates which lead to a report and subsequent firing of the woman.

The case went through various steps mandated by Canada’s labor regulations and eventually wound up in court where a judge now set the dismissal aside and referred the case back to arbitration after finding errors in the initial arbitration matter.

You can read more about this at the Vancouver Sun (access here).

… The incident that resulted in Cheema’s termination occurred on Feb. 10, 2016, while she was employed by the airline as a cabin service and cleaning attendant at Vancouver International Airport.

She found and picked up four unopened packages of almonds and a tube of unused hand lotion that had been left behind by a passenger in the first-class section of an aircraft that had arrived at the airport. She put the items in her jacket pocket but did not, as she said she intended to do, put them on the galley counter so that catering workers could determine whether the discarded items could be used again, according to the judge’s summary of the incident.

When she went into the airline’s human resources office to inquire about vacation dates, she reached into her pocket to see what time it was and found the items. She put them on the desk of the human resources employee and told her: “Here are some nuts and lotion for you.”

The human resources employee claimed Cheema also said to her: “I appreciate any help you can do.”

Air Canada investigated the incident and fired her. …

The right or wrong of taking the items from the aircraft aside but what is someone thinking when trying to bribe a HR officer of all people with a couple packs of stale almonds and hand lotion!?

… An arbitrator concluded that Cheema had committed theft and had attempted to bribe the human resources employee, and said that the termination was not excessive in all of the circumstances.

In his ruling in the case, the judge found that the arbitrator had failed to address the question of why Cheema’s actions in taking the discarded supplies or using them in open dealings with the human resources employee warranted her termination.

He said the arbitrator also failed to look at why some lesser penalty would not appropriately address her misconduct, especially in light of her 17 years of service with Canada’s largest airline. …

The value of all items probably doesn’t even reach a full dollar but it’s more about the actions of the individual employee rather than the value of the stolen items. Nevertheless in a regular arbitration of such a case the arbitrator is instructed to also take the circumstances of the case into account which obviously did not happen here.

It appears that Air Canada tried to make this an easy dismissal and to get rid of a veteran employee without due process. The management might also see such a case as a welcome opportunity to get rid of someone with substantial seniority which otherwise is a rather hard thing to accomplish. 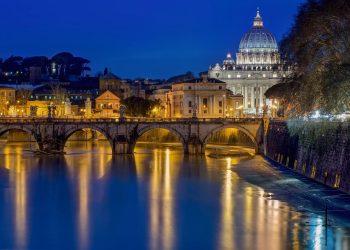 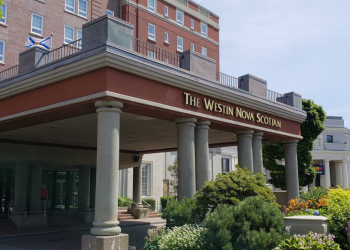