The U.S. Department of Transportation on Thursday fined TAP, the Portuguese flag carrier, $100,000 for violating the long tarmac delay rule when TP213 flight OPO-EWR had diverted to Boston due to bad weather in July 2016. 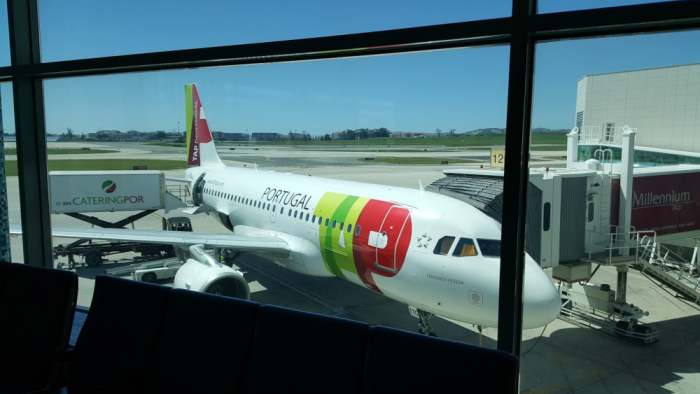 TAP originally planned to continue to the flight to Newark after refueling and getting the ATC clearance. After extensive delay, the flight ended up being canceled anyway and passengers were let out of the plane more than four hours after touching down in Boston.

It is understandable that an airline cannot be too well prepared for weather related diversion and likely most passengers were also eager to get to New York area that day.

Toilets weren’t working for a while, plane was getting HOT (it was July) due to no power, no food for hours etc. and police had to visit the plane due to agitated passengers. Must have been not too pleasant for anyone involved.

Even when this was weather related diversion TAP was on the hook for hotels and meals in Boston plus rebooking all the passengers to their final destinations due to TAP being community carrier per EC 261/2004. Significant costs that the airline may have tried to mitigate.

I just wish that these fines would be more significant and that the airlines would need to pay them in FULL. 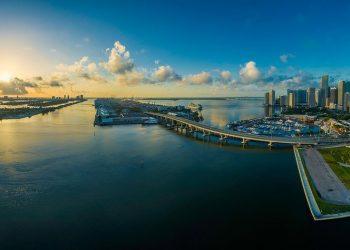 Today’s Airfare of the Day goes to TAP and their business class excursion round trip fares between London (LHR/LGW), United... 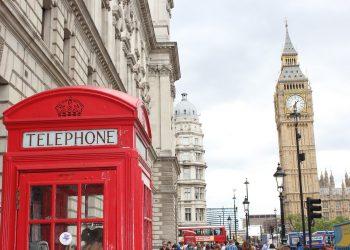 Today’s Airfare of the Day goes to TAP and their business class excursion round trip fares between New York (EWR),... 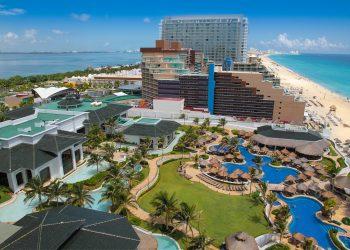 Airfare of the Day [Business Class] TAP AIR PORTUGAL London to Cancun from £1,076

Today’s Airfare of the Day goes to TAP and their business class excursion round trip fares between London (LHR/LGW), United...