Norwegian, Oslo based European LCC that has bases around the Europe including Ireland for transatlantic travel, started flying using Boeing 737 MAX aircraft between secondary airports in Europe and the US this Summer.

As the airline doesn’t have interline agreements in place in case of irregular operations, you may be delayed for days when flights are cancelled that just happened yesterday for BFS-PVD and PVD-DUB flights. Affected passengers should remember to collect their 600 euro compensation from the airline per EC 261/2004 (I am 100% sure that Norwegian “forgot” to hand out the required forms informing passengers about their rights).

Dozens of passengers were unable to travel from Belfast to the US on Saturday after Norwegian canceled their flight.

The low-cost airline apologised, saying it was due to staff sickness.

A Norwegian spokesman said: “Passengers are able to rebook free of charge on to another Norwegian flight or if they no longer wish to travel will be given a full refund.

One cancellation always leads to another. If they don’t ferry the plane to Providence, it means that they don’t have the frame to operate another flight out from the airport. In this instance, the flight from Providence to Dublin ended up canceled.

Staff sickness is not a valid reason for the airline not to pay the 600 compensation per passenger for canceled flight. The airline is also required to provide duty to care that means accommodation, meals (breakfast, lunch and dinner) and phone card until they have found suitable flight out.

Norwegian is community carrier so the flight PVD-DUB is also covered per the European Union legislation. I hope that all the affected passengers collect the money that the Norwegian owes them (likely more than they paid for the ticket).

You need to contact the Norwegian first and request delay and potential other compensation per EC 261/2004 from the airline. At least the once the airline did pay out this without an issue (read more here).

If Norwegian refuses the compensation, you can contact the National Enforcement body:

Norwegian had huge issues when they first started their longer transatlantic operations using the Boeing 787 aircraft (some flights were delayed for days).

The issue is that if you are flying with a low cost airline such as Norwegian they cannot interline you to another airline (or won’t – theoretically they could walk and buy cash fare on another airline) in case of cancellations or long delays. You may end delaying your trip by couple of days or spending few more days at your destination than originally planned.

The silver lining here is that Norwegian is bound by the European Union EC 261/2004 legislation when it comes to compensation and duty to care. I hope that affected passengers claim the money that the airline owes them and asked for the accommodation too.

Remember that you generally get what you pay for in life. I have flown Norwegian several time intra-Europe and you can hardly distinguish them from one of the former “full service” airlines. You pay for F&B and checked bag(s). 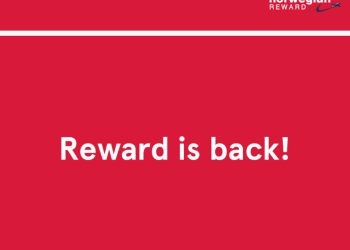 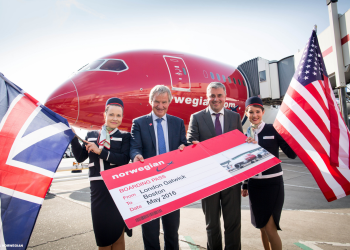