Sebastian wrote on Saturday (access here) about China Southern (SkyTeam member) status match campaign that the airline had published on its Facebook page trying to win business from competing carriers in the North American market.

China Southern promised to match status even from other SkyTeam member airlines that would be valid through February 2019.

Here’s the flyer that China Southern had put up on their Facebook page (now removed):

“Thank you for reaching China Southern Airlines North America Regional Marketing Department, we will reply to you in 3-5 business days.

The “Elite Member Matches” project is specifically sent to members who have been pre-qualified. It s not a public program. We noticed many irresponsible distribution and malicious reproduction of the project, as well as too much forged, altered application materials, China Southern Airlines North America will suspend the application of non-invited members.

Thank you for your understanding and support.

As this offer was intended for the North American audience, those members that applied for the match and were qualified per the published flyer should open a complaint with the DOT (access here) if their application is rejected.

China Southerns publishes the status match on their Facebook page and once qualified members apply claim that it is not a “public program” (and much other nonsense)?

I hope that members who applied will flood the airline with DOT complaints about this. Perhaps a Chinese company thinks that they can getaway something like this in North America but they shouldn’t. 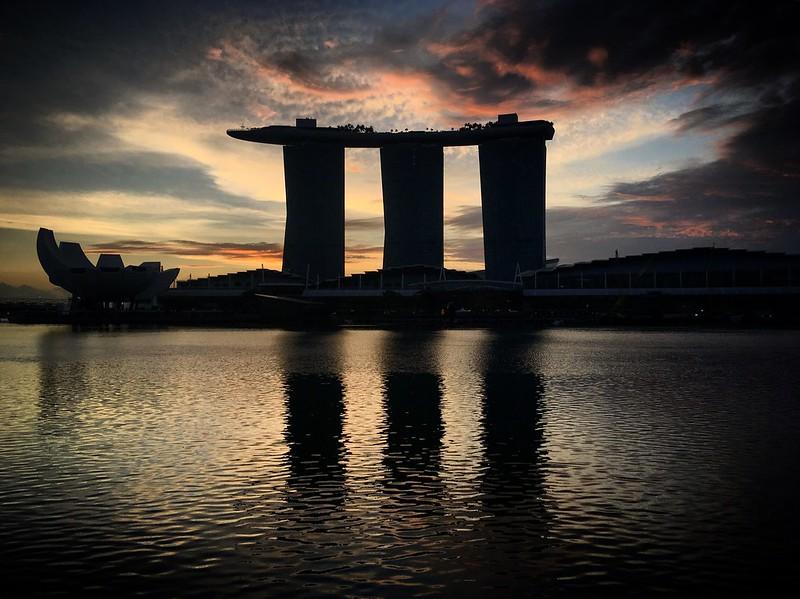 How’s The Hilton Food & Beverage Credit Instead Of Breakfast Is...