British Airways trade union representing Mixed Fleet flight attendants has given the airline two weeks notice that they intend to strike for additional two weeks between August 2 – 15, 2017 (both dates inclusive). This would be 11th strike since the dispute began in 2016. 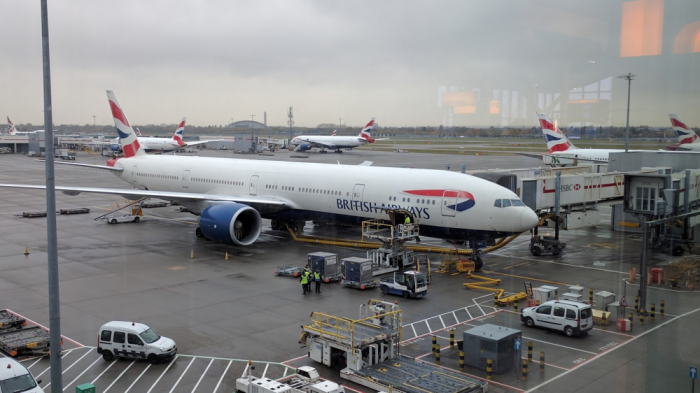 Mixed Fleet consists of around 2,900 flight attendants that work both on short and long-haul routes out from London’s Heathrow airport.

The airline was able to operate most of the schedule during the previous strikes and the current one. British Airways wet leased nine aircraft from Qatar Airways to operate short-haul flights during the on-going strike that started on July 1.

The airline has also leased aircraft from other operators to operate flights on its behalf during some of the strike periods. Also flights are going out on reduced number (still meeting the legal minimum) of fight attendants that may affect the service levels. There are some management members that also moonlight as crew and the airline may bring FAs from Gatwick to operate Heathrow flights as well.

British Airways and its Mixed Fleet flight attendants have agreed about the pay. The airline, however, has decided to not to extend certain staff travel benefits for those that were striking in past.

Airfare of the Day [First Class] BRITISH AIRWAYS London to San Francisco from £1,892