Primera Air, Denmark and Latvia based scheduled and charter operator, yesterday announced that it would start flying from London, Paris and Birmingham to New York and Boston starting in April 2018.

The airline will operate flights using eight Airbus A320neo aircraft and will serve these city pairs with several flights per week (some daily). The airline will later announce other destinations that it will serve using single aisle aircraft (also Boeing planes on order). 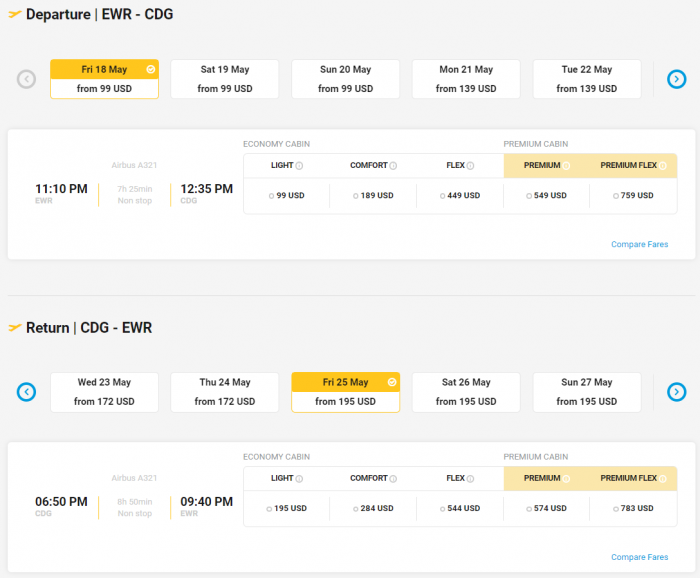 The seat prices are rather steep. You pay $45 one-way to choose a basic seat and up to $70 for exit row seat. They call “comfort” a seat with 32” space versus 30” for regular one.

You need to pay $40 to $70 for a meal. Rather steep price for anything reheated stuff that Primera Air must be serving.

There is $12 fee for paying either using Visa or MasterCard. You can do a wire transfer (no fees from te airline).

The banking info is not revealed before you actually have “confirmed” the flights. I would say that this is only reasonable option for those that are in the EU because there are usually no fees for intra-EU payments and they are almost instantaneous.

You have to bear in mind, however, that there is peace of mind when paying using a credit card in case the airline collapses or runs into troubles. You can contest the charge and get your money back. Nothing you can do if you have wired the money. 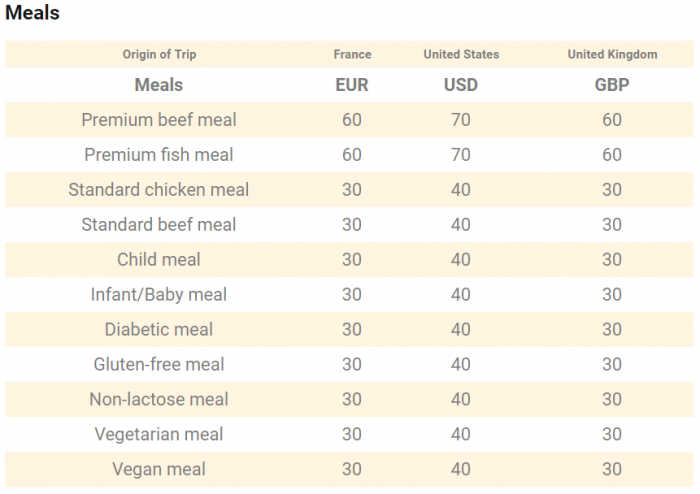 “We are very proud to announce our new bases and routes to the US. With our brand new Airbus A321neo airplanes, we will operate routes traditionally served only by wide-body aircraft. Owing to unmatched efficiency of these new-generation aircraft, we will be able to offer unprecedented prices to passengers from France and the UK to the US. At the same time, we are very excited to offer a product and service concept that merges low fares and high quality — perfect both for leisure and business travelers,” said Andri M. Ingolfsson, President and Chairman of Primera Air.

The new aircraft has two classes of cabin — full-service Premium and low-fare Economy. All passengers will have access to Wi-Fi and the option to charge their devices on board.

Flights to US will commence in April 2018 and will be offered year-round. Primera Air will offer daily flights to New York and four weekly flights to Boston from all three bases. Tickets will be on sale beginning July 20th and the lowest fares will be available on primeraair.com.

Over the next two years, Primera Air will increase its presence at its existing bases and continue to open new ones, linking more airports than ever, thanks to its existing fleet and the 20 new Boeing MAX 9 ER on order. Other transatlantic routes are due to be opened, as well.

Primera Air is a scheduled flight carrier operating flights to more than 70 airports in Europe. The airline is based in Denmark and Latvia, and is part of the Primera Travel Group, which runs travel agencies and tour operating companies in Sweden, Denmark, Norway, Finland, Iceland and Estonia.

The competition in transatlantic travel is certainly heating up (with yet another Icelandic player). WOW and Icelandair are already tunneling traffic between North America and Europe between their hub in Reykjavik.

Norwegian started flying between EU and United States already couple of years back and just begun single aisle operations between Ireland and Eastern US last month. 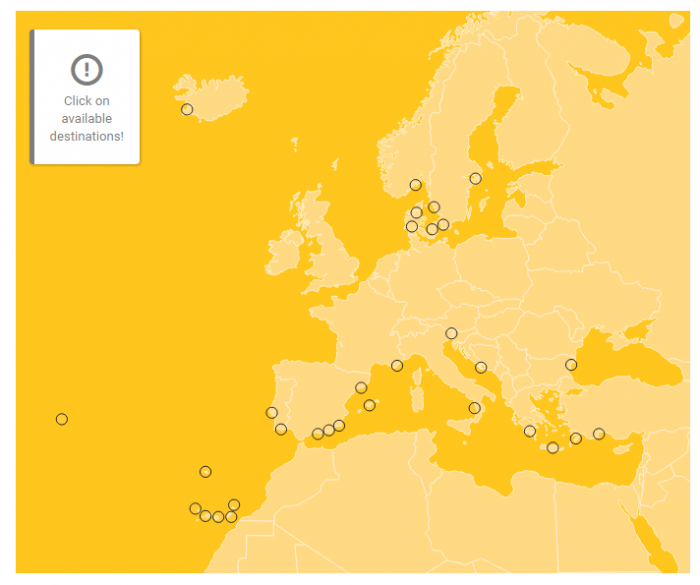 It is interesting that this mainly charter operator with scheduled service that connecting select North European cities with leisure destinations in the south has decided to launch transatlantic travel between markets it doesn’t serve even at the European end.

The good news is that the European Union EC 261/2004 compensation scheme applies for Primera Air flights in case of delays and cancellations (there often are quite a few when flights are launched). Just remember to pay these flights using a credit card just to be on the safe side.