The Department found that American failed to process refund requests in a timely manner, in violation of DOT rules.

The fines are about double what I have seen previously DOT assessing for violations. If only they would add at least one zero to these amounts and make the airlines to pay them in full (and not to discount by 50%).

I just want to remind readers to file those DOT complaints when airlines fail to provide service that they are required to. When enough do, they fine the airlines. It is not the fine itself but the negative publicity that comes with DOT fines that hopefully make these airlines to think twice before continuously violating them. 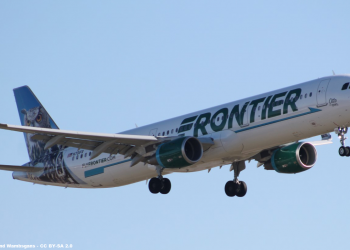 A Denver-based low-cost carrier, Frontier has launched a status match into its Frontier Miles frequent flier program. Elite members from...