When flying out of Bangkok recently I stopped by one of their currency exchange booths to check if it makes sense to exchange a few Thai Baht against Indonesian Rupiah since there is often a long lineup at the ATM inside Bali Airport. 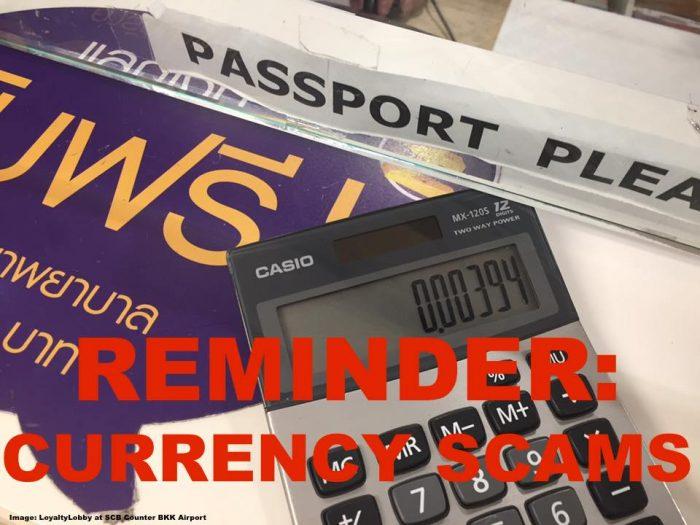 The rate that was offered by SCB was absolutely outrageous, compared to the real time rates they had a spread of 56% which is the worst rate I’ve ever seen in my life at such a booth.

Other currencies had a relatively realistic value with only a few % spread but Indonesian Rupiah was crazy.

I even asked when he gave me the rate if that’s an error because the spread can’t possibly be true but the guy confirmed that’s indeed the correct data.

I always check on the go the XE.com app that I have installed on my cellphone where I save the 10 most common currencies I use.

Here is the data for Indonesian Rupiah: 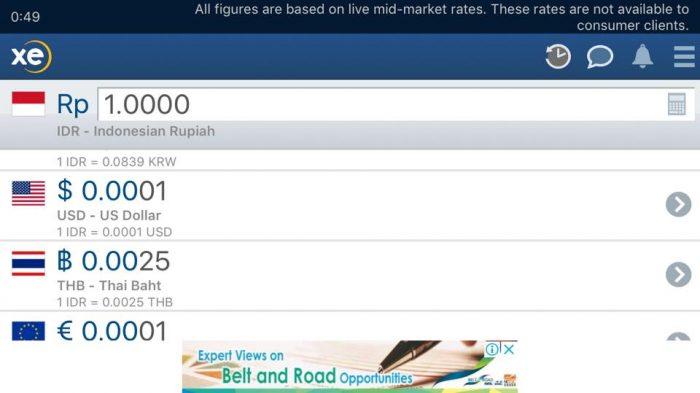 1 Million Rupiah should be approximately 2,500 THB but the SCB Exchange asked for 3,940 THB which is completely outrageous.

Needless to say I declined the exchange and ended up using an ATM at Bali Airport as usual. It took a while but that’s better than paying some extortion fees/rates at the Thai exchange counter.

Money was required because when using UBER from Denpasar Airport it’s necessary to pay the parking/exit fee as well as the tollway fee to Nusa Dua in cash. The driver has no way to add these fees to the charge.

I can’t see the reason why specifically IDR would have such an unfavorable rate, especially since it’s an ASEAN country and doesn’t have a very volatile currency.

It’s normal for these airport exchange offices to have rates that are a couple percent off to make a profit. The absolute worst in my opinion is Travelex which we have covered multiple times here on LoyaltyLobby. Their rates and commissions for currencies across the board are crazy and whoever exchanges money there is in for a big loss.