We (or actually Rafflecopter widget) randomly chose the winner of the $500 Accor, Hilton, IHG, Marriott or SPG gift card giveaway that ended on Friday night. 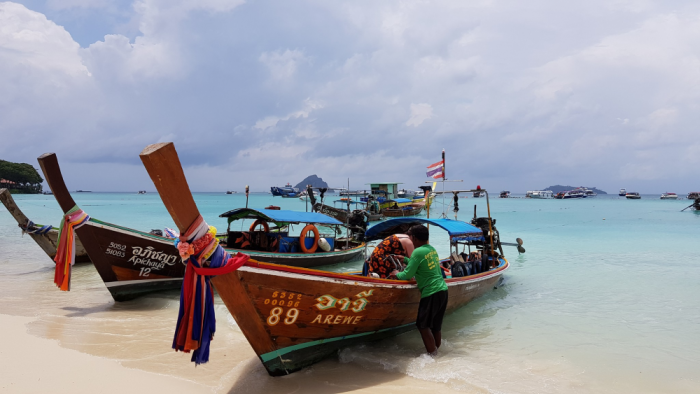 The person whose name is displayed below will receive an email from us on Monday with instructions how to redeem the prize.

And the Winner is Michael O from the UK.

Remember that all these programs have promotions going on at the moment:

Le Club AccorHotels doesn’t run global promotions. They have number of regional ones that you can read more about here and here. Here’s one for triple and quadruple points.

Hilton Honors  has “Go More Get More” promotion for double & triple points is valid for stays May 1 – August 31, 2017. You can combine this with number of other bonus miles and rate promotions that have written about here and here.

IHG Rewards Club has global Accelerate-promotion that is valid until the end of August. There are number of other rate and bonus points opportunities that we have covered here and here.

Marriott Rewards has Infinite-promotion that rewards you based on number of stays and brands visited by September 4, 2017. We have information about Marriott Rewards promotions and rates that you can rad more about here and here.

SPG has “Take Two” promotion for up to triple Starpoints for stays until September 4, 2017. There are number of other promotions going on as well that you can read more about here and here.

We plan to run these giveaways once or twice a month throughout the year. The previous winners in 2017 have come from Taiwan, Poland, Indonesia and twice from both Sweden and US.